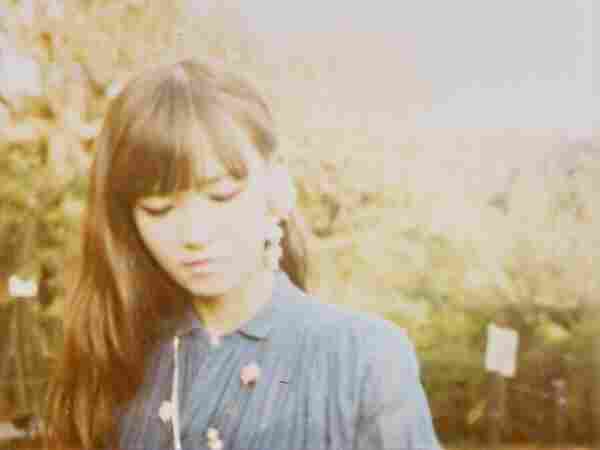 A lovely chamber-folk song, Aspidistrafly's "Landscape With a Fairy" follows its own leaf-covered path. Courtesy of the artist hide caption 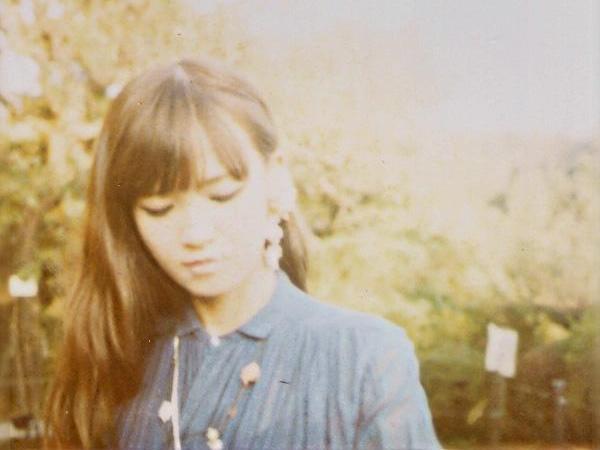 A lovely chamber-folk song, Aspidistrafly's "Landscape With a Fairy" follows its own leaf-covered path.

Song: "Landscape With a Fairy"

"Landscape With a Fairy" is the kind of barely there chamber-folk song made in living rooms with an eye toward the bedroom. The impossibly named Aspidistrafly — a play on the title of George Orwell's novel Keep the Aspidistra Flying — is singer-songwriter April Lee and producer Ricks Ang, a Tokyo-by-way-of-Singapore duo which revels in small details and rich sounds.

With a hushed, wispy voice in the spirit of Vashti Bunyan, Lee coos about bluebirds as actual birds chirp in the foreground, as if to wrap garlands around the softly picked acoustic guitar. The chorus then swells with love lost in a sorrowful string arrangement that wouldn't sound out of place on an early Ida recording. But as these details emerge, bizarrely fanciful piano flourishes hold everything together, even as they seem to emanate from a different song in an adjacent room.

This kind of woodland preciousness is hard to get right. For every pre-Ys Joanna Newsom, there are a hundred doe-eyed damsels and mousy guys with tousled hair giving the already sack-worthy word "twee" a bad name. But "Landscape With a Fairy" and Aspidistrafly's gorgeous second album, A Little Fable, have more in common with ambient composers like Max Richter — and, along the way, have found their own leaf-covered path.