Accessibility links
FBI Still Struggling With Supreme Court's GPS Ruling The Supreme Court recently said police overstepped their legal authority by planting a GPS tracker on the car of a suspected drug dealer without a search warrant. The decision set off alarm bells at the FBI, where officials are trying to determine whether they need to change the way they work. 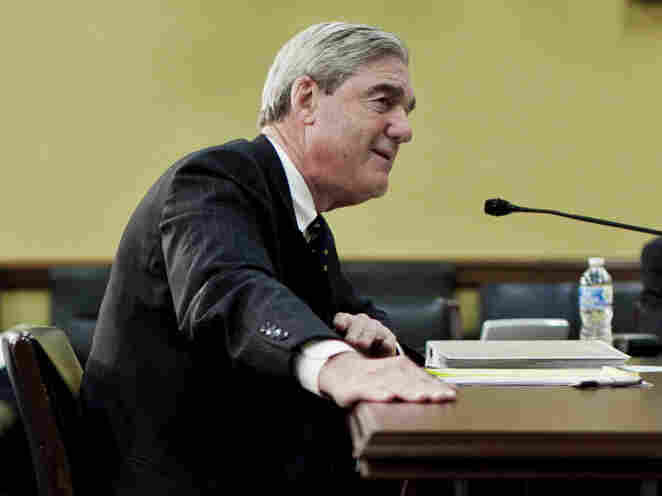 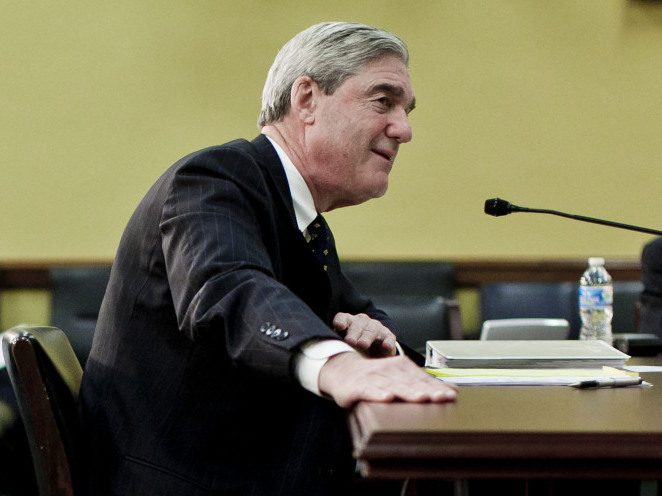 Earlier this year, the Supreme Court said police had overstepped their legal authority by planting a GPS tracker on the car of a suspected drug dealer without getting a search warrant. It seemed like another instance in a long line of cases that test the balance between personal privacy and the needs of law enforcement.

But the decision in U.S. v. Jones set off alarm bells inside the FBI, where officials are trying to figure out whether they need to change the way they do business.

Before the Supreme Court ruling in late January, the FBI had about 3,000 GPS tracking devices in the field.

Government lawyers scrambled to get search warrants for weeks before the decision, working to convince judges they had probable cause to believe crimes were taking place.

But after the ruling, FBI officials tell NPR, agents still had to turn off 250 devices that they couldn't turn back on.

FBI Director Robert Mueller addressed the issue this month at a House Appropriations Committee hearing. He said the ruling will change the way agents work.

"It will inhibit our ability to use this in a number of surveillances where it has been tremendously beneficial," Mueller said. "We have a number of people in the United States whom we could not indict, there is not probable cause to indict them or to arrest them who present a threat of terrorism. ... [They] may be up on the Internet, may have purchased a gun, but have taken no particular steps to take a terrorist act."

Before the high court decision, the FBI would have deployed electronic trackers to monitor those people. Now, teams of six or eight agents have to watch them, taxing the agency's resources.

Andrew Weissmann, the top lawyer at the FBI, says the Supreme Court made a distinction about the Fourth Amendment, which guards against unreasonable searches and seizures, ruling that computers that follow suspects are much more intrusive than people doing the same thing.

"The court essentially is saying that you have an expectation of privacy even though if it was done by humans there would be no violation," Weissmann says. "But because it's done by machines, it is."

In the Supreme Court case, FBI agents investigating a cocaine trafficking ring secretly put a GPS tracker on a Jeep belonging to Washington, D.C., nightclub owner Antoine Jones. They kept it there for weeks, without getting approval from a judge.

"In the Jones case, the Supreme Court held that reasonable people do not expect the government to track their location by attaching a GPS device to the bottom of the car for, in that case, 28 days," Catherine Crump of the American Civil Liberties Union says.

The full implications of the decision are still coming into focus.

A concurring opinion by Justice Samuel Alito said that a month was too long to track a suspect by GPS without a warrant, but two days would probably be fine. That leaves a big gap for law enforcement to figure out on its own.

Weissmann says FBI agents in the field need clear rules. So, for now, he's telling agents who are in doubt "to obtain a warrant to protect your investigation."

But he says that's not always possible.

"And the problem with that is that a search warrant requires probable cause to be shown and many of these techniques are things that you use in order to establish probable cause," Weissmann says. "If you require probable cause for every technique, then you are making it very very hard for law enforcement."

The Justice Department is predicting new fights over cars that come with GPS already installed, and cameras the FBI sticks on poles to catch drug dealers and speeders.

The U.S. Court of Appeals for the Fifth Circuit will hear a case this year about whether the government can get access to cellphone location data without a warrant.

You might be surprised to know it but every eight seconds or so, your cellphone can transmit information to a local cell tower signaling where you are.

Crump, of the ACLU, says that's a lot more intrusive than putting a tracker on someone's car.

"After all, a cellphone is something you carry with you wherever you go," Crump says. "And we don't think the government should be accessing that type of information without a really good reason, which they can demonstrate by getting a warrant from a judge."

As for Antoine Jones, whose case made Supreme Court history, prosecutors say they'll try him again — maybe using some of the location data from his cellphone.