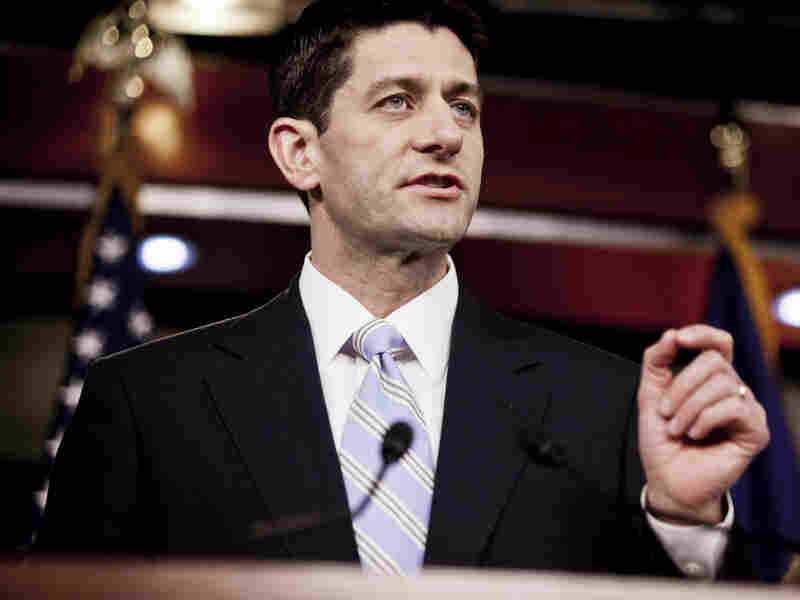 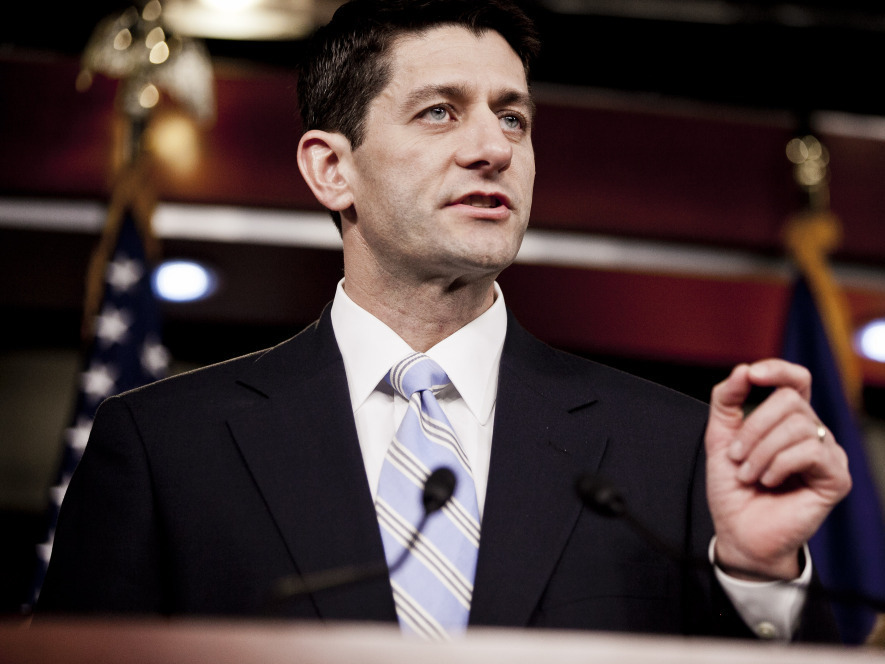 Jeffrey H. Anderson is a writer for The Weekly Standard.

At the end of 2008 — the year President Obama was elected — our national debt was $9.986 trillion. It's now $15.542 trillion and counting — a increase of $5.556 trillion, or 56 percent, in just over three years. With that staggering — and unparalleled — record of fiscal profligacy in mind, let's compare Obama's suggested course over the next decade (2013 through 2022) to the path proposed by House Budget Committee chairman Paul Ryan.

To be sure, Obama proposes to raise Americans' taxes, which would offset a portion of his proposed spending increases. Meanwhile, Ryan proposes to simplify the tax code, eliminate many of the loopholes that the well-off disproportionally take advantage of, and consolidate the current six individual tax rates into two: 10 and 25 percent. Ryan would also lower the corporate tax rate from 35 percent (soon to be the highest in the developed world) to a more internationally competitive 25 percent. The corporate tax is one tax that even Obama wants to cut — to 28 percent — but Obama's proposed tax rate of 40 percent for many small businesses (most of which file as individuals) would result in those small businesses paying far higher tax rates than big corporations. Yet even with Obama's tax hikes increasing the revenue side of the equation (to the extent that they don't stifle economic growth), Obama is still proposing more than twice as much deficit spending over the next decade as Ryan is — $6.4 trillion to Ryan's $3.1 trillion.

It's beyond the 10-year window, however, that the biggest differences between Ryan's and Obama's budgets would materialize. At that point, Ryan's proposed Medicare reforms would kick in, transforming Medicare into a premium-support system that would enable seniors to choose health plans of their choice from insurers who would compete for their business. Seniors would tell the government what plan they want, including traditional fee-for-service Medicare if they want that, and the government would pay the insurer. Meanwhile, Obama would attempt to constrain Medicare costs not by increasing competition and choice but by further empowering Obamacare's unelected and largely unaccountable Independent Payment Advisory Board (IPAB) to cut payments to Medicare providers. The inevitable result would be rationed care.

But it wouldn't be possible to impose enough rationing to keep up with the federal government's insatiable appetite for spending. Only genuine reforms — rooted in competition and choice, and coupled with other spending cuts like Ryan has proposed — can balance future budgets. Under Ryan's budget, public debt would disappear altogether by about 2050. Under Obama's, it would continue to skyrocket, with no end in sight. Whereas Ryan's course would leave us debt-free in a few decades, Obama's would keep us on the road to ruin — while accelerating our pace.

As Ryan rightly puts it, "The contrast... couldn't be clearer." Obama's budget "gives more power to unelected bureaucrats, takes more from hard-working taxpayers to fuel the expansion of government, and commits our nation to a future of debt and decline." In marked contrast, Ryan concludes, "Our budget...draws inspiration from the Founders' belief that all people are born with an unalienable right to the pursuit of happiness. Protecting this right means trusting citizens, not nameless government officials, to decide what is in their best interests and make the right choice about our nation's future."