Accessibility links
'Hide Me': Not Your Typical Teen Vampire Tale The young poet Christina Rossetti is haunted by the ghost of her uncle in steampunk pioneer Tim Powers' latest, an elegant supernatural thriller rife with literary references.

'Hide Me': Not Your Typical Teen Vampire Tale

'Hide Me': Not Your Typical Teen Vampire Tale 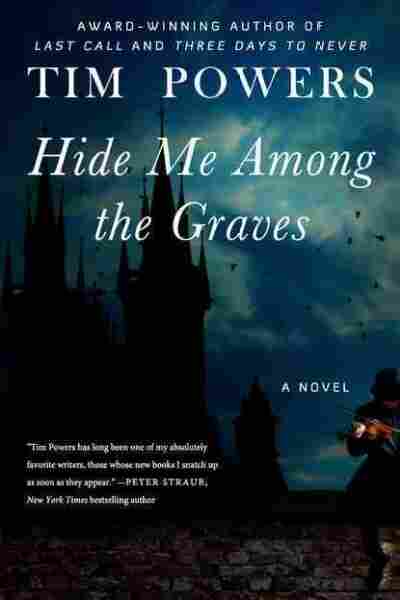 Hide Me Among The Graves

Title
Hide Me Among The Graves
Author
Tim Powers

Vampires have come a long way, baby. Stories about the bloodsucking villains have been around, in one form or another, for centuries, although it wasn't until the early 19th century that English-language writers began spinning tales about the fiends. Those stories keep evolving, too. Eighty years ago, Bela Lugosi became an intimidating, if campy, Dracula, intoning, "Listen to them. Children of the night. What music they make!" These days, young people's impressions of vampires are colored more by the Twilight series of books and movies depicting the creatures as pretty emo kids whose primary hobbies are moping and loitering in trees.

It's likely none of this would be possible were it not for John Polidori, whose 1819 short story "The Vampyre" was the first popular English-language tale about the supernatural beings. So it's fitting, in a weird way, that Polidori is the vampire antagonist in Hide Me Among the Graves, the 13th novel from fantasy writer and steampunk pioneer Tim Powers.

When the novel begins, Polidori is dead, having committed suicide decades before. But that doesn't stop his vampire ghost from haunting his niece, the poet Christina Rossetti, who, along with her brother Dante, has come to depend on her late uncle's spirit for literary inspiration. Polidori has grander designs, though, and with another vampire, he plots to destroy England — but first they have to possess the daughter of a straitlaced veterinarian and his former lover, a tough ex-prostitute. These are, of course, disinclined victims, and they band together with Rossetti and her family and the cranky author Edward John Trelawny to try to kill the evil, undead creatures once and for all. 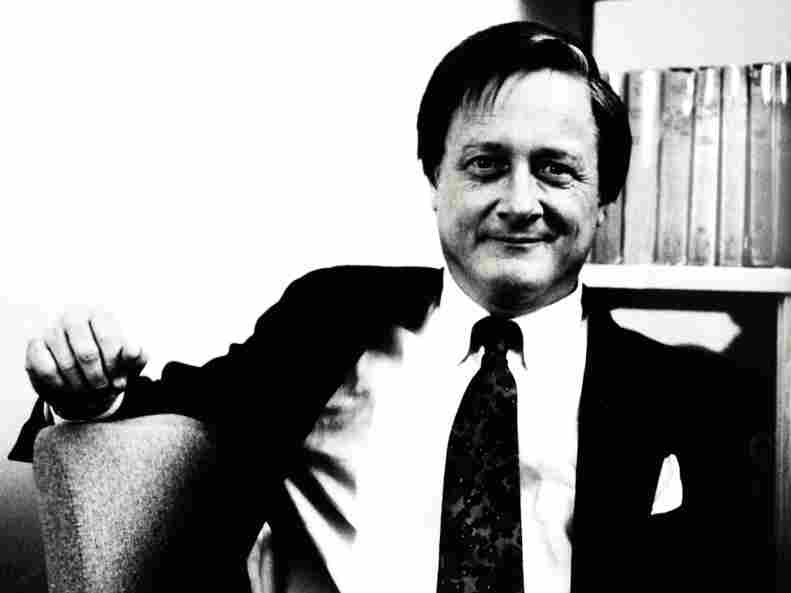 Tim Powers is the author of numerous novels, including On Stranger Tides, The Stress of Her Regard and The Anubis Gates. Courtesy William Morrow hide caption 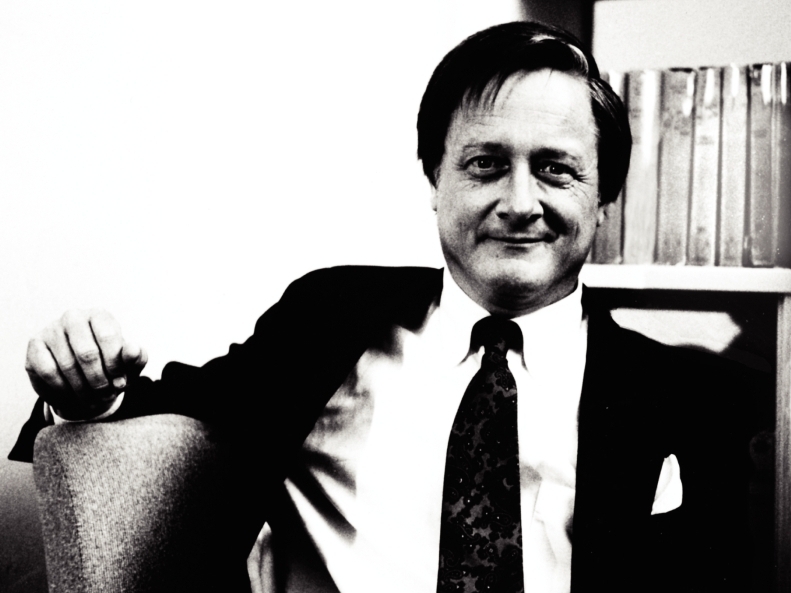 Tim Powers is the author of numerous novels, including On Stranger Tides, The Stress of Her Regard and The Anubis Gates.

It's an unapologetically fantastic plot, the kind that sometimes gets books derided (quite unfairly) as "genre fiction" — entertaining, maybe, but hardly "real literature." But it would be a serious mistake to dismiss Hide Me Among the Graves as something less than art. It's literary fiction in two senses of the word. First, it's a fascinating fictionalized look at some of England's most interesting authors — not just Polidori and the Rossettis, but also the long-underappreciated Trelawny. Second, it's written impeccably. Powers is a master of suspenseful plotting, and his descriptions of the gaslighted streets and underground tunnels of 19th-century London are awesomely creepy. It's easy to detect the influence of horror masters like Bram Stoker and H.P. Lovecraft.

Above all, though, Hide Me Among the Graves is just pure fun. Powers knows how to temper terror with humor, and he knows something that a lot of adventure writers never learn: Without well-rounded, fully realized characters, it doesn't matter how good your concept is. It's a smart, exciting and perfectly constructed novel, and it's hard as hell to put down. Let the kids have their overwrought, sullen romances — Hide Me Among the Graves is a vampire novel for readers who still believe in the power, and the joy, of great literature.

Read an excerpt of Hide Me Among The Graves