Accessibility links
An Open Letter ... About Open Letters We tweet the most private thought or deed on Twitter, plaster it on a Facebook wall, upload it to YouTube. In this era of total openness

Are you open to the idea that the open letter has become the victim of its own success?

Open your browser and you can read that all kinds of people are sending open letters — letters meant to be read by everyone. In the recent past, celebrity attorney Gloria Allred posted an open letter to Rush Limbaugh. Presidential aspirant Mitt Romney sent one to voters in Alaska, and the Iraq and Afghanistan Veterans of America released one addressed to President Obama, asking him to set aside a National Day of Action to recognize military veterans. 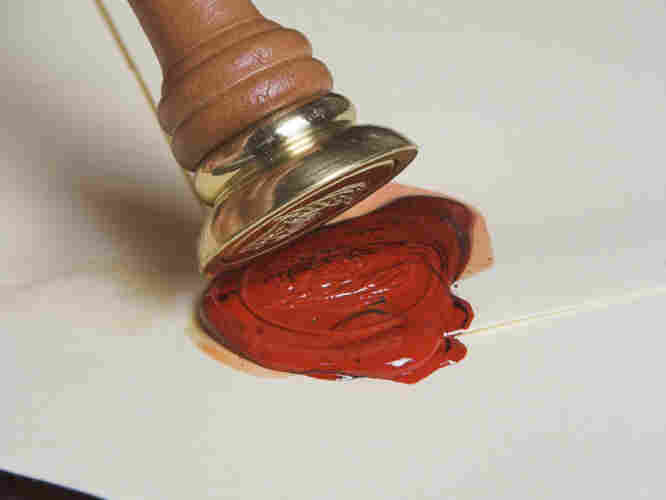 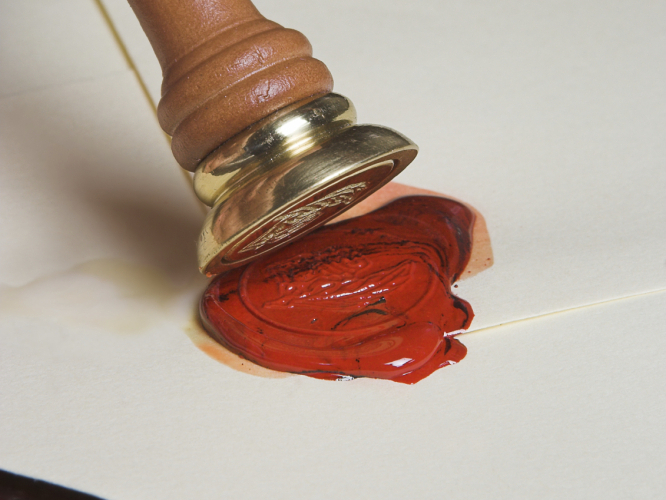 Just this week, Sudan Change Now posted an open letter praising actor George Clooney for drawing attention to turmoil in Sudan. Dozens of independent filmmakers are protesting a PBS scheduling decision in an open letter. And billionaire investor Carl Icahn has issued an open letter to shareholders of an energy company.

In this era of total openness — open criticism, open primaries, open relationships and open source everything — the questions arise: Is the idea of calling something an open letter arguably, well, rather quaint? And is it perhaps time to close the book on open letters?

Way back in the 20th century, when people led private lives and wrote personal letters and messages meant only for the eyes of the recipients — and most communication stayed that way — an open letter carried some weight. A few even changed history.

I advise against writing an open letter — or any letter — when you are angry or in immediate, defensive response to another open letter.

And such has been the case through history. The Oxford English Dictionary defines an open letter as one intended for a more public readership, as by deliberate publication in a newspaper or journal. The phrase harks back to at least 1798 in England.

Over time, the open letter became more popular. Just last year, the BBC noted that more and more people are writing open letters. The story cited a couple of famous ones:

* In 1898, writer Emile Zola sent an open letter, titled "J'accuse," to the president of France, charging the government with practicing anti-Semitism by unlawfully keeping alleged spy Alfred Dreyfus in prison.

* In 1963, Martin Luther King Jr. wrote an open letter — in support of nonviolence in the civil rights movement — from a jail in Birmingham, Ala. The letter included the classic observation that "Injustice anywhere is a threat to justice everywhere."

But the increase in open letters has not necessarily translated into an increase in their influence. 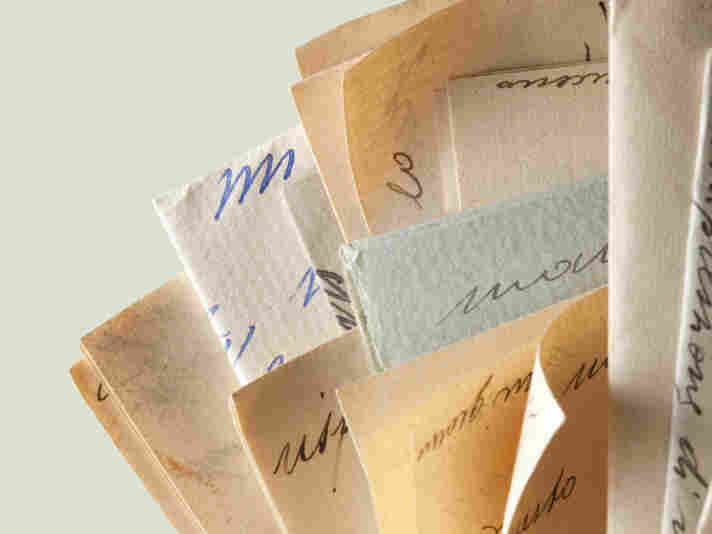 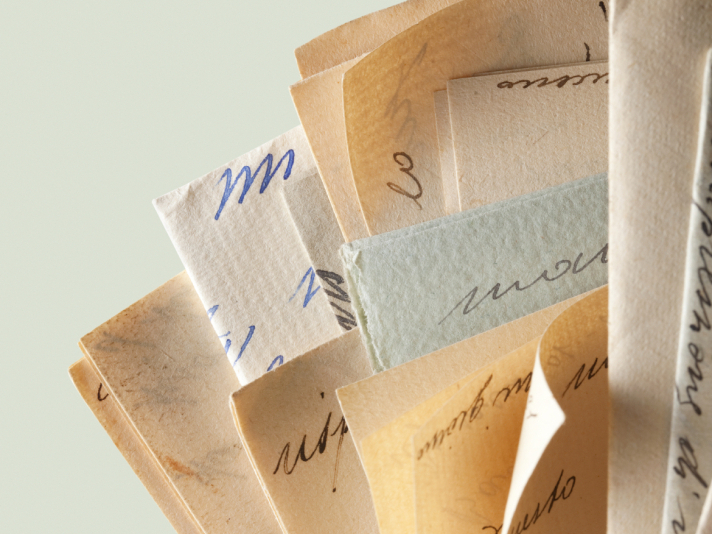 At The Washington Post, Vince Rinehart, an editor on the multiplatform desk, has taken turns over the years as an editor for the Letters to the Editor section. Among the correspondence of complaints and praisings, he says, the Post received lots of open letters. And "the editorial staff routinely rejects them, in part because such letters are typically sent to a ton of publications and other places at once, and the Post insists on exclusivity in letters."

The Post editorial page's philosophy, he explains, "has always been that letters are a conversation between the Post and its readers and that the conversation starts with things the Post writes."

People may be writing more open letters, but do they still pack a punch? With the proliferation of online petitions, message boards and other relentless blogospheric activity, is there still a place for open letters?

Samara O'Shea, author of For the Love of Letters and proprietor of a letter writing service, says, "I believe that a formal, open letter continues to hold power."

For example, she cites Warren Buffett's open letter to Congress, "Stop Coddling the Super Rich," published in The New York Times in August 2011. The letter "ignited a great response," O'Shea says. President Obama referred to Buffett's ideas for taxing the rich in his 2012 State of the Union address.

O'Shea believes that people should continue to write open letters "if they feel moved by an issue or think they can influence an outcome."

But, she says, remember that many forms of communication are now considered tantamount to open letters. "A blog is basically an open letter," says O'Shea, whose own blog is titled LetterLover. "As is an offhanded comment caught on camera."

People should exercise caution with messages that aren't meant to be open letters, she advises. As illustration, she points to the case of June Talvitie-Siple, a teacher who ranted on Facebook about her frustration with students. "The school board considered it an open letter, rather than a private comment," O'Shea says, "and she was fired. Reread everything before posting online and make sure you'd stand by it if the boss or the general public were to see it."

And, O'Shea says, "I advise against writing an open letter — or any letter — when you are angry or in immediate, defensive response to another open letter. Write the letter when you are calm and be ready to stand by your words if there's a backlash or condescending comments."

In other words, an open letter is also an open invitation — to criticism.