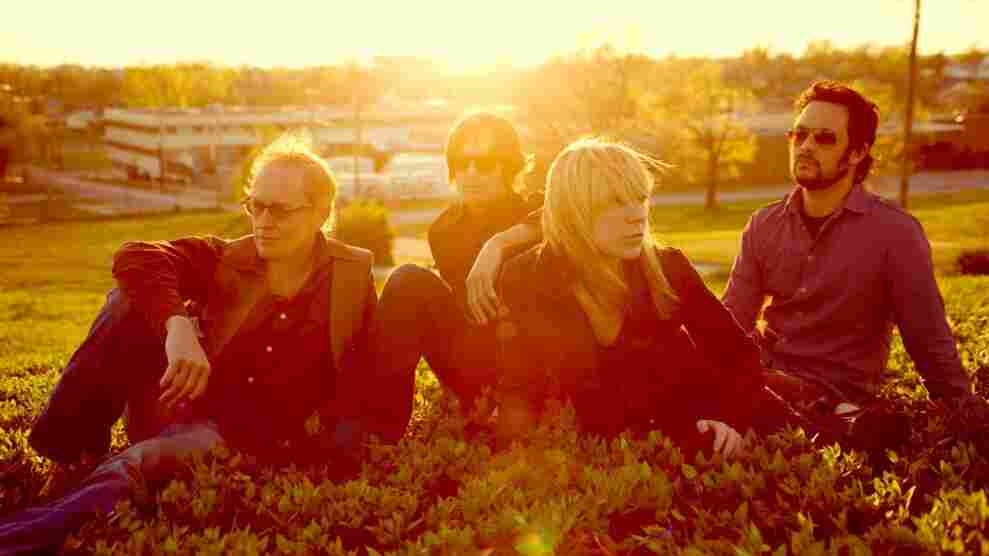 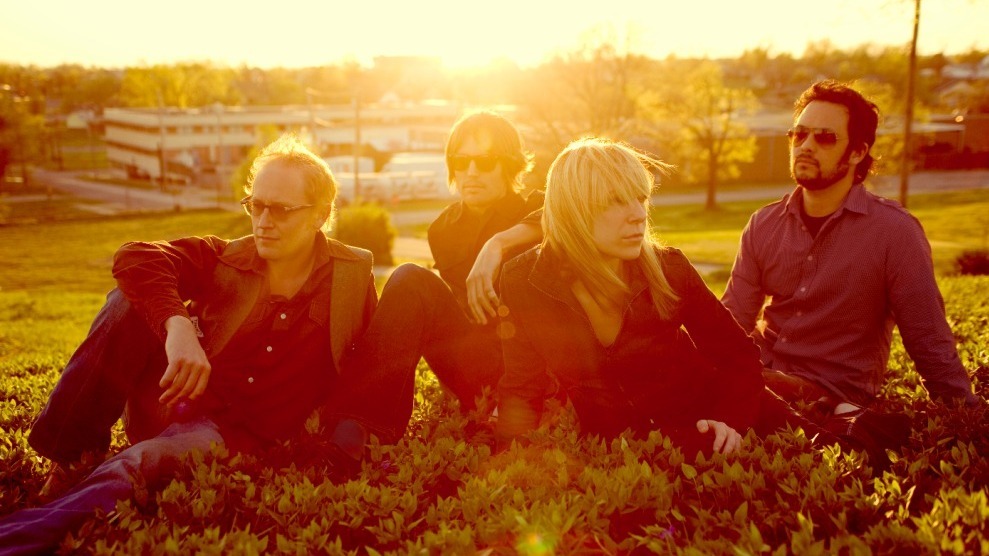 The Cincinnati band Heartless Bastards is led by Erika Wennerstrom, whose husky vocals have fueled the group's progression into a powerhouse rock force on its fourth studio album, Arrow. The new record marinates in all that is classic rock — catchy hooks, big riffs, a powerful voice — but also sets itself apart with Wennerstrom's distinct voice.

That said, Arrow's strength doesn't just come from Wennerstrom. After many lineup changes in the last decade, the band's new-found cohesiveness has played a part. Arrow was written fresh off a month-long tour to best capture the group's live sound; its songs will no doubt continue to morph as Heartless Bastards' members make their way across the country on a spring tour.