Accessibility links
Thomas Dolby In Concert English musician Thomas Dolby is a mad scientist, harnessing the power of electronic music as none have before him. Here, he performs a noontime concert at World Cafe Live in Philadelphia. 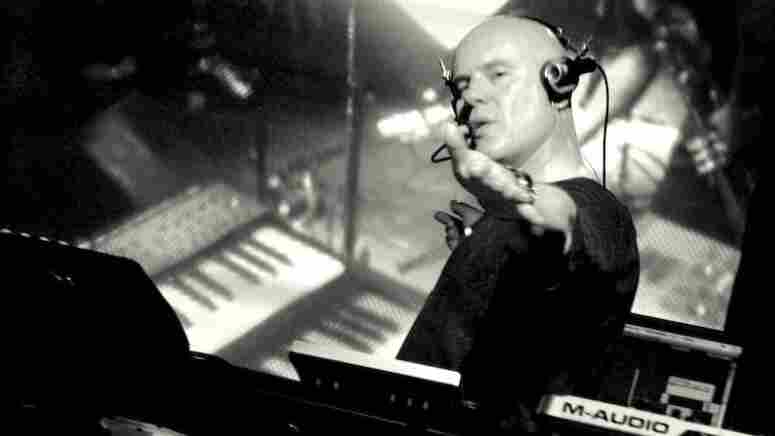 Thomas Dolby has been shaping the world of electronic music for the past 30 years. Courtesy of the artist hide caption 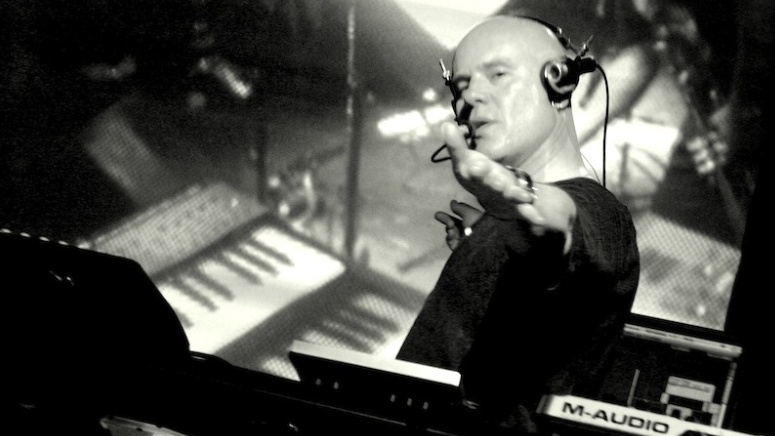 Thomas Dolby has been shaping the world of electronic music for the past 30 years.

Ever since Thomas Dolby went solo in the early 1980s with his debut album, The Golden Age of Wireless, he's been continuously re-establishing himself as a pioneer of electronic music and displaying his talent for writing lyrics that combine science fiction with themes of love.

Dolby has released four more solo albums, plus soundtracks and singles, while also producing albums for other artists. In 1993, he took a break from making music to start his own company, Beatnik, which morphed into a 20-year hiatus. In 2001, he began serving as musical director of the TED conference.

The album he eventually released in 2011, titled A Map of the Floating City, was produced in Dolby's unique home studio. In celebration of the three-part album, Dolby is planning his first extended tour in decades; in the midst of his jet-setting this spring, Dolby played a noontime concert at World Cafe Live in Philadelphia.