Accessibility links
Secrets And Lies Overseas In 'The Expats' Author Chris Pavone's new thriller follows a former CIA assassin who tries to put her past behind her and make a new life with her husband in Luxembourg. Needless to say, things don't go as planned. 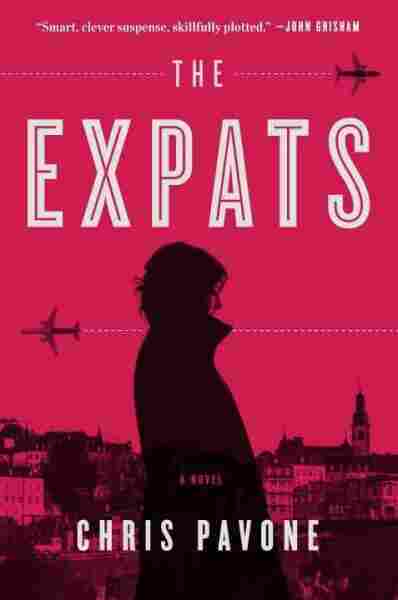 Every day, she gets her kids off to school, cooks, cleans and shops, occasionally has coffee with other stay-at-home moms, folds laundry. Then she gets up the next day and does it all over again.

All-day domesticity is no life for a former CIA assassin — even one who has given up the game to move to Luxembourg for her husband's mysterious new banking job.

Luckily for Kate — the heroine of author Chris Pavone's new thriller, The Expats -- life is about to get interesting. Pavone tells weekends on All Things Considered guest host Laura Sullivan that while he was never a CIA agent, his life and Kate's have many parallels.

"Both Kate and I left behind careers in the United States that we were no longer that enamored with, and we were ready to make a big change, and ready to do something else and be someone else," he says.

Both Kate and her creator ran up against the difficulties of raising children and making a new home in a foreign country. "Those things are partially exciting and mostly dreadfully boring," he says. 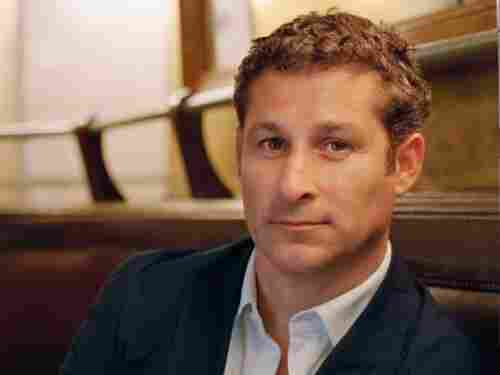 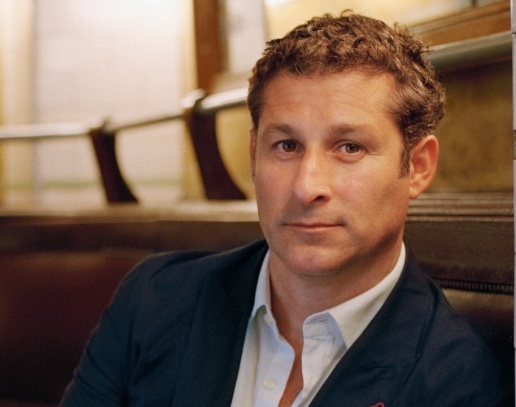 Chris Pavone worked in the publishing industry for nearly two decades. He has also written a wine-tasting journal called The Wine Log.

But Luxembourg is a great place to reinvent yourself. "If you want to, you can totally just become someone else," he says. "Because the person you're talking to is from the Maldives, or Spain, and you're not. And the things in your life that would get you caught if you were lying aren't there to get you caught."

In The Expats, everyone's lying about almost everything — from Kate and her husband to the mysterious American couple who just keep showing up in their lives.

But, he adds, the secrets and the lies are almost defensible in a way. Everyone in The Expats believes in what they're doing. "They're not simple lies," he says. "They're lies that have a reason to them."