Accessibility links
Julia Nunes: Homesick Anthems Spawn An Internet Star The singer-songwriter started performing ukulele covers on YouTube as a way to keep up with friends and family while away at college. Thanks to a discovery by Ben Folds and a successful Kickstarter campaign, Nunes is gaining recognition for her original music. 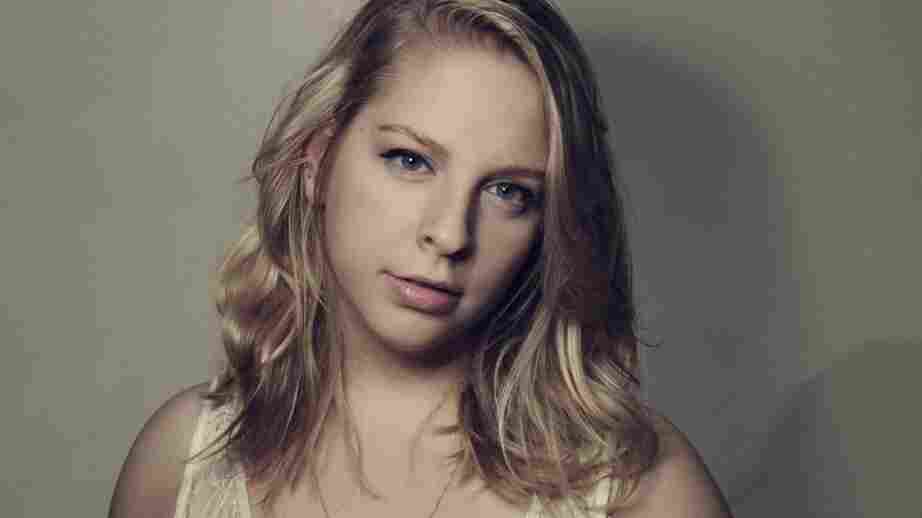 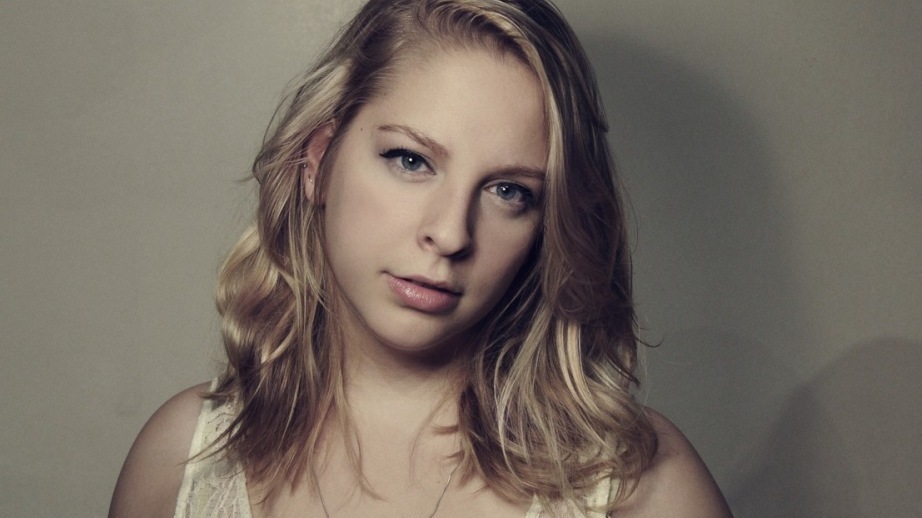 Julia Nunes (pronounced "noonz") grew up in New York state, but went to college far away from her hometown friends and family. To keep in touch, she posted videos to YouTube — mostly goofy scenes from her dorm room.

Late at night, when she was shooting these vignettes, she also started recording herself playing ukulele and singing. Sometimes she performed original material, but she mostly stuck to covers of songs by Kanye West, Destiny's Child and others — including the song "Gone." The original artist, Ben Folds, saw the video and asked her to open for him on tour.

"When I got the email saying, 'Open up for Ben Folds this May,' I thought it was spam," Nunes says. "His manager called my mom and said, 'Hey, Julia is ignoring Ben.'"

Last month, Nunes released an album that her fans helped finance through a Kickstarter campaign.

"I was really apprehensive at first; I didn't think fans would understand why all of a sudden I needed money," she says. "I had been making CDs for years without it, so why now? Easy to explain: I was working with friends. I wasn't using the best production or the best equipment. At this point in my career, I felt like I wanted to make the best thing that I possibly could. I made a budget of $18,000 for all 18 songs, 16 days at the studio, no room for breaks. I thought even that was too high for people to understand. I set it at $15,000 — that was a small enough number for people to grasp."

Julia Nunes' YouTube cover of Ben Folds' "Gone" got her a gig opening for Folds himself.