Accessibility links
'The Big Con': If You Can't Avoid It, Avenge It When con men took off with Texas rancher J. Frank Norfleet's fortune, he turned con man himself in the hopes of stealing his money back. In The Mark Inside, Amy Reading shares one of the strangest stories in the history of the swindle. 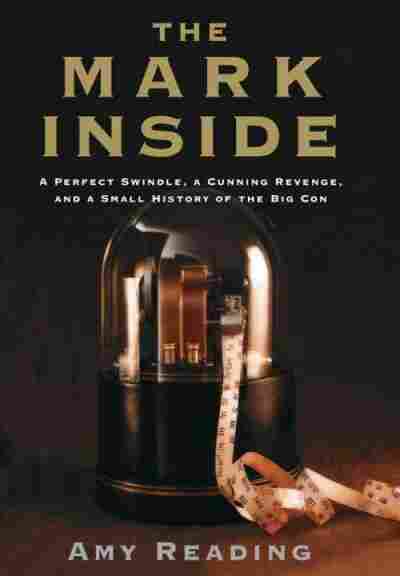 A Perfect Swindle, A Cunning Revenge, And A Small History Of The Big Con

Title
The Mark Inside
Subtitle
A Perfect Swindle, A Cunning Revenge, And A Small History Of The Big Con
Author
Amy Reading

Americans have always been fascinated by con men. Why else would we have so many movies about legendary swindlers? Most real-life cons are probably less entertaining than the ones on the silver screen, but in her new book, Amy Reading unearths a historical swindle that rivals anything ever imagined by Hollywood.

She tells the story of a Texas rancher named J. Frank Norfleet who lost his fortune in a con, then spent the next four years crossing the country, donning disguises and posing as a fool and a dupe — in the hope of meeting and avenging himself upon the men who stole his fortune.

Weekend Edition's Scott Simon talks to Reading about her book, The Mark Inside: A Perfect Swindle, a Cunning Revenge, and a Small History of the Big Con.

On how an intelligent man got duped:

"[Norfleet] got swindled partly because of his intelligence. He was a 54-year-old self-made man. He had gone from being an itinerant cowhand to owning his own cattle ranch, and the way that he grew successful was to do business with a handshake with other honest, straightforward men. And those were exactly the qualities that the swindlers, who encountered him in Dallas when he went there on a land deal, used to take him for everything that he was worth. ... When he met Joe Furey, Furey represented himself as a broker on a stock exchange — someone with inside knowledge of this arcane financial world that was very different [than] the world of cattle. So, it's not so much that his moral radar was off as that he thought he was vaulting up into a new plateau of financial savvy. And they flattered his knowledge and his intelligence."

On Norfleet's quest to find his swindlers and bring them to justice:

"He realized he was swindled not after the first time they took a pile of money from him, but after the second time. He was absolutely devastated. He was worse than broke because he had borrowed some of the money he had just lost, and that's where his story gets unique. He could not bear to go back home and just swallow his losses. ... He posed as a cotton grower from Ferris, Texas, he posed as a celery farmer from Sanford, Fla. — very quickly, he learned the con game as well as or better than the con men themselves." 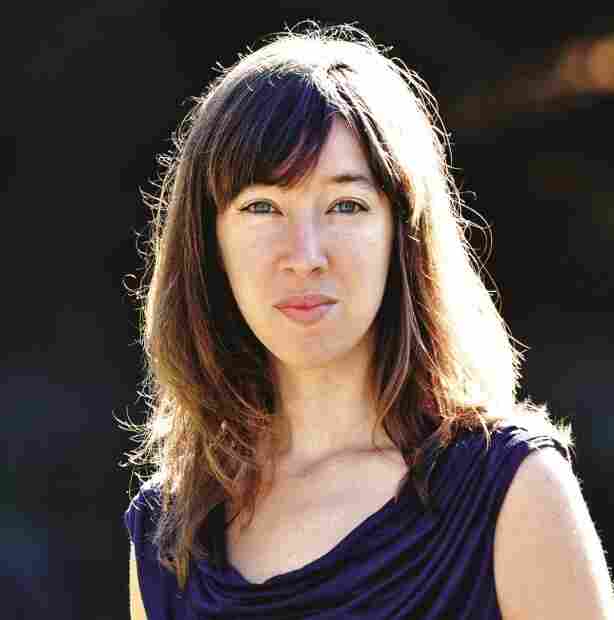 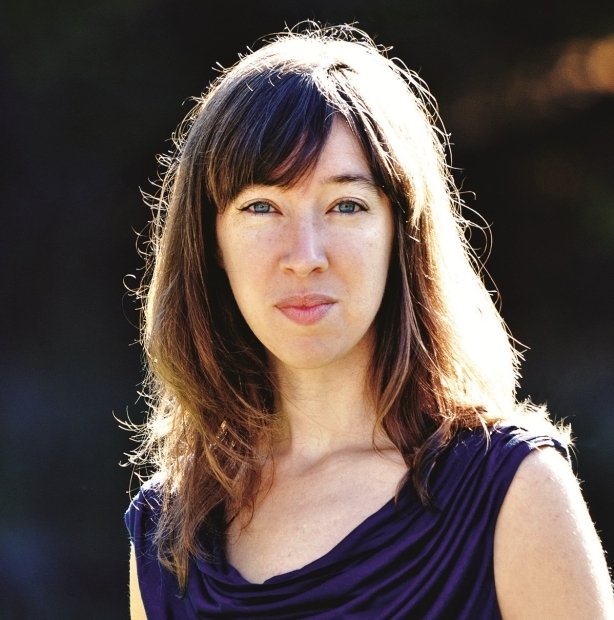 Amy Reading holds a Ph.D. in American studies from Yale University. She lives in upstate New York with her husband and two children.

On the high-speed train chase that followed:

"When [Norfleet] finally catches up with Furey in Florida, he's got guns on his side and he's got Furey in handcuffs, but Furey is a man who does not like jail. So, they're taking him across country by train, and at one moment when Furey has them all distracted, he simply puts his hands together and dives through the plate-glass window of the train out onto the tracks. And then Norfleet does the same, because what else is he going to do? He's going to get his man. And so then there's this absolutely ridiculous chase back down through the train tracks on various cars that they've each hijacked."

On Norfleet growing to admire a successful con:

"I think we all do, don't we? I think he's no different from many Americans. By the time J. Frank Norfleet was ensnared in the con in 1919, it had been evolving for several decades, so it was a very well-designed piece of stagecraft. And there is one moment — without spoiling too much of the book — where he's sitting down face-to-face with his nemesis, Big Joe Furey, and they absolutely hit it off. They start to exchange the secrets of how they each tried to swindle each other, and they each amaze each other with what they've done."

On the theory that people who are conned are usually "looking for a little edge":

"That is something that con men, when they talk about their art, are always quick to point out — that you can't swindle an honest man, but a dishonest man has it coming. And there's certainly truth to that, but that's not the whole story. People are conned not only by greed and dishonesty, but also by qualities like friendship and altruism. And in Frank Norfleet's instance, he actually thought that he was helping his newfound friend to earn a bit of money on the side on the stock exchange. So it's not quite a black and white situation as 'only bad people get conned.'"

On the continuing power of the con in the digital age:

"What I think is that the con never dies — it just changes costumes. That appeal must be working, even in these poorly worded emails, or else we wouldn't be getting so many of them. And that gives the lie to something that certainly experts in the financial field would love to believe — that if you only know the structure of a con and how its mechanisms work, then you'll be inoculated. I think we can see that's not the case."

On living under the constant threat of being conned:

"I think anyone can [be fooled]. But actually, personally, I operate in my life — maybe this is dangerous to say on public radio — in complete trust of people, because if you act as if everyone is potentially conning you, you'll be shut out from the business of life."

Read an excerpt of The Mark Inside