Accessibility links
What Would Joan Harris Do? Eleanor Clift Remembers 'Mad' Times At Newsweek Eleanor Clift talks to Susan Stamberg about life at Newsweek during the same time when Mad Men is set. 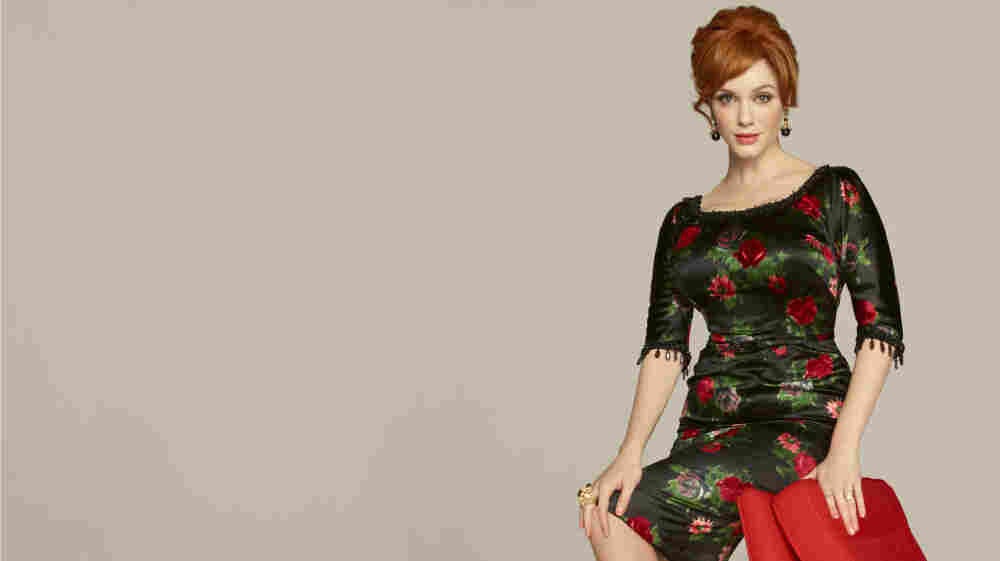 Joan Harris (Christina Hendricks) is one of the women of Mad Men, which returns Sunday night on AMC. Frank Ockenfels/AMC hide caption 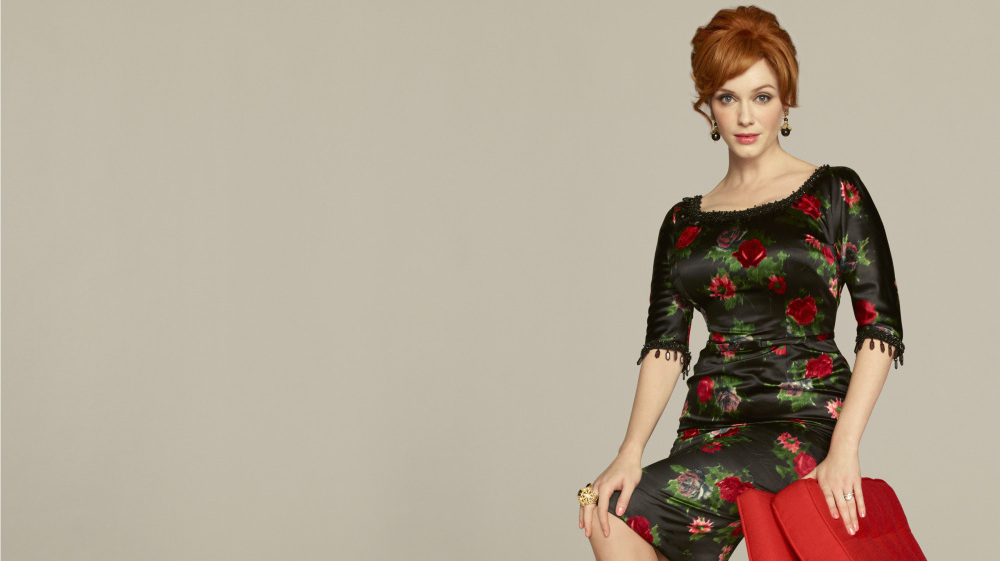 Joan Harris (Christina Hendricks) is one of the women of Mad Men, which returns Sunday night on AMC.

With Sunday's long-awaited fifth-season premiere of Mad Men finally arriving, Eleanor Clift recently wrote a cover story for Newsweek about what it was like for her as a young employee at Newsweek at around the same time, in the late 1960s, that the show is set. On Sunday's Weekend Edition, she talks to Susan Stamberg about what that time was like.

Stamberg begins with a simple question: With all the ambitions and abilities that would eventually make Clift a writer and pundit, why did she begin at Newsweek as a typist? "Because that was the only path for women in the 1960s," Clift says. "And frankly, I was not unhappy with that. I have said many times over the years, I just wanted to be where what I typed was interesting."

Clift talks about how the women at Newsweek were at some points part of challenging their employers about the way they were treated: the researchers filed a lawsuit in 1970 against the magazine, and they timed the announcement of the lawsuit to be at the same time the magazine published a cover called "Women In Revolt."

As Stamberg points out, many women who entered the workforce at that time participated in work but "felt that the major goal was marriage." Clift connects this specific point to Mad Men, noting that Joan is the kind of woman who went into the workplace largely because it was a place to meet men and get married, but who found out as she stayed there that she did want to do meaningful work. "I think that happened to a lot of women," Clift says.

While it may be the women in Don Draper's office who have the most obvious connection to the rise of feminism, Stamberg and Clift talk about his ex-wife Betty, as well. "Betty Draper, in the series, epitomizes the 'problem that had no name,' which is what Betty Friedan called it," says Clift. That problem, in which all the things that were supposed to make educated married women happy failed to make them happy at all, was very much a part of the sexual politics of the time as well.

In the end, Eleanor Clift says, feminism was meant to give women choices, not to exclusively support their participation in the workforce. "Feminists did not really intend to equate feminism with having a career," she says, adding that for many women, the pressure (and desire) to involve themselves in work had its own challenges, as Mad Men shows through the character of Peggy, who's beginning to worry about not being married and having kids.

Asked whether it's "deja vu all over again" to watch the show, or whether her "waist begins to pinch" just remembering the clothes, Clift says at first, she didn't have much interest in watching the show — "I lived it," she says. But, she notes, "it's addictive. It really is."