Accessibility links
A Teacher's Ultimatum Drives Student's Success In high school, Raul Bravo asked himself whether it was worth getting a diploma. Friends were making fast money drug dealing, and four years seemed like a long time. But then his automotive teacher told him he had a decision to make. 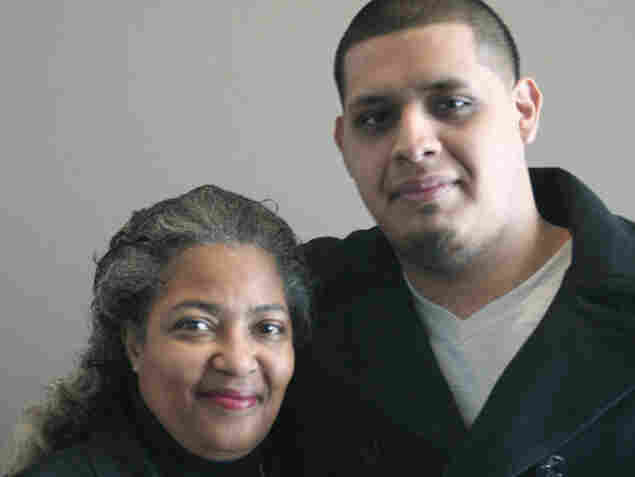 Raul Bravo had Clairene Terry as an automotive teacher in high school. Now, he is pursuing an associate degree in automotive technology. StoryCorps hide caption 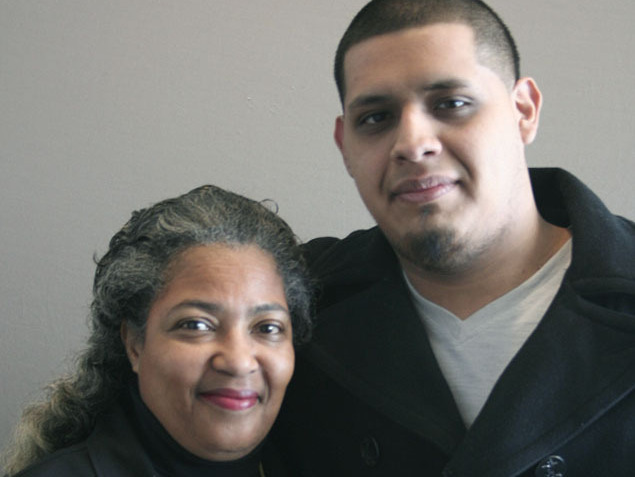 Raul Bravo had Clairene Terry as an automotive teacher in high school. Now, he is pursuing an associate degree in automotive technology.

In high school, Raul Bravo asked himself whether it was worth getting a diploma. He saw other ways of making money to buy the best Nikes.

"At that age, I've seen many of my friends making fast money drug dealing," he says.

Now 21, Bravo is an auto mechanic in Chicago. He never thought about a career working on cars, until he met automotive teacher Clairene Terry.

Terry says counselors warned her about Bravo — he was a failing student who wasn't going to class.

"And these were my words: 'I'll take a shot at it,' " she tells Bravo at a StoryCorps booth in Chicago. "And the first 10 weeks, you just sat back and just watched."

She gave him an ultimatum: "You've either got to go do what you said you were gonna do, or you're off my roster."

"Everything seemed like this is where I belong. I felt more confident that if I could do better in this class, let me try in my other classes," he says. "And I felt like a walking star in the hallway. ... You're one of Terry's students and you get respect."

Terry says she went into teaching to help students like Bravo, "who were standing around, trying to make up their mind."

Bravo has come a long way since his first class, when he didn't even know how to do an oil change. He's now working full time and getting his associate degree in automotive technology.

"I got a lot of inspiration from you, and right now I'm taking care of my sister," he says. "She's a teenager. It's a really tough time for her right now, so I'm trying to help her make the right decisions. If I could just see that she does well, that would just be a tremendous feeling."