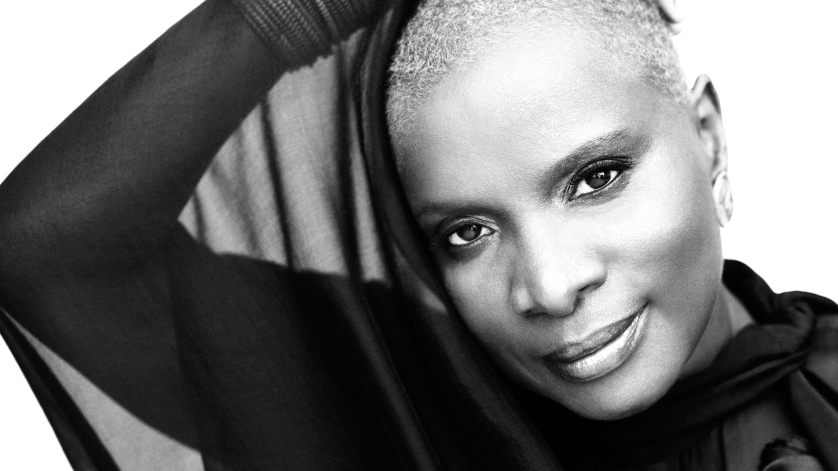 Throughout the month of October, we celebrated the 20th anniversary of World Cafe and revisited some of the best and most memorable interviews of the past 20 years.

On today's World Cafe, we look to Nigeria, Benin and Cuba and highlight some of our favorite conversations with world-music innovators.

King Sunny Ade visited World Cafe in 2005 to talk about Juju music from Nigeria — a lilting style of guitar- and percussion-based dance music — and describe how this almost turned him into the "African Bob Marley."

Iconic and inspiring, Benin-born Angélique Kidjo discusses the impact of the African Diaspora on world music, her trilogy of albums exploring the movement of African musical traditions to the Americas, and her work with Dave Matthews on a track for her 2002 album Black Ivory Soul.

After years of collaborating and touring with his band The Flecktones, banjo guru Bela Fleck sought to explore the roots of his beloved instrument in Africa. He recounts the result of his travels — the album and documentary Throw Down Your Heart — in this excerpt from a 2009 session.

In 1996, Buena Vista Social Club helped expose the golden age of Cuban local music to the world. The album's producer, Ry Cooder, came to World Cafe in 1998 to discuss the role of music as a source of cultural identity in Cuba, and to describe how he navigated this project amid the Cuban recording environment.

This segment originally aired on October 19, 2011.