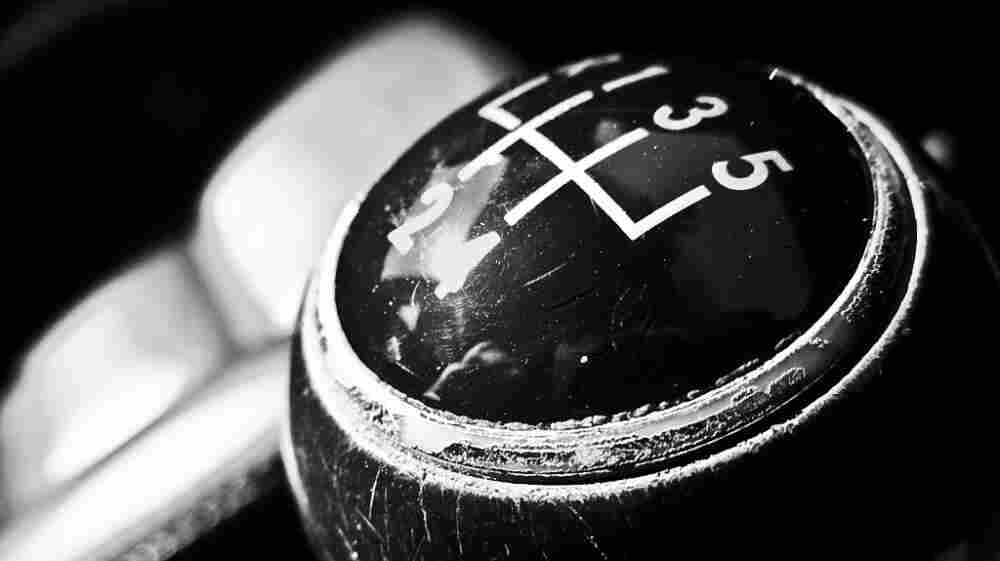 Fewer people are buying cars with manual transmissions, and most young people now learn how to drive an automatic only. Ian Kobylanski/via Flickr hide caption 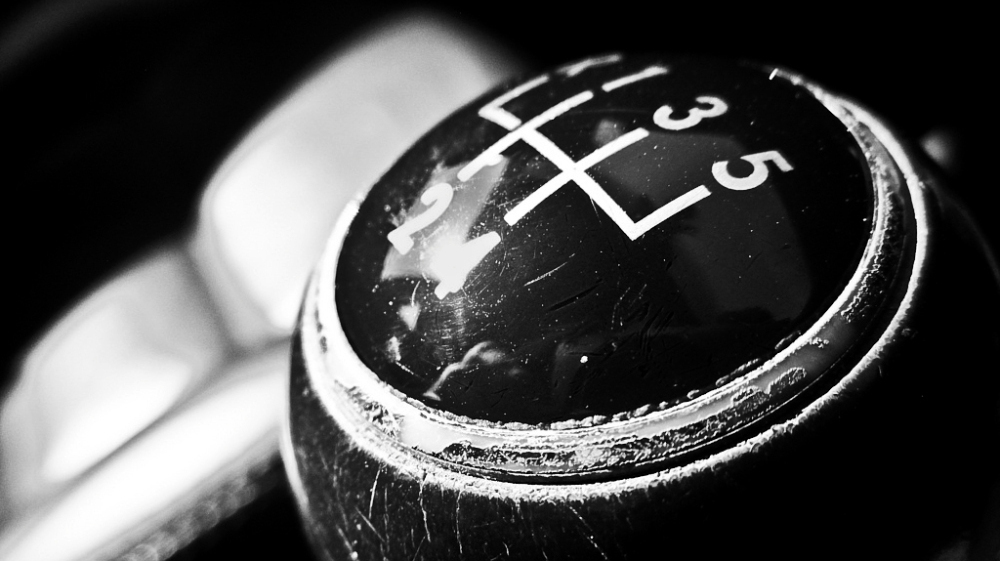 Fewer people are buying cars with manual transmissions, and most young people now learn how to drive an automatic only.

Seventy years ago, 70 percent of U.S.-made cars came with a stick shift. The number is less than 9 percent today.

But at least one man is on a quest to reverse that slide.

Eddie Alterman loves automobiles. He's a gear head. He's the top editor at Car and Driver magazine. His whole career, he has watched the sales of cars with stick shifts decline. And when Ferrari failed to offer a manual option for the new 458 Italia, he said, enough's enough. Basta.

Sales of cars manufactured in the U.S. with manual transmissions have declined sharply since 1950.

Alterman is making converts one by one. Recently, he gave Julia Espinosa her first lesson in driving a manual transmission, in a high school parking lot. Espinosa says, ever since her uncle regaled her with tales of touring the back roads of England as a young man, she has wanted to learn how to drive a real car. You know, one with a stick.

"So the clutch pedal needs to be depressed completely before it's going to engage? Or you said halfway," Espinosa says before the car stalls.

And stalls. And stalls a third time. But, on the fourth try she gets it.

"There you go! WHOO!" Alterman says. "You did it! Now to get into second gear."

By the time the lesson is over, Espinosa has mastered the basics. She's not ready for the back roads of England yet, but it's a start.

"A great number of people become addicted to stick shifts," says Chris Terry of Ford, who brought the car for the lesson. He says it isn't too much trouble to offer manual transmissions for a small pool of customers.

"The trouble would be if consumers didn't think they were gonna get a choice and that they thought Ford Motor Co. was gonna turn its back on driving enthusiasts," Terry says.

Alterman figures young people in particular should focus more on driving and less on distractions.

"It's about do-it-yourself, it's about having fun in the car, and not doing it through apps or downloading Pandora or anything like that," he says. "It's about actually having a connection to the mechanical part of the car."

But still, the numbers of manual shift cars keep declining.

Kotlarek expects most sports cars will always come with a stick option, but even though he's a car guy, too, he prefers an automatic. Do stick shift enthusiasts think that's lazy?

That, plus, automatics are now as fuel efficient as manuals. And just get stuck in a stop-and-go traffic jam with a manual; that'll suck the joy out of driving a stick for sure.

But Alterman isn't ready to accept a world without manual transmissions.

So Alterman fights the good fight, armed with a website, some decals, and T-shirts that read, "Save the Manuals."