Accessibility links
Just How Independent Are Independent Voters? The number of Americans who call themselves independents is at a record high. But they're not the huge, impressionable bloc of swing voters you might think. 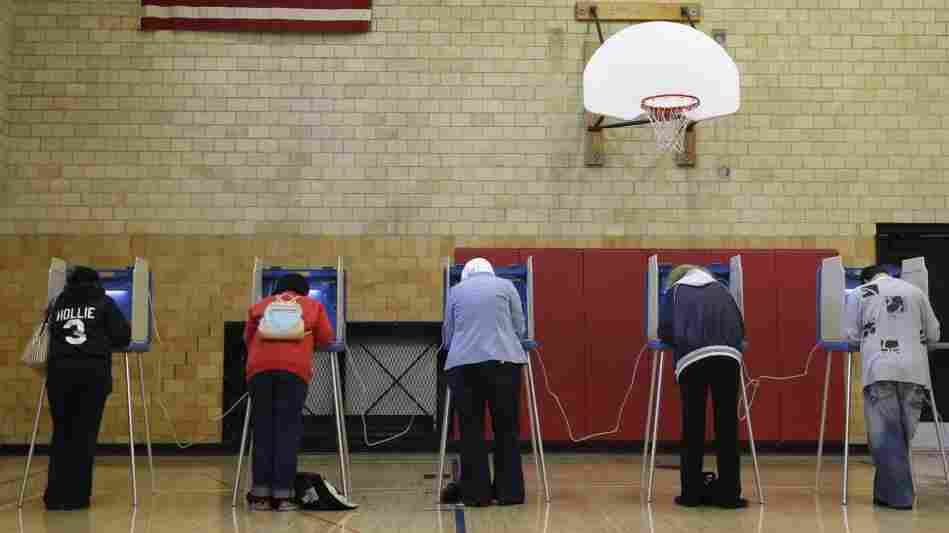 Lester Wilson doesn't think of himself as a Republican or a Democrat. He's not a card-carrying Libertarian or Green, either.

The one group he does belong to is the 40 percent of Americans who identify as independents — now a larger chunk of voters than any single political party, according to a recent Gallup survey.

40% Of Americans Identify As Independents

"I like my independent status. I think voting for just one party is a betrayal of my civic duty," says the 38-year-old maintenance worker from Asheville, N.C.

There's a lot of talk this election cycle about how important independents will be in deciding the November presidential election and which candidate will win their votes.

Wilson, for example, has occasionally voted for Republicans on the local level, but he's gone for the Democrat in all but one presidential election. The sole exception was 2004, when he says he voted Libertarian. He even went to the polls in his state's 2008 Democratic presidential primary (and voted for Barack Obama).

He has a lot of company. Research over the years suggests that most independents are what John Petrocik, a political science professor at the University of Missouri-Columbia, calls "closet partisans."

"We talk as though these people are strongly susceptible to the short-term influences of campaigning and the economy, and that they are a massive swing bloc in the electorate," says Petrocik, whose research helped lay the groundwork for the influential 1992 book The Myth of the Independent Voter.

As soon as you press them, they very quickly admit that they prefer one party or another.

John Petrocik, political science professor at the University of Missouri-Columbia

"For the most part, none of those things are true," he says.

Wilson, who sees his political autonomy as a civic duty, is an example of someone who has taken to heart the belief that, as Petrocik puts it, "a good citizen is independent-minded and makes up his or her own mind."

"But as soon as you press them, they very quickly admit that they prefer one party or another," he says.

Alan Abramowitz, a political science professor at Emory University in Atlanta, agrees that being an independent is often an important part of a voter's personal identity. "People want to think of themselves as independent, that they don't just vote automatically," he says.

Truly independent voters do exist, according to Abramowitz and Petrocik, but they account for just 10 percent to 15 percent of the electorate. "And once you take away those people who aren't going to turn out, you're down to something like 6 percent or 7 percent," Abramowitz says. 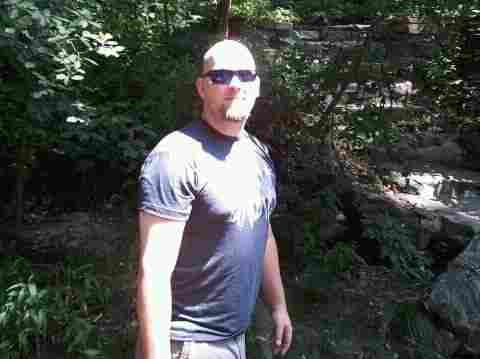 Lester Wilson of Asheville, N.C., says he has voted in every presidential election since 1996. He sees his political autonomy as a civic duty. Courtesy of Lester Wilson hide caption

In other words, the true swing voters are a pretty small group.

They also haven't been the deciding factor in tight presidential elections that many people might think. In the three most closely contested races of the past 40 years — 1976, 2000 and 2004 — the majority of independents backed the candidate who wound up losing the popular vote. (In 2000, George W. Bush won the independent vote and the White House even though Al Gore won the popular vote by nearly 550,000 votes.)

Abramowitz says exit poll data show independents who say they lean toward a particular party — and most of them lean Democratic — follow through in the voting booth.

In 2008, for example, exit polls showed that about 90 percent of those who said they leaned Democratic ended up voting for Barack Obama, while something like 80 percent of the Republican-leaning independents went for Sen. John McCain of Arizona.

But Todd Eberly, a political science professor at St. Mary's College of Maryland, says you have to look at voters' behavior over time, not just at exit poll data in a single election, to get a clear picture of how people really vote.

He says independents who say they lean toward a particular party — especially those who favor Democrats — are actually more likely to switch sides from one election to another. 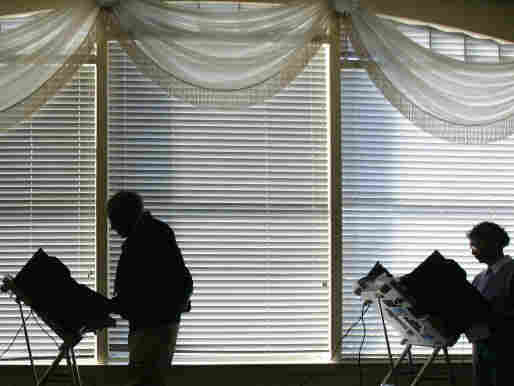 Some voters might choose not to affiliate with a political party to avoid robocalls or mailings. Rogelio V. Solis/AP hide caption

"In any given election, yes, they do vote like people who say, 'I'm a strong Republican' or 'I'm a strong Democrat,' " he says. "But if you follow them across time, they are less loyal to that party from election to election.

Eberly says this behavior accounts for the frequent power shifts in Congress.

"The fact that [independents] from one congressional cycle to the next will switch their support adds to the instability in politics right now, where one party cannot hold onto power for much more than one or two election cycles," he says.

Out on the campaign trail, most political strategists have become true believers when it comes to the myth of the independent voter, Abramowitz says. Energizing the base, he says, is more important than attracting the independents — especially for those Republicans chasing their party's nomination in August.

"It doesn't mean you completely ignore those folks," he says, "but they aren't as important to the outcome."