Accessibility links
Documenting The Sound Of Berlin Some sounds in Berlin, like the S-Bahn, are unmistakable. Londoner, Peter Cusack, who is currently taking part in the Berlin Artists in Residence Program DAAD, is recording some of his favorite sounds in the city. His project, "Berlin's Favorite Sounds" will be playing at Schlossplatz until the 26th of May. 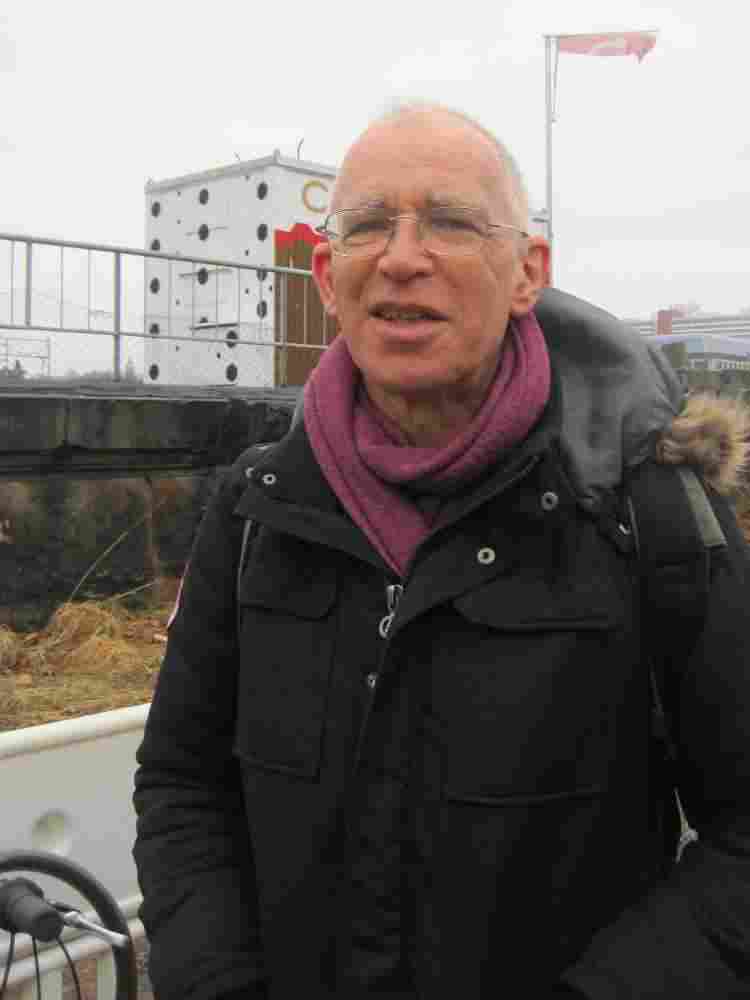 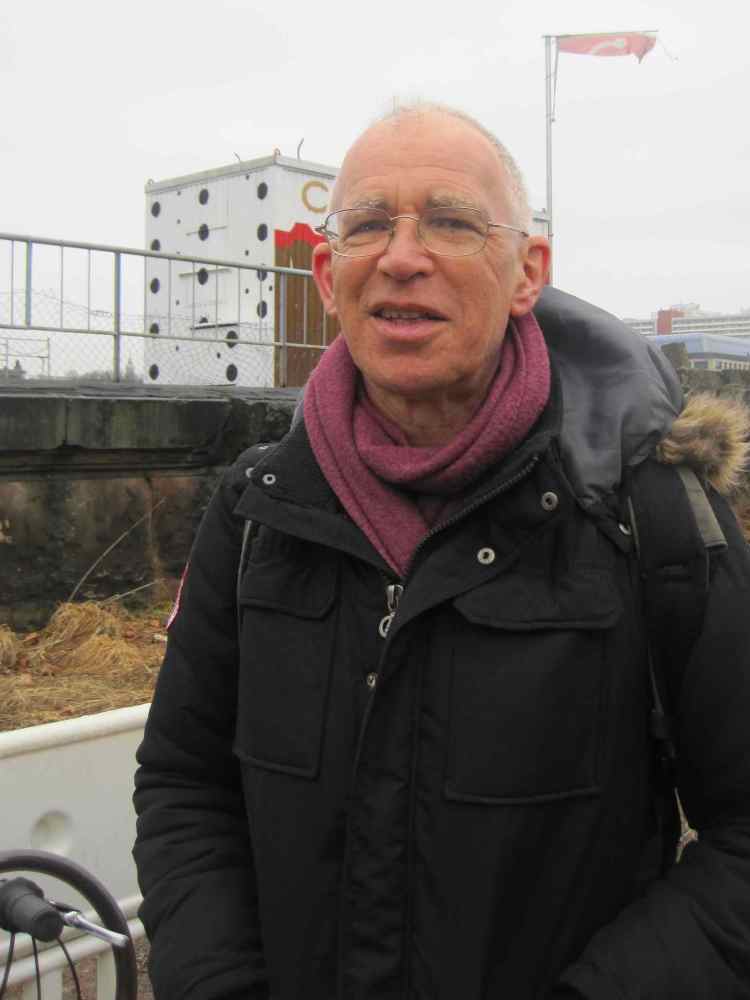 The sound of Berlin's S-Bahn is unmistakable; many Berliners hear it every day.

So Londoner, Peter Cusack, who is currently taking part in the Berlin Artists in Residence Program DAAD, decided to record it. Cusack, who is a sound artist and musician, has been exploring his favorite sounds of major cities, such as Chicago, Beijing, Prague, and London, since 1998.

He says, Berlin is, for sure, quieter than London.

"I found that at first rather boring, but as I got used to it, I discovered how to listen to Berlin, and then I found it a pretty interesting place. There are different sounds because it is quieter."

Cusack has recorded kites flying at the former Tempelhof Airport, as well as peoples' conversation, footsteps, and children playing.

"Obviously London has these, but they tend to be covered up more with traffic noise or aircraft noise in London. In Berlin, your hear them much more clearly," Cusack says.

The 64 year-old asks as many people as possible about their favorite sounds. For Cusack, the important task in recording is finding out why a sound is special to someone. He says, in describing sounds, there is a big difference between perceptions in the East and the West.

"In Beijing, one person's favorite sound was the sound of children playing, which is nothing unusual, but the reason she gave- she thought that Beijing, as a city, had gone back to childhood again. So, she is quite afraid for Beijing with this huge change, and she said it needed looking after like you need to look after children. I can't imagine any British people coming up with anything like that."

In Berlin, most of the time Cusack is on his bike, trying to find and listen to interesting sounds. On one of his tours, he discovered an intimate spot at the Spree close to Schlossplatz in Mitte where the waves make lapping noises against the side of the river.

Nature is one of Cusack's main interests. Since 2001, he's been working on an ongoing project, "Sounds From Dangerous Places," which brought him to Chernobyl.

He wanted to investigate how the sound scape has changed years after the nuclear disaster.

"If you would learn anything slightly different about these big problems by listening as compared with looking, or reading the text, or looking at scientific data. For example, in Chernobyl, in the exclusion zone, the people may be gone, or mostly gone, but the wild life is doing incredibly well, so I made recordings there of dawn choruses, evening choruses, ponds of frogs, which are incredibly full of life."

When asked if he ever erases sounds, he says he sometimes immediately deletes recordings.

Peter Cusack's project, "Berlin's Favorite Sounds," will be playing at Schlossplatz until the 26th of May.