Accessibility links
A Walk On The 'Wild' Side: Hiking Toward Healing After losing her mother to cancer and separating from her husband, Cheryl Strayed embarked on an arduous trek along the Pacific Crest Trail. Critic Michael Schaub calls Wild, her account of the journey, "one of the most original, heartbreaking and beautiful American memoirs in years." 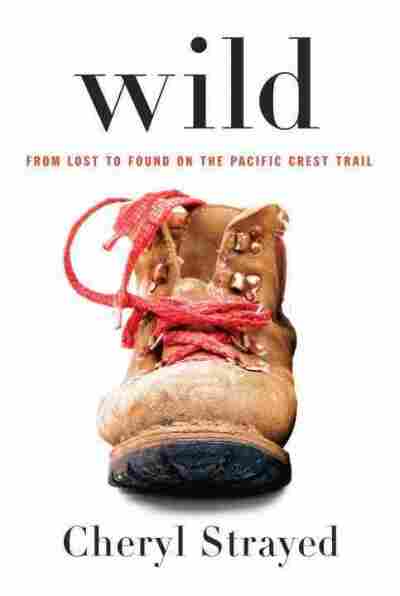 "There's no way to know what makes one thing happen and not another," writes Cheryl Strayed in her new memoir, Wild. "What leads to what. What destroys what. What causes what to flourish or die or take another course."

She's right: If there's a logic to life and loss, nobody has figured it out. Science might glean meaning from its petri dish cultures and MRIs, but it has never really come close to explaining why our lives run the seemingly random, sometimes tragic courses they do. Life might feel like some grand experiment, but it's not — there's no control, and the results are never reproducible.

That's something that Strayed — a Portland, Ore.-based novelist and columnist — knows intimately. When she was in her early 20s, her mother died suddenly of cancer, just weeks after she was diagnosed. Not long after, the author and her husband divorced, after which she adopted the last name Strayed — "because even in my darkest days ... I saw the power of the darkness. Saw that, in fact, I had strayed ... from the wild places my straying had brought me, I knew things I couldn't have known before."

Strayed worked a series of dead-end jobs for a few years, before deciding — almost on a whim — to hike a thousand-mile section of the Pacific Crest Trail, which stretches from Mexico to Canada. She had no experience with long-distance hiking, no real conception of the rigors involved in an epic trek across punishing terrain. She only knew that, for whatever reason, she had to do it. That journey — from southern California to the Oregon-Washington border — is the subject of Wild, one of the most original, heartbreaking and beautiful American memoirs in years. 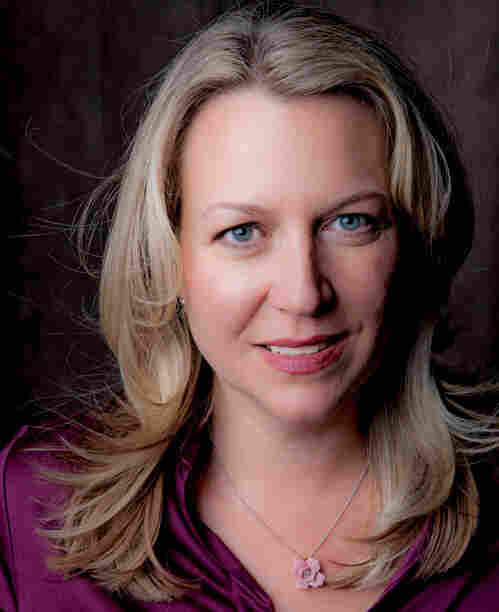 Cheryl Strayed writes the column "Dear Sugar" on TheRumpus.net and is the author of the novel Torch. Joni Kabana/Courtesy Knopf hide caption 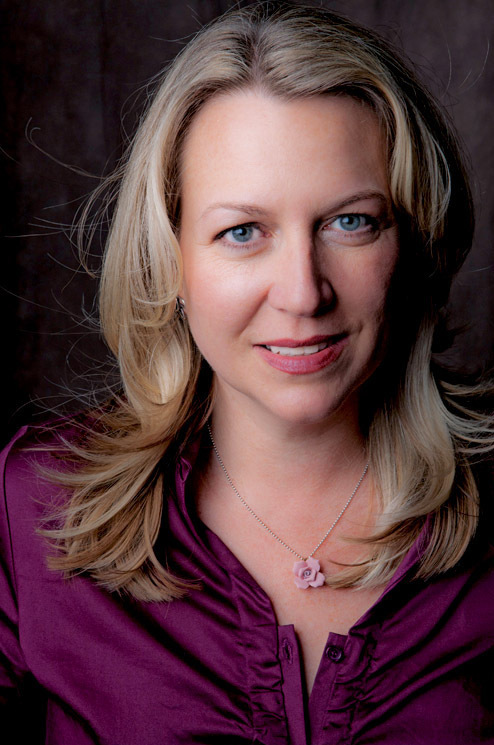 Cheryl Strayed writes the column "Dear Sugar" on TheRumpus.net and is the author of the novel Torch.

Strayed's expedition began inauspiciously in a Mojave, Cali., motel room, where she jammed her hiking gear into a brand-new backpack — and then found she couldn't lift it. She eventually managed to heft the cargo onto her shoulders, but her journey would only get more strenuous and unnerving. In the first several weeks, she'd encounter impassable snow banks, rattlesnakes, bears. She experienced oppressive cold and searing heat, managing to survive with almost no money and, at times, too little water. It took her three months to get to Oregon, and in that time, she lost her hiking boots, most of her toenails and several pounds. But she gained something of greater gravity: a "way out of the woods."

The unlikely journey is awe-inspiring, but it's one of the least remarkable things about the book. Strayed, who was recently revealed as the anonymous author of the "Dear Sugar" advice column of the literary website The Rumpus, writes with stunningly authentic emotional resonance — Wild is brutal and touching in equal measures, but there's nothing forced about it. She chronicles sorrow and loss with unflinching honesty, but without artifice or self-pity. There are no easy answers in life, she seems to be telling the reader. Maybe there are no answers at all.

It's fitting, perhaps, that the writer chose to end her long pilgrimage at the Bridge of the Gods, a majestic structure that stretches a third of a mile across the Columbia, the largest river in the Pacific Northwest. We think of bridges as separating destinations, just as we think of long journeys as the price we have to pay to get from one place to another. Sometimes, though, the journey is the destination, and the bridge connects more than just dots on a map — it joins reality with the dream world, the living with the dead, the tame with the wild.

Read an excerpt of Wild