Accessibility links
Baloji: Finding A Home In His Music The Belgian rapper's beats are based on the music of Congo, where he was born. On his new album, Kinshasa Succursale, he reflects on his life as an African in Europe. 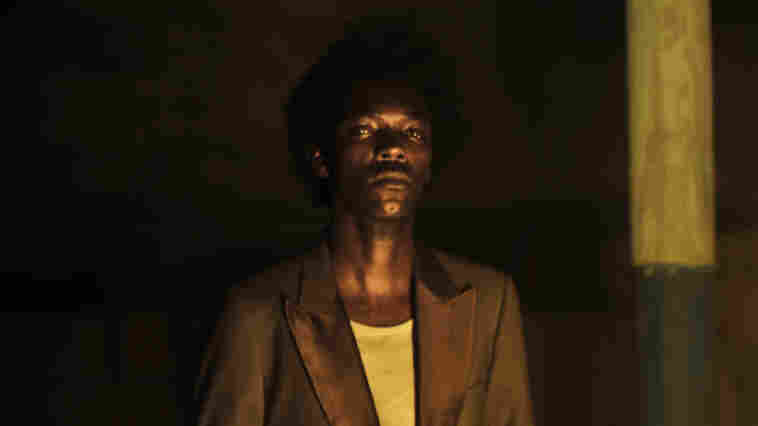 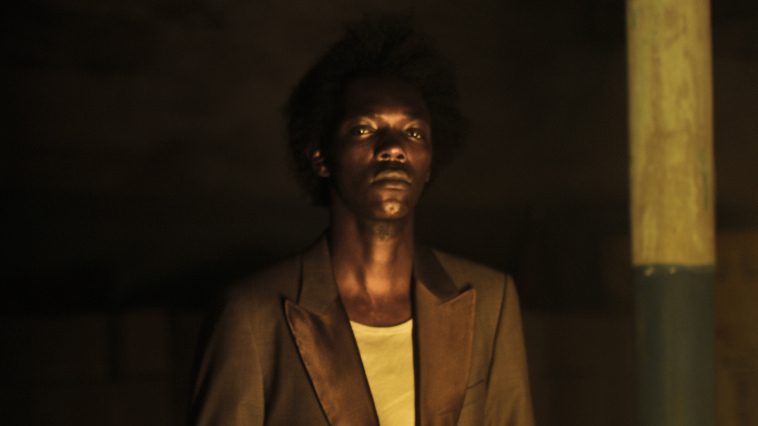 Baloji's new album, Kinshasa Succursale, was released in the U.S. on March 6.

Rapper Baloji was born in the Democratic Republic of Congo but raised in Belgium. He's built a reputation for incorporating Congolese music into his mix, though he mostly raps in French, his deep voice full of cocky brashness. You can catch his vibe without translation, but it's worth reading the liner notes to get his messages, as well. Baloji raps with brazen ease about the indignities of life as an African in Belgium, but also the tragic, bloody history of his homeland on his second album, Kinshasa Succursale.

Unlike legions of his rapping contemporaries, Baloji steers clear of familiar beats; he grew up on American rap but later turned to the rich dance grooves of Congolese music. The album's opening track, "Le Jour d'Après/Siku Ya Baadaye (Indépendance Cha-Cha)," revisits a 1960 Congo classic celebrating the country's independence. His edgy rap asks why none of the promises of that era ever came true.

Baloji recorded parts of Kinshasa Succursale in Kinshasa — no easy task, given that city's chaotic state. He evokes that chaos in the standout track "Karibu Ya Bintou," which features the distorted thumb pianos of the band Konono No. 1.

Baloji is a profoundly uncomfortable artist. He says he feels like a stranger both in Belgium and in Congo, but that existential bind seems to inspire him as he taps powerful music from both worlds to create a landscape of his own — perhaps the only place he really feels at home.