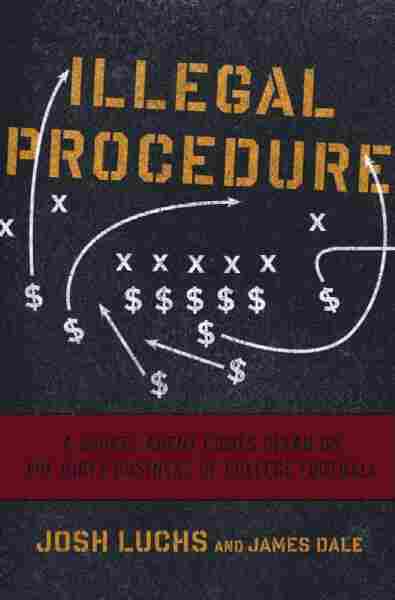 by James Dale and Josh Luchs

In a stunning piece published in Sports Illustrated in 2010, former sports agent Josh Luchs admitted to paying money and providing other benefits to college athletes, in clear violation of NCAA and NFL Players Association rules. Luchs, who represented more than 60 NFL athletes over the course of his career, named more than 30 former players who allegedly accepted money or other benefits while still enrolled at universities around the country.

Since then, Luchs has traveled the country, speaking about the dirty business side of college sports. It's a world where colleges make millions of dollars off of players, and where some agents routinely win contracts through illegal means. Luchs outlines many of these practices in his new book Illegal Procedure.

Luchs first paid a player from the University of Colorado in 1990. The player, linebacker Kanavis McGhee, had explained to Luchs that his mother had lost her job and was falling behind on her rent payment. To solve the problem, McGhee needed to come up with $2,500. He asked Luchs for help.

"At the end of the day, I decided that I'd go ahead and give him what he needed," Luchs tells Fresh Air's Dave Davies. "It would help me develop a relationship, and that's really what it was all about — and it bettered my chances of signing the guy."

After lending McGhee the money, Luchs ended up not signing him — but it didn't stop him from paying more college players — or from seeking advice from other agents in the business. One well-known agent, Harold "Doc" Daniels, explained to Luchs that there were certain rules when giving out loans to college players.

"He taught me that rather than paying a lump sum of money ... it would be more productive for us to give it to them incrementally — in smaller doses — so that they'd come back on a regular basis in a systematic fashion so we would have the opportunity to maintain a line of communication and better our chances of representing the player at the end of the road," he says. "That made all the sense of the world to me. We would determine a minimum amount ... and if we understood what their needs were or what their family life was about, then we could ... better prey upon those needs and fill those gaps — and we did. ... And it may only cost $200 a month for a player that could end up being a first-round draft choice and generate millions." 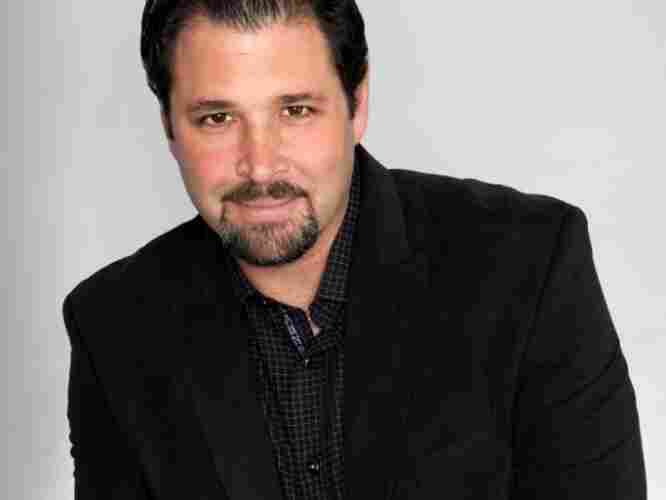 Josh Luchs became a sports agent when he was 19. He's currently working in the real estate industry. Courtesy of the author hide caption 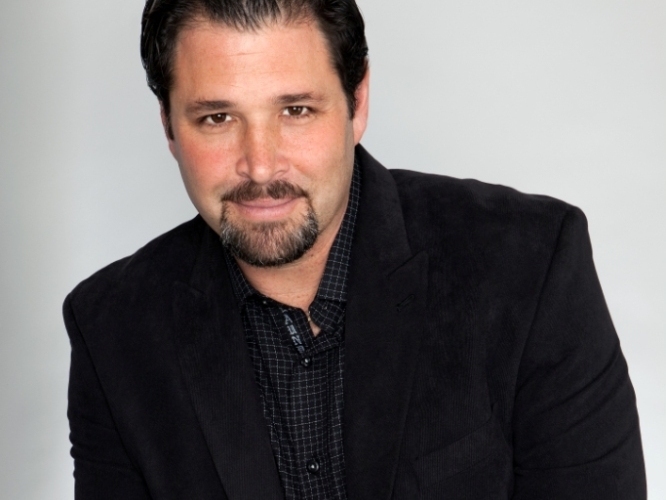 Josh Luchs became a sports agent when he was 19. He's currently working in the real estate industry.

Luchs and the financial advisers he worked with also purchased automobiles and other luxuries for players. He bailed one athlete out of jail and brought more than one player to live with him, just to keep them close and keep competing sports agents at bay. But he says coaches remained in the dark.

Luchs was eventually suspended for a rules infraction. He has since transitioned to a career in real estate and says he would have made different choices, if given the opportunity.

"Very few of us see the world the same way at 22 as they do at 42, which I am now," he says. "But as far as providing loans, I ... really question the morality and the ethics of the entire structure that leaves these players in a position where they have to [accept loans] if they want to not live in poverty. ... As far as ethically, at the end of the day, I was helping myself. I acknowledge that. It was a shortcut I took. And would I do it again? No, I wouldn't do that again. ... My ambition exists but no longer in a blind form."

On the relationships between players and agents

"The relationships are real. They may start out, very clearly, with a tit-for-tat or pay-for-play or whatever you want to call it. But these relationships evolve. I have relationships that have gone on 15, 18 years ... with players who I gave money to. They know my family. They know my kids. I know theirs. If you look at the Sports Illustrated cover story that ran in October of 2010, where I came out and talked about all these players I gave money to in violation of the rules, one of the things that jumped out to me was the number of players that stood up and actually manned up and admitted that they received those benefits from me."

On making money as an agent

"Unlike in entertainment or book agents, we don't get our money off the top automatically sent to us and then send the player their check. Once a player gets a check, now the onus is on us to go collect. As for the amount of money the agents are earning off of these players, the money is there at the very, very top of the draft. When you factor in the costs associated — that are real costs of training and housing and doing all the things you need to do when a college player ends his season and goes into the pros — and the investment that you make in him, if you don't end up representing a player in the first two rounds, you end up losing money."

On why he was suspended from being an agent

"I was suspended for providing a $5,300 commission check that a player had paid to us to an attorney during a civil proceeding. They were able to use that as a stick or a bat to knock me down. I understand a lot of people will say, 'Well, you did all of these things so this was your comeuppance.' And maybe so. But at the end of the day, what I was suspended for wasn't something that I did. I leveraged and I bartered and I traded the stories that I had, the experiences I had, so I could create an opportunity for myself long-term in another business so I'd be able to take care of my family."

On what reforms he would implement in college athletics

"I'm suggesting that if the NCAA doesn't want to share profits and continue to have this unpaid workforce, then let the market determine their value. Let us give them money if that's what they need — a nonrecourse loan at very favorable interest rates. Allow [agents] to fill that gap, because as of right now, it's being done but it's not being done in a way that can be controlled or monitored by anybody at the NCAA or the NFL Players Association or even at the state level. And the NCAA, they don't have subpoena power and they have absolutely no impact on the agent community whatsoever. And what I'm recommending is for participation in that program, an agent then could offer up and trade the equivalent of subpoena power — access to phone records or bank records — and give the NCAA the ability to enforce its rules."