Accessibility links
Death, Drugs, 'Salvation And Soccer' In Juarez In This Love Is Not for Cowards, Robert Andrew Powell describes the violence devastating Ciudad Juarez and the flailing local soccer team that binds residents together. An ode to loyalty — to a terrible team and a terrible town. 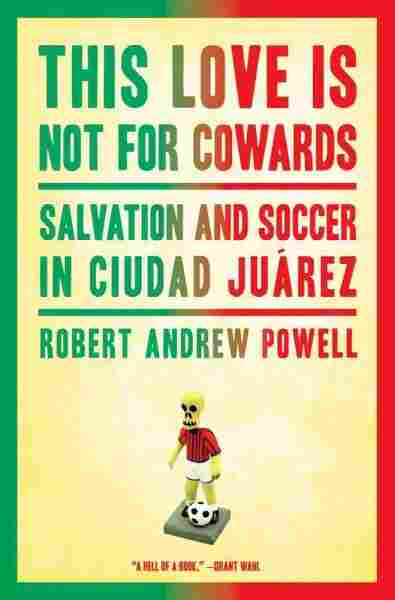 This Love Is Not For Cowards

Salvation and Soccer in Ciudad Juarez

Of course you know that Ciudad Juarez is a terrifying murder hole, a blood-soaked entry point for drugs into the U.S. from Mexico. It is hell on earth, isn't it? Rival cartels fighting for control of the region kill with impunity and without discretion. Cops? They're hit men. The Federales? Ineffectual at best, complicit at worst. And let us not forget the wave of femicide that's swept through Juarez over the past 15 or so years, leaving thousands of women missing or murdered and dumped wherever was convenient for the men who would never be arrested or charged for their crimes.

It's not the kind of place where anyone with half a lick of sense would want to end up. Which is why it's a bit baffling that a hapless sportswriter named Robert Andrew Powell would wash up there a couple years ago, broke, and decide to stay. But, then again, it's cheap, and once Powell gets past the idea that he could be gunned down at any moment, it's really not that bad of a place. With nice people and good food and an astronomically high crime rate and no functioning justice system and one hell of a terrible professional soccer team, The Indios.

Sounds like a good story, doesn't it? It is. This Love Is Not for Cowards is wonderful, and sad.

But, The Indios. Did I mention that The Indios are terrible? They are. They are horrendous. They are the Bad News Bears on quaaludes. Their practice field is sandwiched between massive industrial construction yards where the polluted air tastes of acid. They cannot defend. They cannot move the ball. They definitely cannot score and go over half the season without managing a win. They are the dogs of the league, destined after a miraculous promotion from the minor leagues, to be cast back to the backwater. (Pro soccer leagues the world over have a system of promotion and relegation that sees the worst teams demoted to lower leagues, and the best teams promoted to higher leagues. Promotion is worth millions.) The Indios also, and this is crucial, inspire a psychotic dedication among their fans, the most rabid of whom belong to a supporter crew called El Kartel. 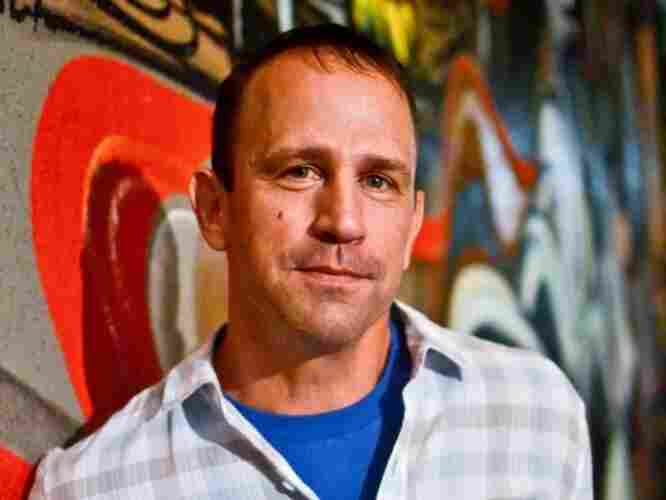 Robert Andrew Powell is a journalist and the author of We Own This Game. He lives in Miami. Teajay Smith Piersall/Courtesy Bloomsbury hide caption 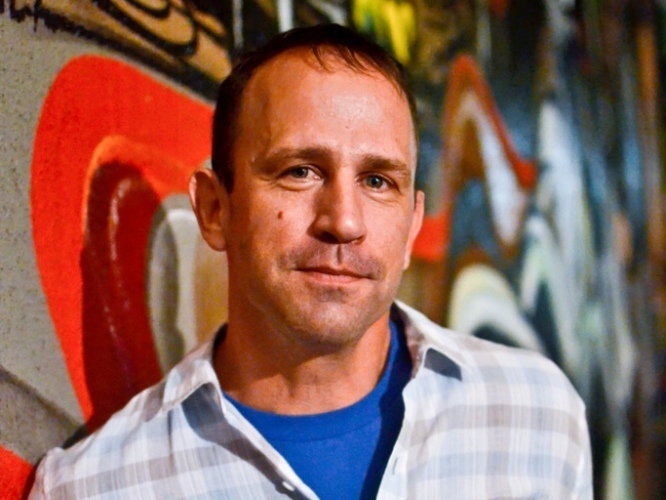 Robert Andrew Powell is a journalist and the author of We Own This Game. He lives in Miami.

Powell falls in immediately with El Kartel, the barra brava. They're a solid bunch, mostly, among them a massive professional wrestler named Weecho, an agreeable stoner named Ken-Tokey, and a laid back guy named Oskar who is rumored to be an assassin. El Kartel gives Powell a trial by fire on a 16-hour road trip to Monterrey on a junker bus. It is a rolling bacchanal, with coke, booze, pot, more booze, some minor mayhem and then more drinking. You'll recognize the festivities as a politer rendition of the havoc wreaked by the anarchic Manchester United supporters Bill Buford wrote about in Among the Thugs. One hopped up Kartel member hands Powell a cellphone and orders him to call his family for ransom money. Good times.

But the good times end, invariably, once the Indios are on the pitch. They always lose. Always. There is not one nail-biter moment. You know they are going to lose. This presents a problem: It's not easy to muster enthusiasm for a story about a hopeless team. Thankfully, Juarez is riddled with stories to be told. Powell provides a concise history of how the formerly orderly border town fell into apocalyptic decline and finds a number of slice-of-life-amid-the-ruins anecdotes (a player's wedding planning, a girl's backyard birthday party featuring Luchadores, the masked Mexican wrestlers). And then there's the matter of "The Dead Women." Powell devotes an eye-opening chapter to unpacking the myth and facts surrounding the infamous murder wave.

In the end, this book is less about sports than the things sports are about: hope, belief, loyalty (to a terrible city, a terrible team), resiliency, determination — all the throwaway words tossed around when people talk about sports or politics. Here, though, those ideas mean something: These people could die at any moment, as nearly happened to one Kartel member, who was dragged at gunpoint out of the clubhouse and into the street, where he was beaten and had the muzzle of an automatic rifle jammed in his face. Why his would-be executioners spared him is a mystery. But, hey. That's Juarez.

Read an excerpt of This Love Is Not For Cowards