Accessibility links
Staff Sgt. Bales Case Shows Stigma, Paradox Of PTSD Growing awareness about PTSD has had a downside, namely that civilians now assume veterans are likely to have psychological issues. Yet while in the military, many say they feel pressure to hide their problems. The recent mass shooting in Afghanistan has fueled misconceptions and further complicated efforts to treat PTSD. 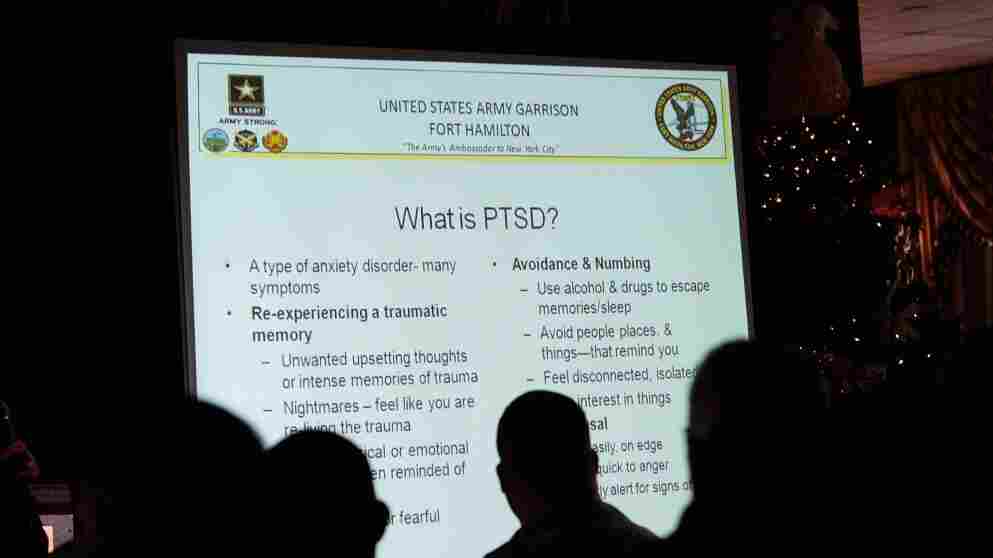 The U.S. military is trying to improve treatment of post-traumatic stress disorder. But many veterans say they're still under pressure to deny they have problems. Here, military personnel attend a presentation on PTSD at Fort Hamilton Army Garrison in Brooklyn, N.Y., in December 2009. Chris Hondros/Getty Images hide caption

The case of Staff Sgt. Robert Bales, the U.S. soldier charged with killing 17 Afghan villagers, has led the Army to review how troops are screened for post-traumatic stress disorder. The Pentagon and the Department of Veterans Affairs say they have invested heavily in the treatment of PTSD to deal with a growing caseload.

But the stigma associated with the disorder continues to complicate efforts to treat it. It has also fueled serious misconceptions about its effects — such as the notion that PTSD causes acts of extreme violence.

Right now, there is no evidence that Bales was ever diagnosed with PTSD. But he is part of a generation that is wrestling with the fallout from repeat exposures to combat. Last year alone, 100,000 vets who served in Iraq and Afghanistan received treatment for post-traumatic stress.

There's no good data linking PTSD to acts of extreme violence like the kinds that have been in the news.

Bales was on his fourth combat tour when the shooting in Afghanistan occurred. According to Lisa Jaycox, a behavioral scientist with the RAND Corp., multiple deployments are a red flag.

"Definitely, the more exposure to combat trauma, the more likely people are to develop post-traumatic stress disorder," she says.

And as the wars in Iraq and Afghanistan dragged on, diagnoses of PTSD have become more common. That has improved understanding of this disorder — and so has the investment of hundreds of millions of dollars in treatment by the Army. Research shows that symptoms of PTSD include irritability, disrupted sleep and hypervigilance.

But, Jaycox says, there are behaviors that PTSD has not been tied to.

"There's no good data linking PTSD to acts of extreme violence like the kinds that have been in the news," she says.

Nevertheless, news coverage of the Bales shooting and other incidents, as well as TV shows and movies, paint a picture of returning vets as ticking time bombs.

For example, the 2006 movie Home of the Brave focuses on a group of Iraq vets tormented by images of the war. One veteran, who can't forget the Iraqi woman he accidentally shot, takes hostages in a diner.

Vets say these connections make it tougher for them to get jobs and return to normal life. And there's a paradox: The outside world assumes vets are broken. Yet while they are in the military, they feel they are under pressure to hide their problems. 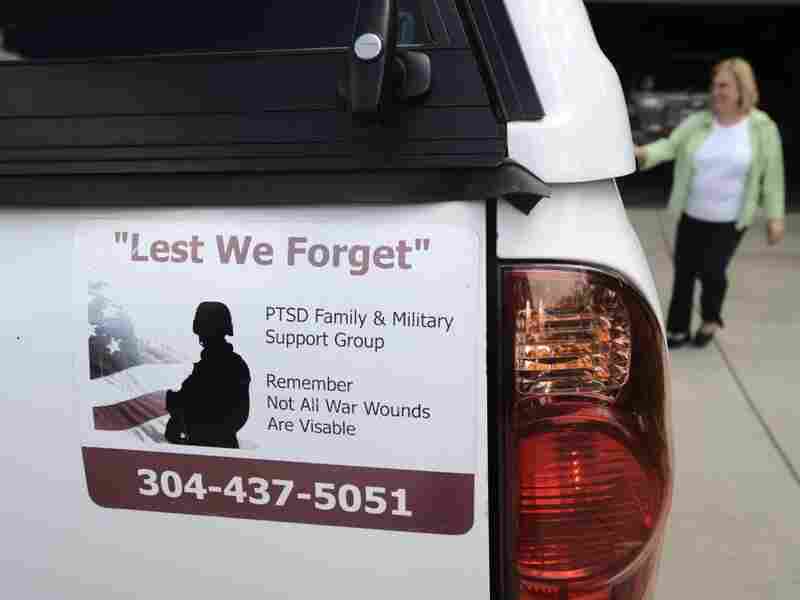 Some mental health experts are worried that the case of Staff Sgt. Robert Bales — who is charged with killing 17 Afghan civilians — will make it harder for veterans with PTSD to ask for help. Jeff Gentner/AP hide caption 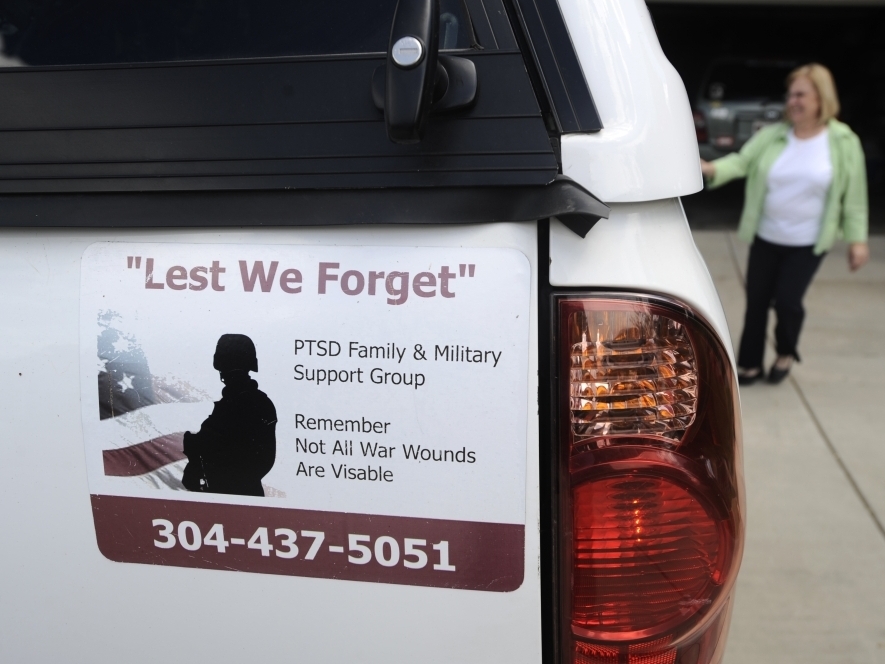 Some mental health experts are worried that the case of Staff Sgt. Robert Bales — who is charged with killing 17 Afghan civilians — will make it harder for veterans with PTSD to ask for help.

Stigma Inside Military And Out

Virginia Cruse, a U.S. Navy reservist, served in Iraq three times and was diagnosed with PTSD in 2006. She asked for help even though she feared it would kill her career.

"All of my experience in Iraq was instantly degraded to the level of, you know, just some woman with menstrual cramps and migraines who can't hack it," she says.

Cruse is now a story coordinator with the Veterans' PTSD Project. She says many vets and active duty personnel post stories on the group's website about the stigma they face inside and outside the military.

For instance, they complained about media coverage of the shooting of a park ranger in Washington state earlier this year. The culprit was regularly identified as a troubled vet. It turned out he had never been in combat and had never been diagnosed with PTSD.

"Most of the people with PTSD that we see in the VA have at least one other problem," Friedman says. "It might be a psychiatric problem, might be a TBI [traumatic brain injury], might be a medical problem like diabetes or heart disease."

Harder To Ask For Help

Friedman says those issues might well be the real cause of psychological problems a vet is facing. That complexity of course does not help the vet or soldier who just wants relief.

Elspeth Ritchie, a former Army psychiatrist who now works in public health, worries that the Bales case will make it harder for vets to admit they need help.

"I'm worried there will be other events that will take people backward in their understanding of PTSD, rather than trying to understand it and help promote early treatment," she says.

Military doctors say early treatment of PTSD has a high success rate. But service members still have to ask themselves whether seeking treatment will threaten their career in the service or haunt them once they get out.