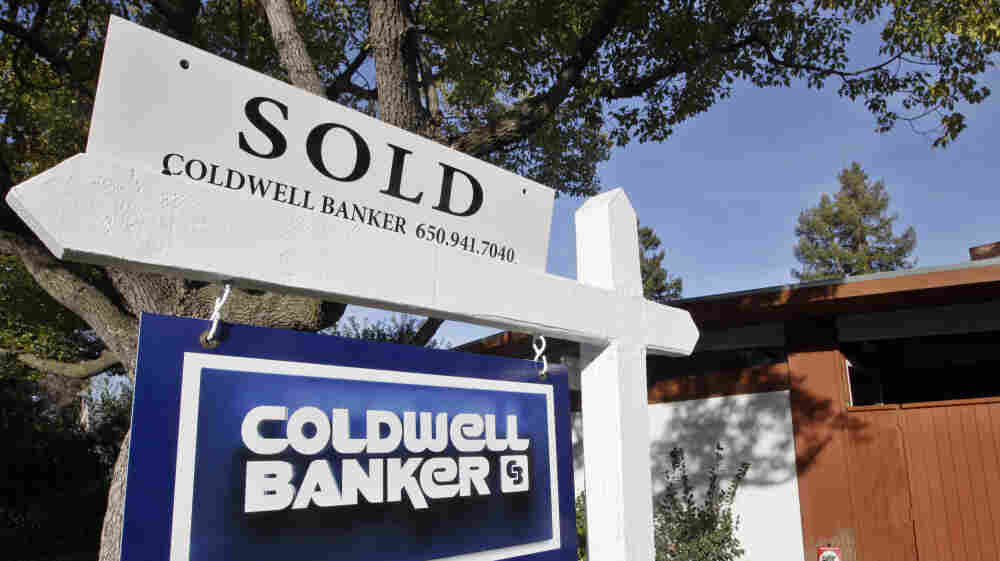 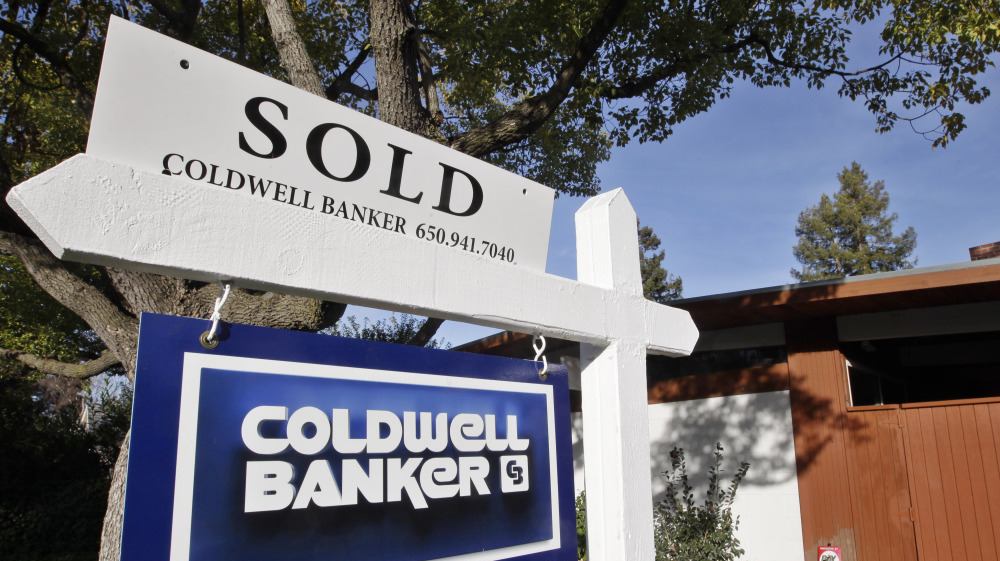 Housing prices are still declining, but many analysts see some signs for optimism in the housing market. The mild spring has brought buyers out earlier than usual, and real estate agents are busy.

Doug Azarian is one of them. One of his clients recently signed a deal on a $1.5 million house in Cape Cod, Mass. — a contemporary waterfront property with three bedrooms.

"The buyers came in, and they loved it from the minute they walked in the door," Azarian says.

There are several notable things about Azarian's Cape Cod deal. First, it closed very quickly — the buyers didn't hem or haw about the decision.

Also, it crossed the million-dollar price threshold. Azarian has seen few such sales since 2007.

But now, he says, many of his high-end Wall Street clients are back. Sales volume, average sale prices and buyer interest are all increasing.

Azarian says those signs have boosted his own confidence in the future, as well.

Improvements Reach Beyond The Strongest Markets

That growing optimism also appears to be true in many markets with less expensive homes.

Lawrence Yun, chief economist for the National Association of Realtors, says he is much more encouraged than he was one or two years ago. "The recovery seems much more broad-based," he says. "Whether one goes East Coast — Boston, [or] to the West Coast — Seattle, sales activity is solidly higher." And smaller markets like Peoria, Ill., Greenville, S.C., and Chattanooga, Tenn., are also doing better, Yun says.

Prices Mixed, But Down Nationwide

Home price indices for selected markets. Indices represent prices for single-family homes. 100 = the base year of 2000.

But the single most telling number Yun follows — and these days, celebrates — is housing inventory. Home listings are down 26 percent from last year. That's close to healthy market levels.

Some worry that a recent settlement between banks and regulators will result in a flood of foreclosed homes hitting the market. But Yun says that so-called shadow inventory of homes in serious delinquency or in the foreclosure process is also down.

"So all three buckets of inventory ... are falling, which is implying that this is a genuine reduction in inventory across the board," he says.

Brown attributes this growth to what he calls "meds, feds and eds": job growth at local hospitals, nearby Wright-Patterson Air Force Base and the University of Dayton.

Last weekend, one of Brown's open houses drew 26 visitors — six times the average traffic from last year — and he even expects to receive competing offers on the home.

"We haven't seen multiple offers on properties for four to five years," he says.

With revenue up, Brown's firm can now invest in its business. It's buying more newspaper ads, and adding new technologies such as a text-messaging platform that notifies clients when new homes come on the market.

"All of that we've begun to do, because we feel more confident in the marketplace," Brown says.

But for all that optimism, Brown says in terms of the number of home sold or their value, it's not exactly 2005 all over again. He says the firm is nowhere near the peak sales volume of pre-2006.

"At that time, our company was just near $1 billion in residential sales," he says. "We are half of that at this point in time."

Not All Cities On The Upswing

But in some markets, of course, it's still nothing like the old days.

"It's not going at the rate of speed that it was before, but it certainly hasn't stopped yet," she says.

Short sales and foreclosures make up 60 percent of Furth's business now, and she says those deals can prove difficult and frustrating.

Even so, Furth says she's never been busier. Cheap homes and low interest rates have meant more people are willing to take a risk on the market, she says. So she's doing smaller deals, but a lot more of them.