Accessibility links
A Photograph Unlocks Decades Of Family Secrets Jasmin Darznik left Iran as a child, knowing very little about her family's past. Years later, she found a photograph of her mother as a child-bride with a groom who was not Darznik's father. That starts a long journey of discovery that she chronicles in her book The Good Daughter. 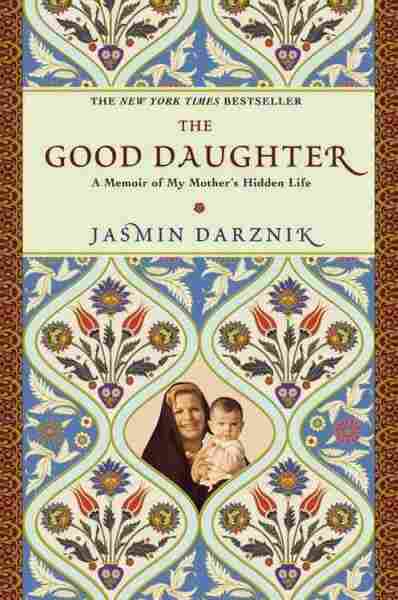 A Memoir of My Mother's Hidden Life

Jasmin Darznik is the daughter of an Iranian mother and European father. She grew up in California, knowing very little about her family's past in Iran.

That changed one day when Darznik found an old photograph of her mother, Lili, as a child bride. She was standing beside a groom who was not Darznik's father.

"I was absolutely stunned by the discovery of this picture," Darznik tells NPR's Jacki Lyden. Her book, The Good Daughter, chronicles her family's story. The book is featured in the closing conversation of Tell Me More's biography series for Women's History Month.

At first, her mother Lili refused to discuss the matter. But weeks later, Darznik received the first of ten cassette tapes on which Lili would recount her life. It was in these tapes that Darznik heard about her mother's first marriage to a physically abusive man, and her mother's painful decision to seek a divorce and leave behind her first daughter, Sara.

Darznik's book is the result of a long and sometimes painful journey into her mother's past. In the book, she paints a picture of two different sides of Iranian society — one that's increasingly Westernized and shedding traditional gender roles — and another that's resentful of the change, and holding onto those traditions. 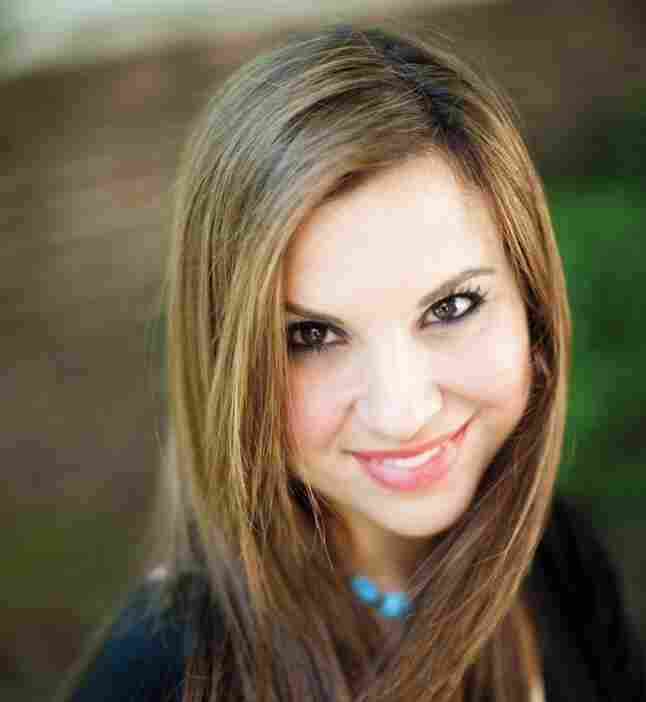 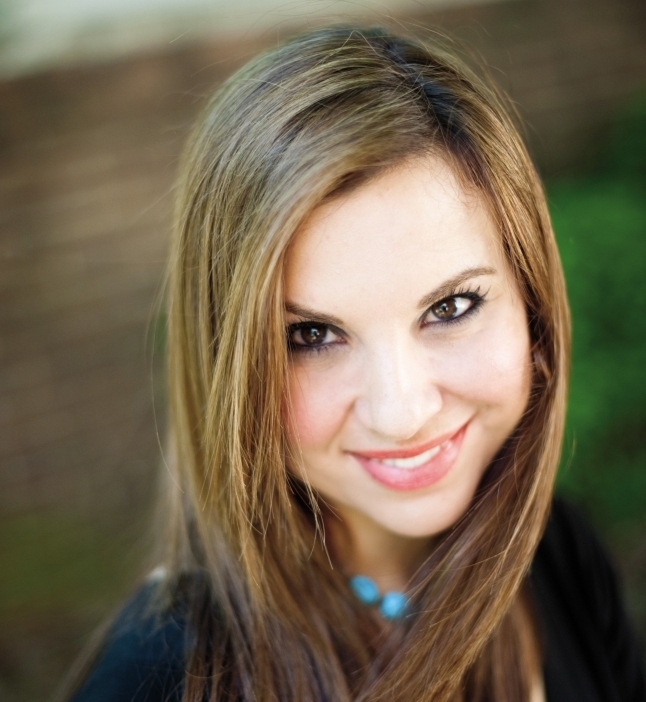 Author Jasmin Darznik is a professor at Washington and Lee University.

During this intense period of change, Darznik brings to life three generations of women in her family, describing in vivid detail, their constant struggle to survive and reinvent themselves.

Only after she completed the book, Darznik says she realized why her mother decided to tell her story.

"It was an amazing discovery to have made," says Darznik. "The entire endeavor was an attempt to relay to [her first daughter] Sara the impossibility of that life, and the utter necessity of leaving her first husband."

Darznik says that the book has brought her new insight about the lives and choices of the women in her family, and brought her a deeper understanding of her birth country of Iran.

Read an excerpt of The Good Daughter