Accessibility links
tUnE-yArDs On World Cafe : World Cafe The woman behind one of the year's most powerful albums shines even brighter live. On today's show, she presents her music looped, yelped, cooed and otherwise performed to the funky beat of her own drums. 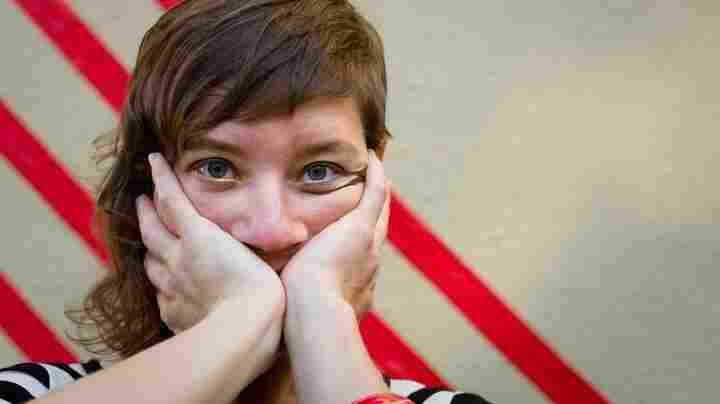 Merrill Garbus of tUnE-yArDs. Courtesy of the artist hide caption 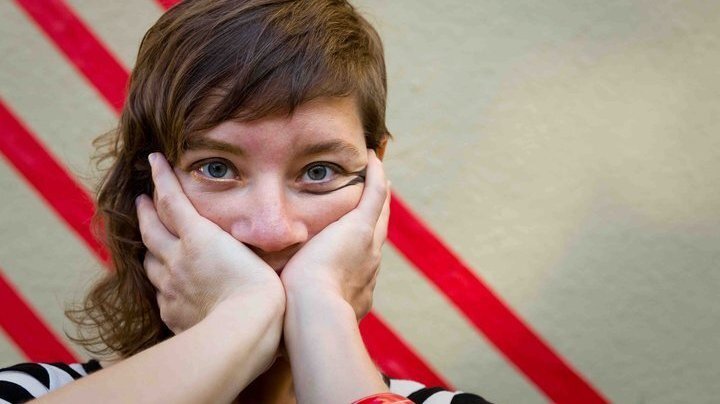 Merrill Garbus, the woman behind tUnE-yArDs, began as a solo act, and her talent practically explodes out of every performance. She commands any space, especially from behind a set-up of a tom and snare drum, a ukulele, and her bare feet atop the loop pedals from which she builds her compositions. Every sound that Garbus weaves into her songs is so deliberately placed that "experimental" seems too nonchalant a word.

From a background that includes work as a puppeteer, Garbus began performing under the moniker tUnE-yArDs in 2006, incorporating sounds from field recordings, ukulele and, most prominently, her strong, dynamic voice. On a hand-held recorder, she recorded all the parts for her debut album, the folk- and world-music-inspired BiRd-BrAiNs. But for her second album, w h o k i l l, Garbus went into a recording studio with bassist and right-hand man Nate Brenner in tow, along with a hearty horn section that adds funk and primal energy to some of her most raggedly emotional songs.

This segment originally aired on November 23, 2011.