Accessibility links
'Escape From Camp 14': Inside North Korea's Gulag Shin Dong-hyuk is the only person known to have been born in North Korea's prison camps and gotten out alive. Journalist Blaine Harden tells the story of Shin's daring escape. 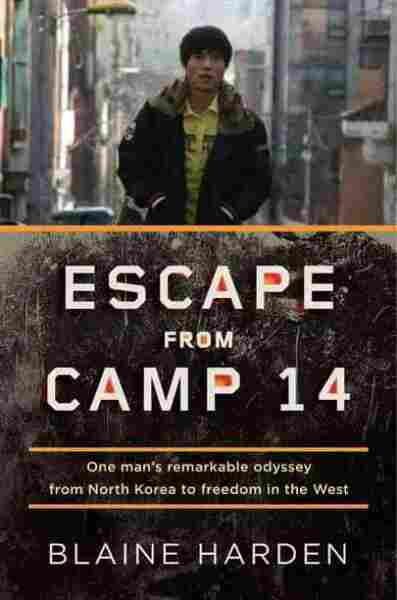 Until his early 20s, the only life Shin Dong-hyuk had ever known was one of constant beatings, near starvation and snitching on others to survive. Born into one of the worst of North Korea's system of prison camps, Shin was doomed to a life of hard labor and an early death. Notions of love and family were meaningless: He saw his mother as a competitor for food.

When he was 23, Shin managed to elude the guards and crawl through an electrified fence over the dead body of his friend to escape. He found his way to China, then to South Korea and eventually to the U.S. He is the only prisoner born and raised in one of North Korea's prison camps who is known to have escaped.

Reporter Blaine Harden has written an account of Shin's journey called Escape from Camp 14: One Man's Remarkable Odyssey from North Korea to Freedom in the West. Harden talks to All Things Considered's Melissa Block about the deeply disturbing realities that Shin lived through.

"His body is, in many ways, a road map to his life. He was tortured over a coal fire, and there are some very serious burn marks all across his lower back and buttocks. When he was in a sewing machine factory shortly before he escaped, he accidentally dropped a sewing machine, which was very valuable. One of the guards took a knife and cut off part of [Shin's] finger as punishment. When [Shin] escaped, he crawled over the body of his friend, who was electrocuted on the fence on the way out of the camp, and his friend was a sort of insulator to the voltage from the fence. But just as Shin was about to get through, as he wiggled through ... his lower legs hit the wires, and it burned his legs on the shins from knee to ankle very badly. The scars are quite severe."

On how people end up in Camp 14

"At the top, it's people from the inner circle from Pyongyang, who have run afoul of the Kim family dynasty. But Shin, his family — their crime, he found out only after years in the camp, was that his father's brothers had fled to South Korea in the wake of the Korean War. That was the crime. In North Korea, still to some extent now, if I were to commit a crime against the Kim family dynasty — a thought crime, something that irritated the family — I would go to the prison, along with my parents and my children, unto three generations, is what Kim Il Sung, the country's great leader, dictated for punishment."

On Shin snitching on his own family

"He had heard his brother and his mother talk about a planned escape. His training was such that when he heard the word escape, he became completely alarmed; his heart started to pound; he felt that if his family was involved in an escape in any way, that he would be either beaten, tortured or killed. So immediately, when he heard this, he turned them in. He was then arrested the next day and tortured for seven months in an underground prison." 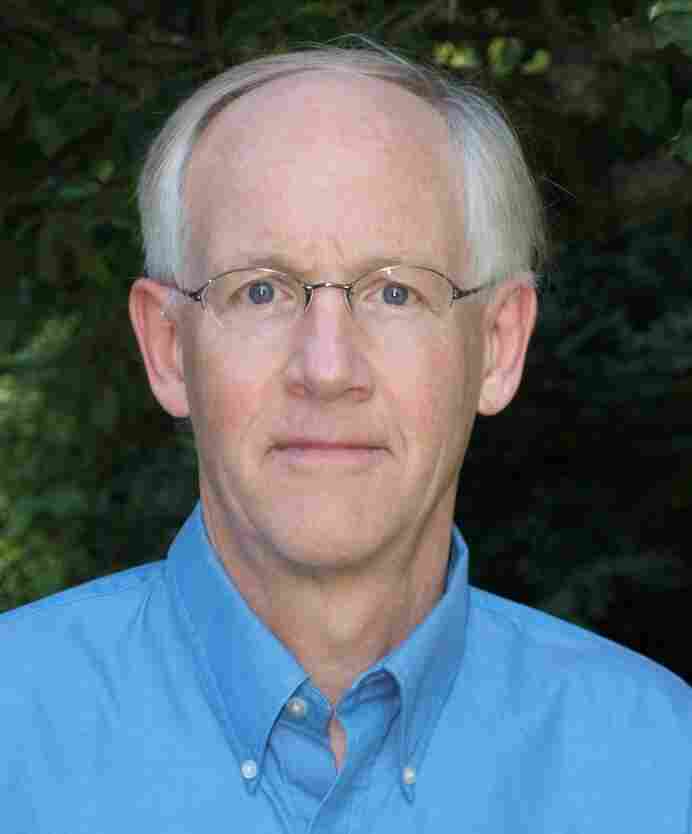 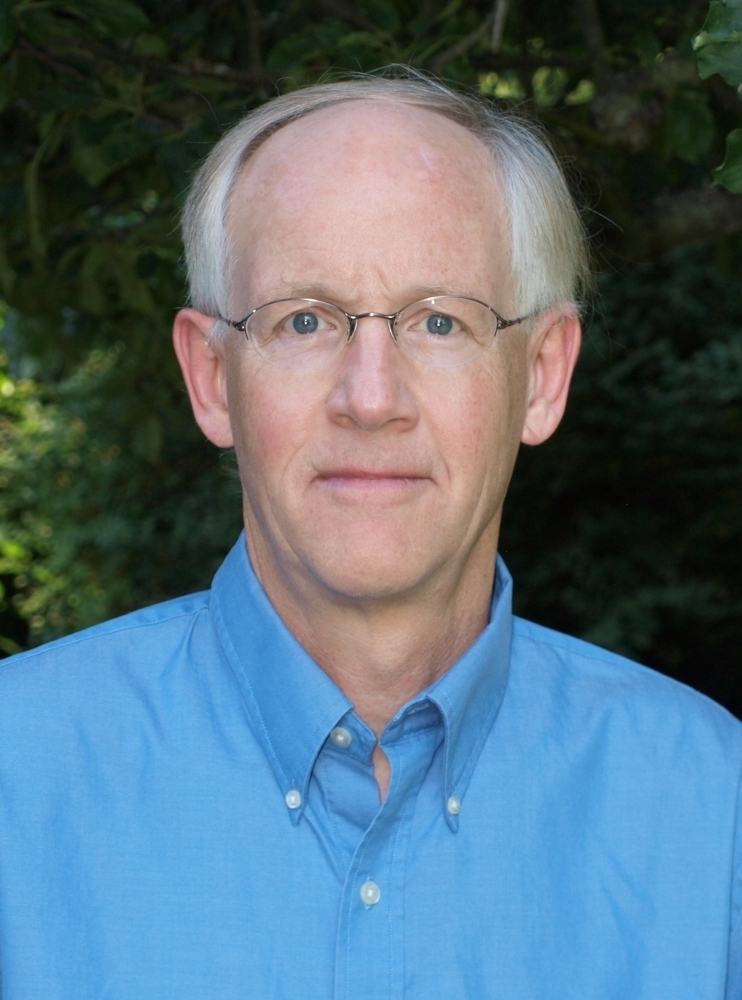 Blaine Harden is a contributor to The Economist and former Washington Post bureau chief in East Asia, Eastern Europe and Africa.

"He was brought to the front of the crowd, sat down, and his mother and brother were hauled out. And his mother was hanged, and his brother was shot in front of him. And what he told me, and what he has said many, many times, is that he refused to catch his mother's eye when she was hanged, and he was glad that she was dead, because she had threatened his survival in the camp. Now, that was when he was a child, and he hates to talk about this. He has now been out of North Korea for about seven years, and he now starts to feel guilty. But at the time, that was not part of the way he saw the world, and part of the agony of being free for him, is to have this sort of ex post facto understanding of what it means to be a human being, and to try to relate that to what he once was."

On a former North Korean labor camp guard who defected

"He had been involved, he said, in beating up crippled people himself in the camps. I asked him about Shin, and he said there were a lot of people in the camps who had it tougher than Shin. Shin had it relatively easy. That's why he was strong, and that's why he had the capacity to get out."

On the information available about human-rights abuses in North Korea

"There are more than 23,000 North Koreans living in Seoul who've recently fled the country. There are at least 26 individuals who've been in the camps who've told their stories in incredible detail to journalists and human-rights investigators. It's not a mystery; it's not a secret. In some ways, we haven't been paying attention. And what Shin's hope is, and what my hope is, is that his story will be the trick that will make people understand what's been going on there for half a century, and what continues to go on."

On why the camps have not become a greater international issue

"It's maddening. There seems to be a calculated policy to keep human rights off the international diplomatic agenda. One way they do this is by making the Korean peninsula a permanent flash point for very serious security issues. And because of the seriousness of those existential threats, human rights is often relegated to, you know, a tertiary issue. In any diplomatic forum, if ... the existence of the camps is brought up, according to American diplomats, the North Koreans go nuts and leave the room. I guess that's the explanation."

Read an excerpt of Escape From Camp 14