Accessibility links
Glen Hansard: New Songs And Old Friends The singer, known for The Swell Season and The Frames (as well as the movie Once), offers a glimpse of his forthcoming album during this session on KUT, recorded live during SXSW. 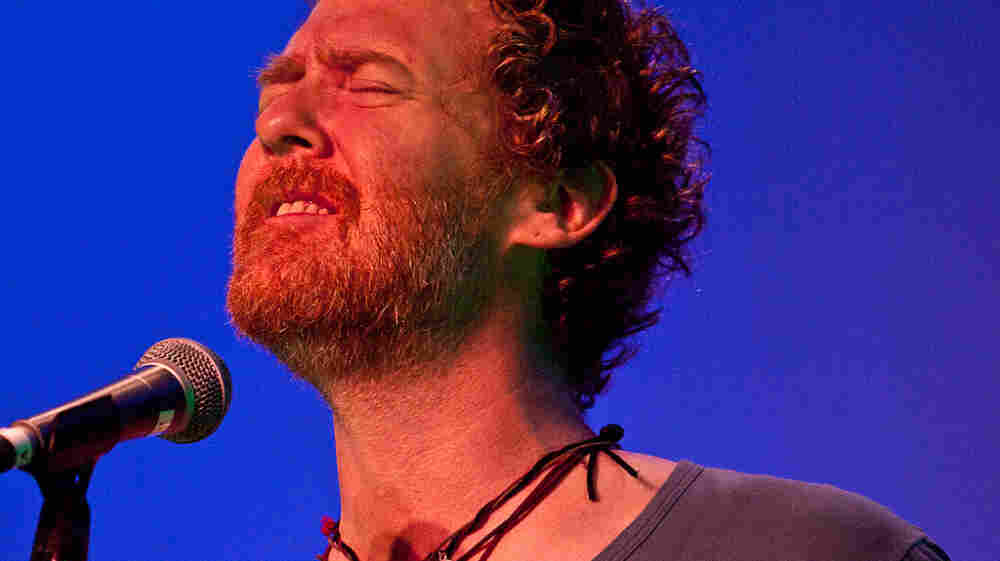 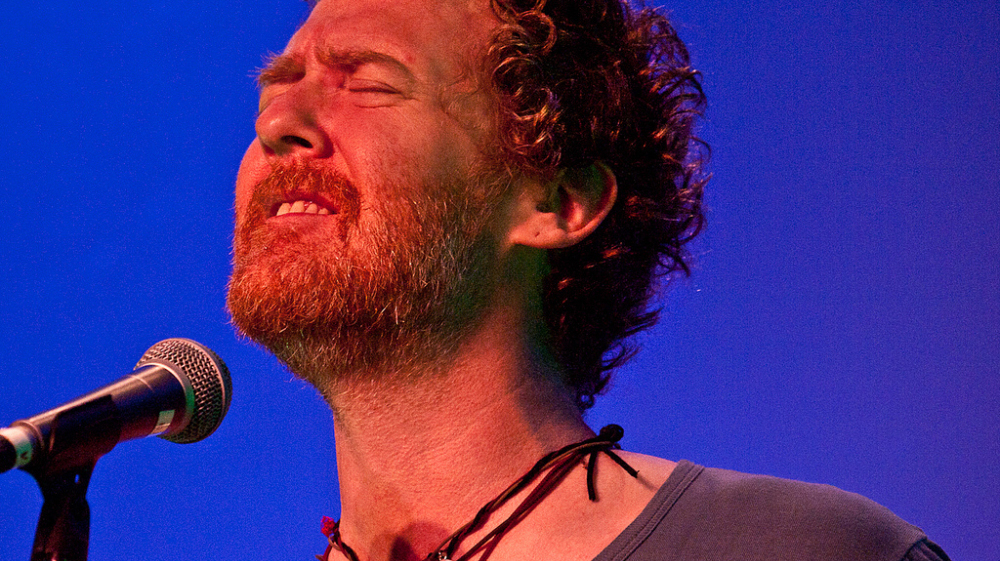 Glen Hansard performs as part of KUT's "Live at the Four Seasons" sessions in Austin during SXSW.

A Song Of Good Hope

Hear Individual Songs From This Session

Mirth isn't the first thing that comes to mind when you think of the poignant, Oscar-winning romance Once. But leading man Glen Hansard, of The Swell Season and The Frames, exudes that marvelous quality virtually every time he takes the stage. Anyone expecting an august, aloof set from Hansard during KUT's "Live at the Four Seasons" series at SXSW 2012 had those preconceptions turned upside-down.

Hansard's arrival in the ballroom elicited howls of delight from the audience, and his energetic, engaging set in front of a packed crowd at 9 a.m. on St. Patrick's Day should leave no doubt as to the charisma and amazing showmanship Hansard possesses.

It was anything but a solo set. For "Low Rising" and the Bruce Springsteen cover "Drive All Night," Hansard was flanked by saxophonist Jake (nephew of Clarence) Clemons. Then, midway through the set, he handed the spotlight to Nashville singer Sarah Siskind, who sang one of her best-known songs, "Lovin's for Fools."