Accessibility links
On The Glories (And Hazards) Of Grandparenting What do you do when your 19-year-old son becomes a father? You roll with the punches. Anne Lamott's new book, Some Assembly Required, is a witty and refreshingly honest record of the joys and stresses of becoming a first-time grandmother. 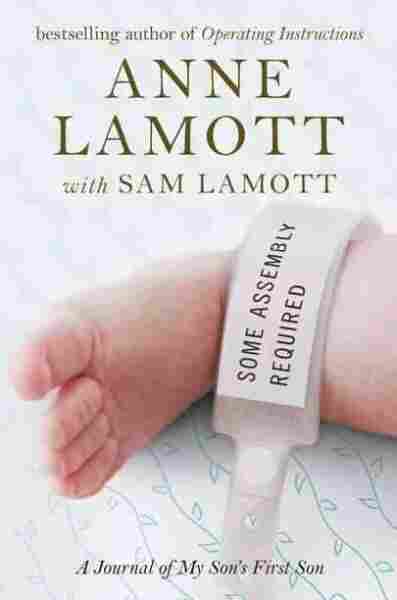 A Journal Of My Son's First Son

by Anne Lamott and Sam Lamott

Nineteen years after Anne Lamott gave birth to the child she wanted desperately enough to become a single mother, her son, Sam, called with the news that he and his 20-year-old on-again-off-again girlfriend were expecting. "They're both a little young, but who asked me?" Lamott writes, setting the self-deprecating tone for Some Assembly Required.

A sequel to Operating Instructions, Lamott's best-selling 1993 chronicle of the struggles and epiphanies of her first year of motherhood, Some Assembly Required addresses the exhaustion, exhilaration and stresses of her grandson Jax Jesse Lamott's first 12 months — from amusement at his "copious Newfoundland drool" to profound worries over his parents' rocky relationship. Her interest is in how this birth affects her — and Sam — to their very core. To get at this, she intersperses her journal entries with comments she elicits from her son in interviews and email exchanges.

As fans of Bird by Bird: Some Instructions on Writing and Life and her three books on faith — Traveling Mercies, Plan B and Grace (Eventually) — know, Lamott's great appeal lies in her security in exposing her insecurities, her refreshing irreverence even about her reverence, and her ease in tossing off hilariously offbeat observations. Parenthood, for example, is the death of complacency, "like having a terminal illness, but in a good way."

It's all on display in abundance in Some Assembly Required, but there's also a sense that Lamott is tiptoeing through the more delicate tulips in her spectacular garden. We understand why, of course: Despite her intense involvement — supporting the young family in every way — Jax is not her baby, and control issues abound. This project required the blessing not just of her son — who gave it enthusiastically — but of Jax's mother, Amy, to whom the book is dedicated. With Sam in art school in San Francisco full time and Amy, trained as a cosmetologist, not working, the young couple were dependent on Lamott. Yet Amy came to wield a terrible power: She could decide at any time to withhold the beloved grandchild or, worse, move back to her family and friends in Chicago. 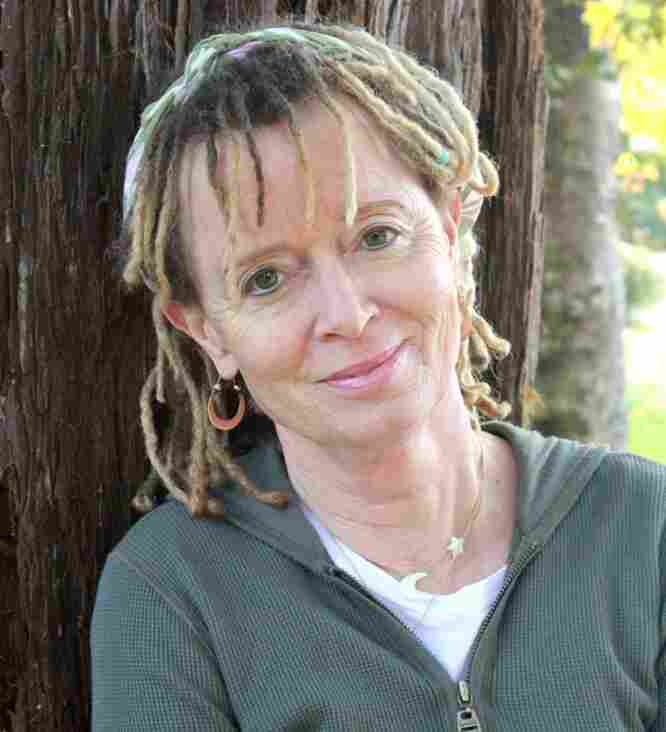 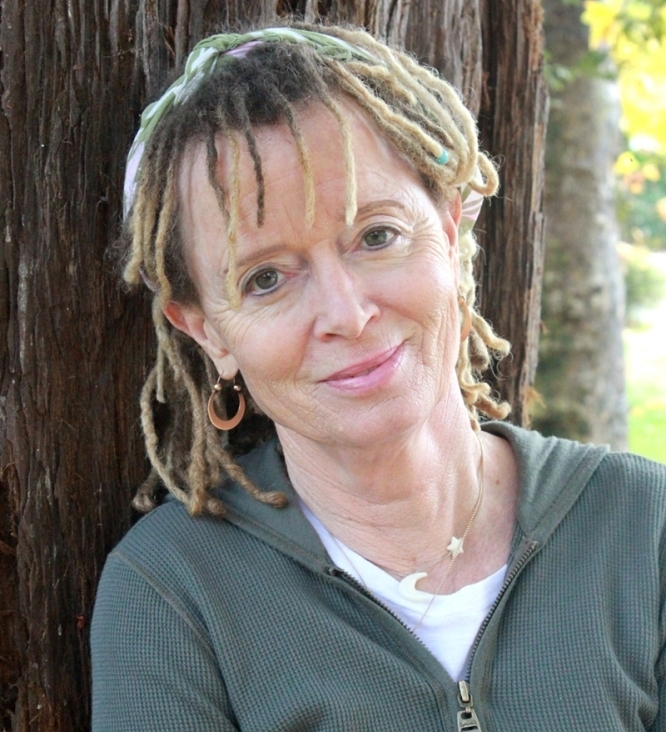 Anne Lamott is the author of Grace (Eventually), Plan B, Traveling Mercies and Operating Instructions.

Although Lamott has been sober for decades, her subject has always been, in a sense, addiction and a struggle for balance and moderation. Her grandson becomes her new obsession, and she strives mightily to keep her worries and infatuation in check. Lamott writes, "This is the one fly in the grandma ointment — the total love addiction — the highest highs, and then withdrawal, craving, scheming, to get another fix." She adds with her typical combination of astuteness and wit, "All the grandparents I know have glommed on to the grandchildren, like barnacles with credit cards."

As always, Lamott's "raggedy faith" is central to her, and whether you share her concerns or not, you appreciate her candor. It says a lot about Sam (and their relationship) that she receives an earnest response, utterly lacking in cynicism, to her question, "How has your relationship with God changed since you became a father?" A travelogue of her mid-year trip to India reads as a digression, even if included as part of Lamott's spiritual journey. Far more gratifying and moving is her realization — in seeing Sam grow into his new role as father — that, after all, "There are so many things I did right as a parent."

Read an excerpt of Some Assembly Required