Accessibility links
Fight For Klimt Portrait A Fight To Reclaim History During World War II, the Nazis stripped Jews of their belongings, including many pieces of art. Some of these were returned after long legal battles. Author Anne Marie O'Connor's new book, The Lady in Gold, tells the story behind one of the most famous cases, Gustav Klimt's Portrait of Adele Bloch-Bauer. 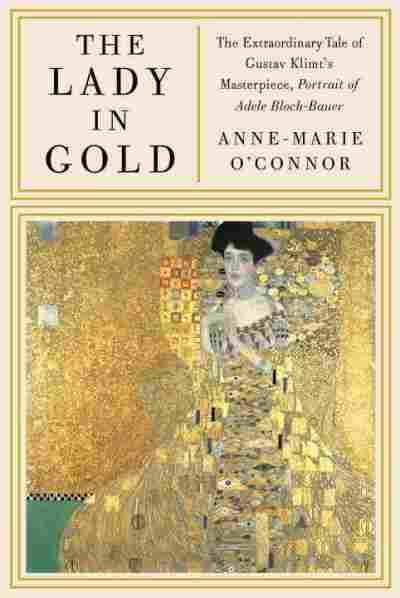 The Lady In Gold 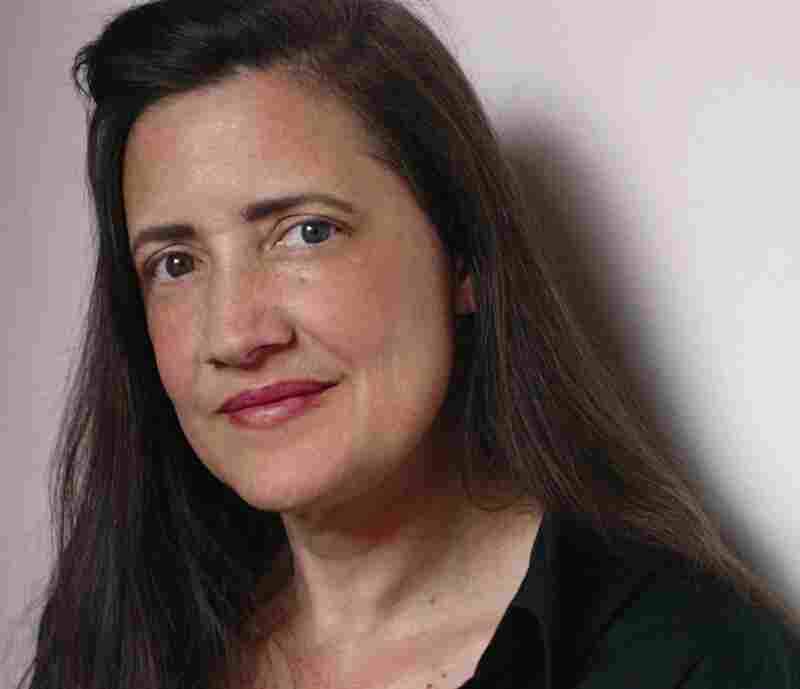 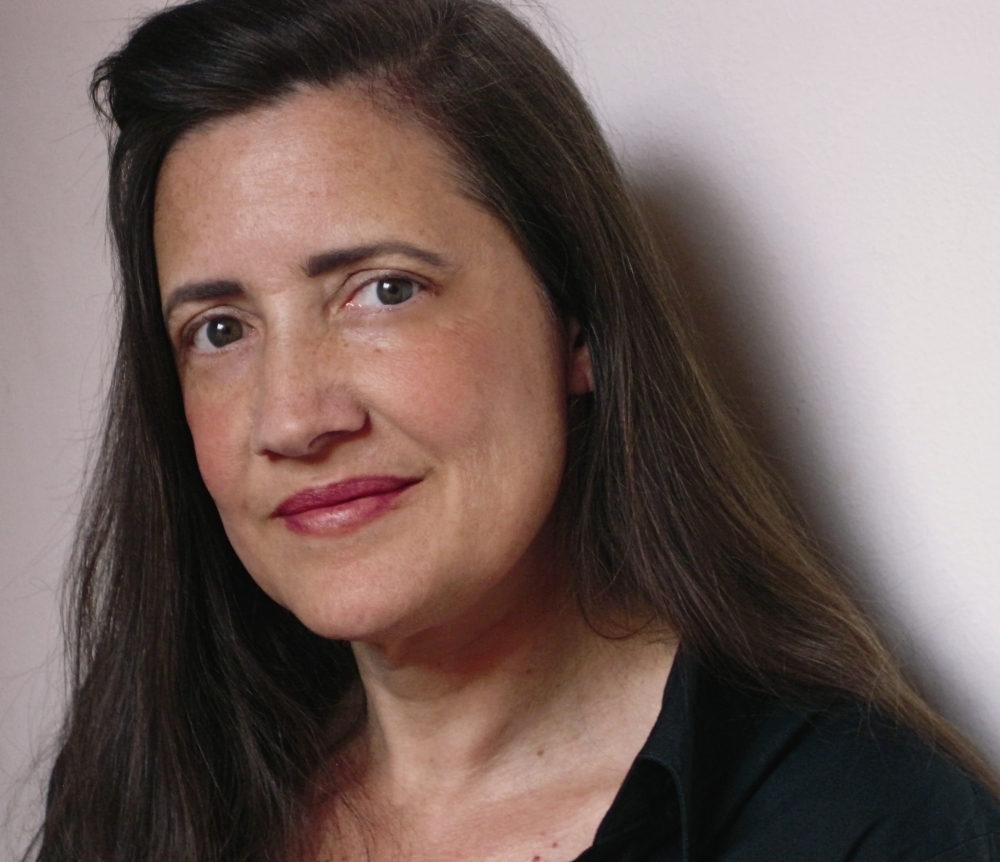 Anne-Marie O'Connor studied painting at the San Francisco Art Institute. She currently writes for The Washington Post from Mexico City.

In Germany, a federal court has ruled that the German Historical Museum in Berlin must return a rare collection of handcrafted posters to the son of the original owner. The posters were seized by the Nazis from a Jewish art collector in the 1930s.

The case is one of dozens in recent years in which art stolen by the Nazis from Jews has been returned to descendants.

Author Anne Marie O'Connor tells the story behind the Klimt painting in her new book, The Lady in Gold.

"They began this long relationship, which began at his studio. She would travel to his studio and he would make these drawings," O'Conner tells weekends on All Things Considered host Guy Raz. "Now exactly what happened during that time, no one really knows."

O'Connor says that at the time Bloch-Bauer was married and Klimt was regarded as something of a sex symbol. In the salons of Vienna, she says, there were whispered conversations about what might really be going on between them.

But when the portrait of Bloch-Bauer was finally unveiled, O'Connor says, it was a sensation.

"Critics called her an idol in a golden shrine and it really put Adele in a map, it made her a celebrity," she says.

For more than three decades, the painting hung inside the Bloch-Bauer home in Vienna. Then in 1941, a senior Nazi officer walked into the house, lifted the painting from the wall and delivered it to Vienna's national gallery, now known as Belvedere.

O'Connor says the Nazis called it "The Dame in Gold," rather than reveal that it was a portrait of a woman from a prominent Jewish family.

The painting remained on display at the Belvedere until 1998, when a woman named Maria Altmann began a six-year fight to reclaim the portrait of Bloch-Bauer, who happened to be her aunt.

Altmann, who was at the time was 82, was living in Southern California. Almost immediately, she and her lawyer were vilified in the Austrian press. The state was determined not to lose the painting or any of the other looted Klimts in Austria at the time.

"They were confident they could hold on to this painting. They'd held on to a lot of others," O'Connor tells Raz.

After a protracted legal battle, an Austrian court found in Altmann's favor. Sixty-eight years after the painting was stolen, the portrait was back in the hands of the family.

"Who would have guessed the history of Vienna would be told by its paintings," she says. "Regardless of rather one believed the Bloch- Bauer Klimts should be returned, it was impossible to look at the paintings the same way again."

The Portrait of Adele Bloch-Bauer now hangs at the Neue Galerie in New York City. Cosmetics giant Ronald Lauder bought the painting from Altmann in 2006 for $135 million.