Accessibility links
Noel Gallagher: Flying High After Oasis Gallagher's feuds with his brother and band mate Liam were as famous as the music they made together. Three years after Oasis' split, the guitarist and songwriter has re-emerged under the name Noel Gallagher's High Flying Birds. 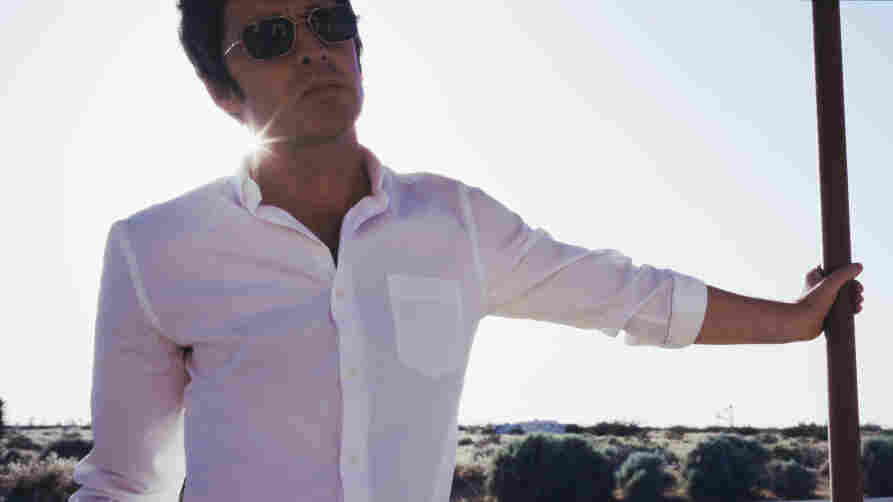 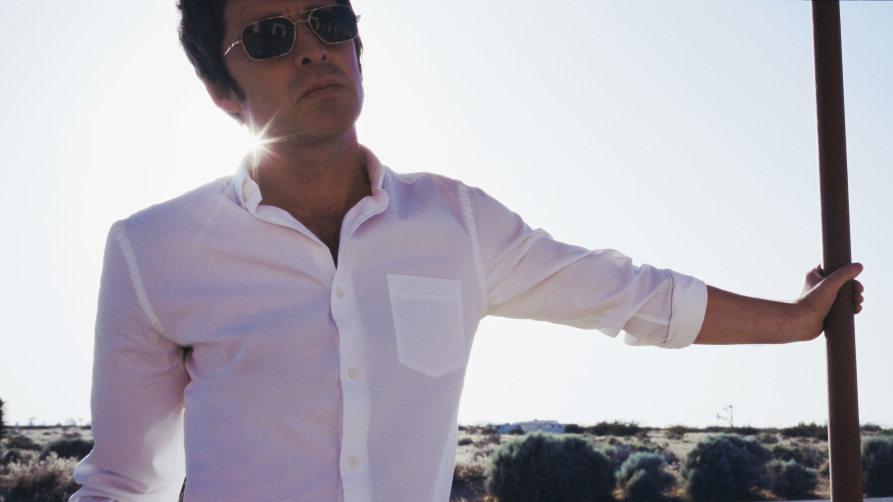 Everybody's on the Run

When the song "Wonderwall" hit the airwaves in 1995, Oasis was arguably the biggest rock band in the world. At the heart of the group were two combustible figures: Noel Gallagher, the main songwriter, and his brother Liam, the main singer. With their fiery tempers and frequent public outbursts, the two were on the covers of the tabloids as often as the top of the charts.

Oasis burned out quite suddenly a few years ago, with a now-famous meltdown backstage before a show in Paris.

"We were backstage waiting to go onstage to 30,000 people in Paris," Noel Gallagher tells NPR's Guy Raz. "The tour manager came in and said, 'Five minutes!' We broke up within that five minutes. I'm not proud of that, but all things come to an end."

Liam Gallagher and the other members of Oasis have kept the band going under a new name, Beady Eye. Noel, however, has stepped out as a solo artist. His first record under the name Noel Gallagher's High Flying Birds was released late last year.

"I had a very clear idea that I wanted it to sound cinematic, but at the same time intimate and direct," he adds. "When I listen back, I wanted every verse to be like a scene in a film. I've had the best time making this record."