Accessibility links
First Listen: Alabama Shakes, 'Boys And Girls' The band's blues-rock errs on the side of saving its breath and making big songs on a small scale. On Boys and Girls, out April 10, Alabama Shakes' members find a way to fuse the impeccable professionalism of soul veterans to the youthful, raging fire they set on stage. 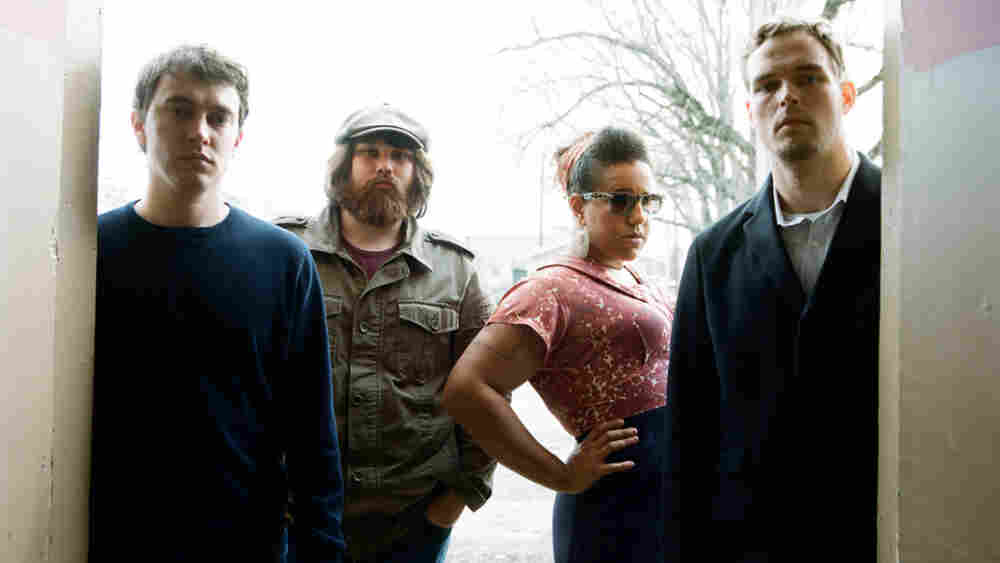 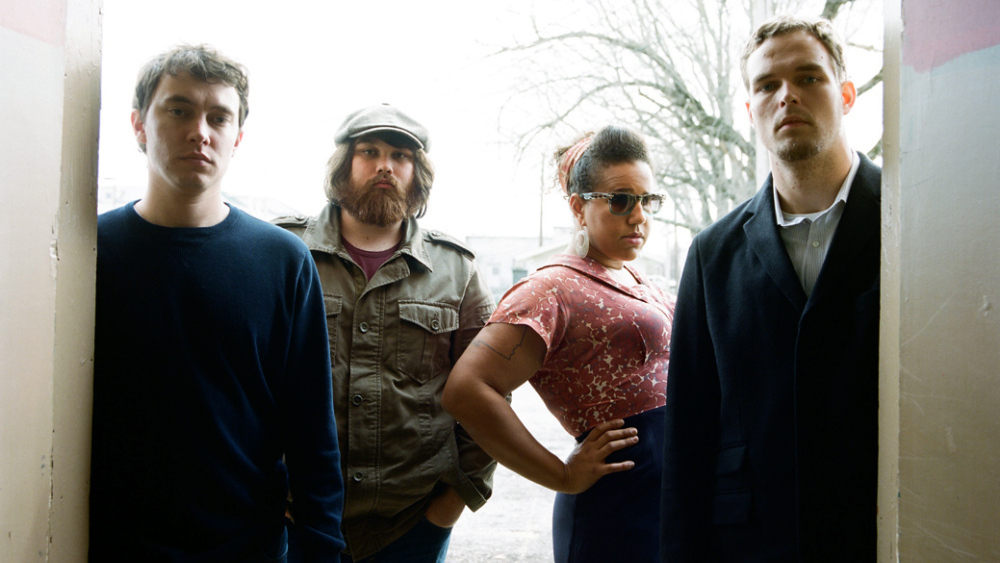 On the live stage, Alabama Shakes' music is the embodiment of hugeness — the group's bluesy, soulful rock songs are bold, searing and soaring, fed by the commanding presence of young singer-guitarist Brittany Howard. They practically radiate confidence, thanks to a crack band that's the picture of precision, yet knows how and when to loosen the reins and let a given tune burst into an epic jam.

Given the intensity of the buzz surrounding Alabama Shakes, it's hard to believe that Boys & Girls is the group's full-length debut. But when they perform together, these players already add up to a picture of dramatic, disciplined intensity: Howard is a disarmingly subtle singer who doesn't merely belt, and the songs she sings often come and go with a jolt. All but two of the 11 songs on Boys & Girls make their case inside of four minutes, making Alabama Shakes the rare blues-rock band that errs on the side of saving its breath and making big songs on a small scale. Next to "Goin' to the Party," which vanishes in less than two minutes, the raging "Be Mine" feels like an absolutely gargantuan epic at four minutes, 15 seconds.

Once known as The Shakes, with "Alabama" tacked on as a tribute to the band's beloved home state, these musicians — Howard, guitarist Heath Fogg, bassist Zac Cockrell and drummer Steve Johnson — already possess the fully formed confidence of players twice their age. On Boys & Girls, out April 10, they find a way to fuse the impeccable professionalism of soul veterans to the youthful, raging fire they set on stage. Long may they burn.