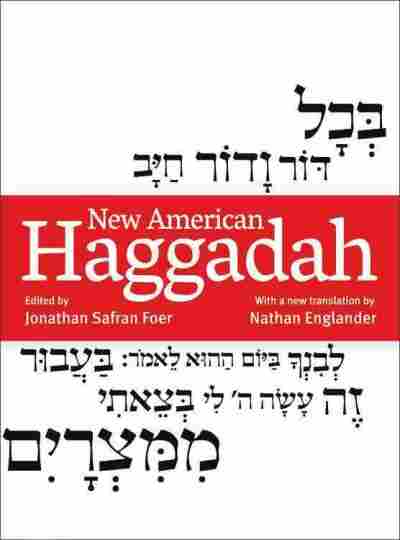 The Haggadah tells one of the oldest stories of all time: Moses leading the ancient Israelites out of slavery in Egypt.

That tale is retold every year in Jewish homes around the world during Passover, and in particular, over the Passover meal, the Seder.

Both men have fond memories of childhood Seders with their families. "It was a real, kind of makeshift, cobbled-together and really happy affair," Foer tells NPR's Rachel Martin.

"We used to drink wine," Englander adds. "I used to slide under the table. That's a very famous family quote. I was like 4, and I stood up and I said, 'I be as a drunkard!' And they still say that to me a lot."

The Haggadah is the heart of any Passover celebration, as a guide for both prayer and discussion. But Foer says he thought something was missing from the prayer books his family used through the years and he wanted to come up with something better.

"There's nothing original about that idea," he says. "There's no book in human history that's been revisited more times than the Haggadah. There are about 7,000 editions that we know of."

But Foer says none of those thousands of versions spoke to his experience growing up in a Jewish household that was not "traditionally observant." "Nobody in my family speaks Hebrew, so we relied very heavily on the Haggadah as a user's guide into this holiday." 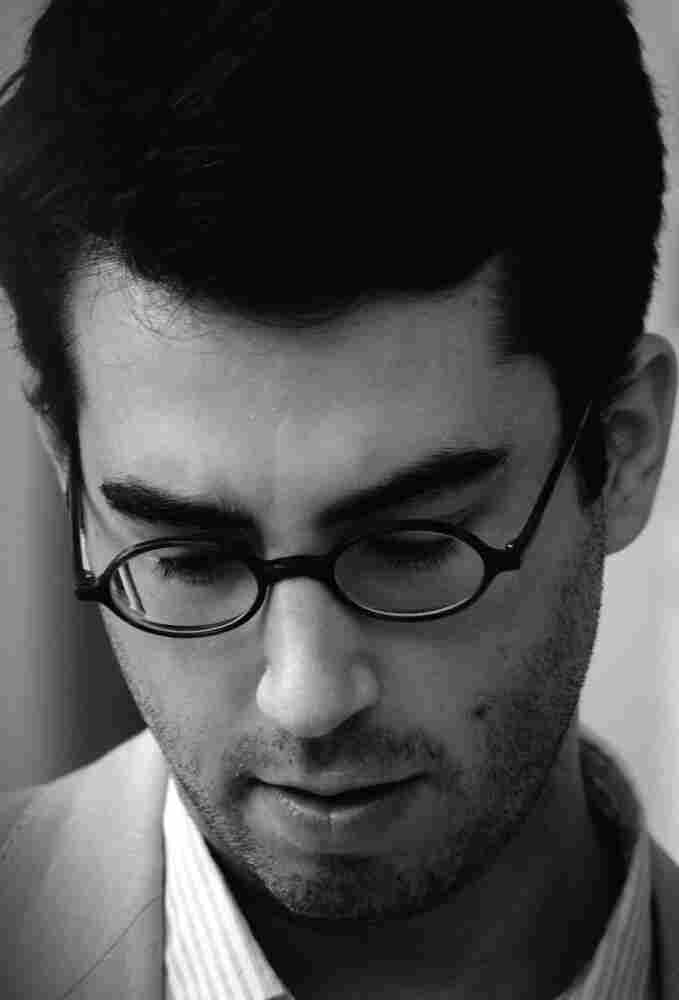 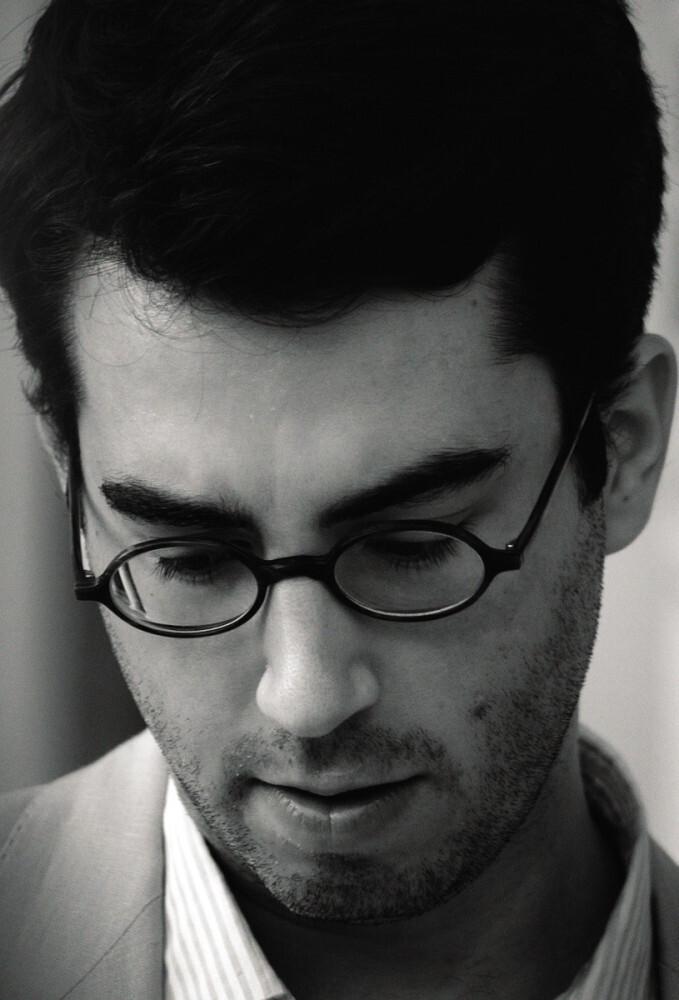 But that meant they didn't concentrate on the quality of the writing. "When we said that the writing was good in one," Foer recalls, "what we meant was it was good relative to other Haggadahs. As opposed to good, compared to our favorite novels of the year, or our favorite, you know, political writing. And I thought, why are we using this kind of diminished standard?"

Foer adds that many of the people at his family Seder table were writers. "So why would we accept, you know, a translation that was unintentionally ambiguous, or that was not a clear or faithful translation of the Hebrew?"

Englander says he was initially very resistant to the idea of doing new versions of the traditional text. Growing up Orthodox, he had only read the Hebrew.

"And when I opened a Haggadah and looked at the English side of the text, what I saw, what became really clear to me, is this text," he says. "I feel like you should read it and weep, it is so stunning, it is so beautiful, it is just gigantic in a million different ways, and I wasn't seeing on the page what I was hearing in my head."

Englander adds that he initially thought the project would be simple. "I thought we were making the hipster Haggadah and it'd be six weeks or something and we'd be done," he says.

"But it became this all-consuming project of just trying to give voice to this text that is so stunning to me. Any beauty that's in the translation is simply a representation of the Hebrew and Aramaic." 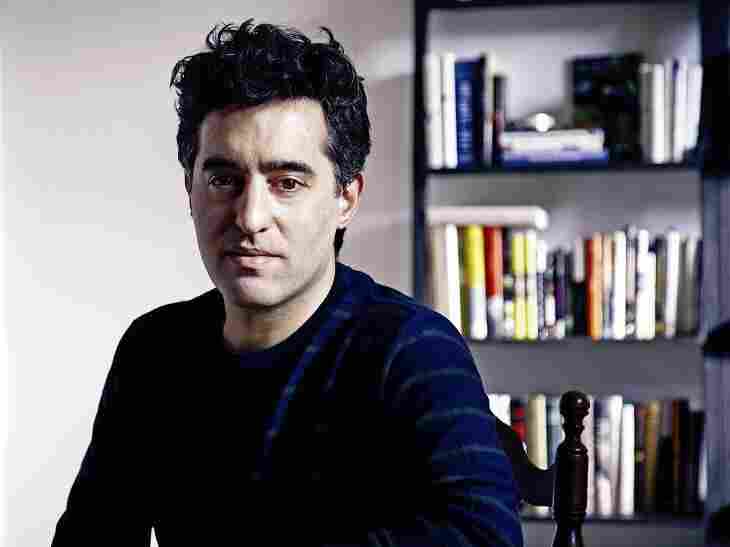 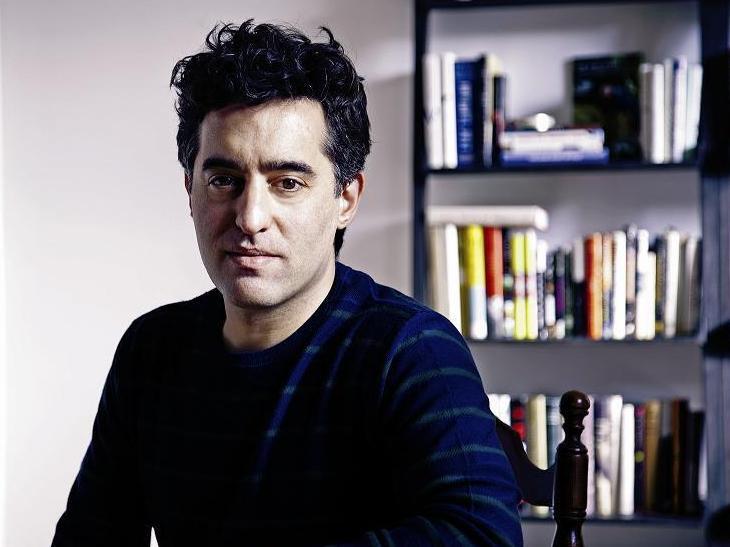 "I came to recognize how much I truly relate to texts," Englander adds, "not to organized religion."

Foer says his response to the project was slightly different. "I've become more and more interested in the things that religion can do," he says. While it is possible for a family to gather for an extended meal and a discussion about individual and community identity, most people won't do it without the impetus of a religion.

"The older I get, the more aware I am of my inability to, you know, live the life I want to lead without help, without some kind of structure," he says.

"I don't know that the question of belief in God is all that important to me. But what is very important to me is the story that's being told and has been told by more than a hundred generations of Jews, for thousands of years, and the power that the story has in my life and in my family's life."