Accessibility links
'Did Jesus Exist?' A Historian Makes His Case Some claim that Jesus is a myth, created for nefarious or altruistic purposes. Some truly believed that Jesus lived and breathed. But did he really? Is there any historical evidence? Historian and religious studies professor Bart Ehrman answers these questions in his new book, Did Jesus Exist?. 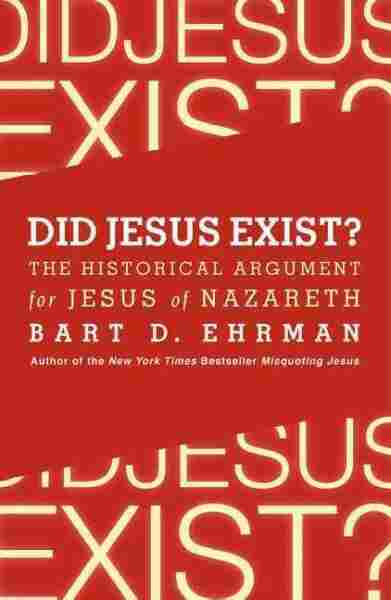 The Historical Argument for Jesus of Nazareth 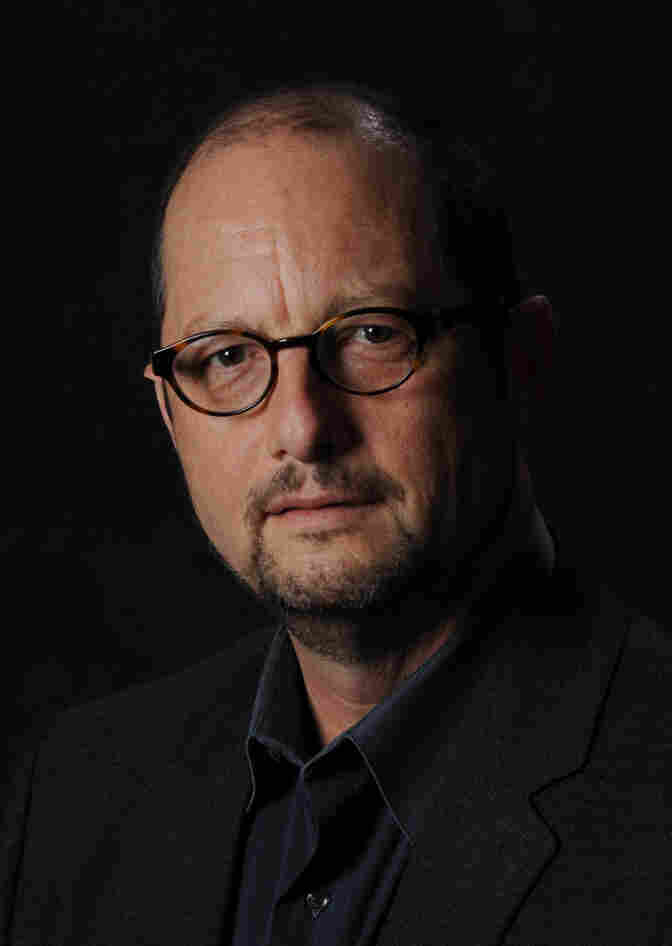 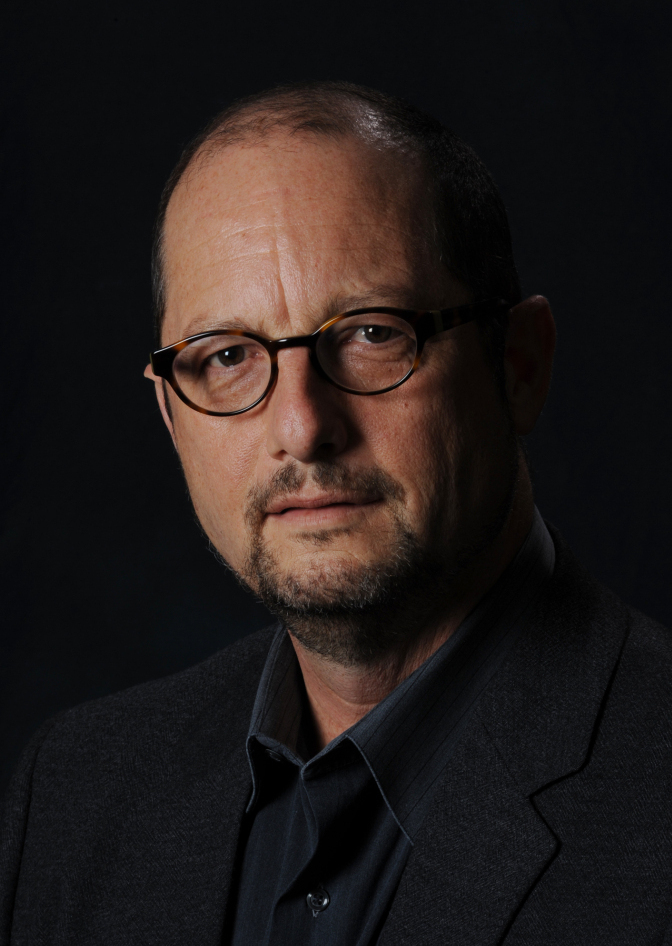 Bart Ehrman, Professor of Religious Studies at the University of North Carolina at Chapel Hill.

So, did Jesus really exist? With his new book, Did Jesus Exist? The Historical Argument for Jesus of Nazareth, Bart Ehrman, historian and professor of religious studies at the University of North Carolina Chapel Hill, wanted to provide solid historical evidence for the existence of Jesus.

"I wanted to approach this question as an historian to see whether that's right or not," Ehrman tells weekends on All Things Considered host Guy Raz.

The answer is straightforward and widely accepted among scholars of all faiths, but Ehrman says there is a large contingent of people claiming that Jesus never did exist. These people are also known as mythicists.

"It was a surprise to me to see how influential these mythicists are," Ehrman says. "Historically, they've been significant and in the Soviet Union, in fact, the mythicist view was the dominant view, and even today, in some parts of the West – in parts of Scandinavia — it is a dominant view that Jesus never existed," he says.

Mythicists' arguments are fairly plausible, Ehrman says. According to them, Jesus was never mentioned in any Roman sources and there is no archeological evidence that Jesus ever existed. Even Christian sources are problematic – the Gospels come long after Jesus' death, written by people who never saw the man.

"Most importantly," he explains, "these mythicists point out that there are Pagan gods who were said to die and rise again and so the idea is that Jesus was made up as a Jewish god who died and rose again."

In his book, Ehrman marshals all of the evidence proving the existence of Jesus, including the writings of the apostle Paul.

"Paul knew Jesus' brother, James, and he knew his closest disciple, Peter, and he tells us that he did," Ehrman says. "If Jesus didn't exist, you would think his brother would know about it, so I think Paul is probably pretty good evidence that Jesus at least existed," he says.

In Did Jesus Exist?, Ehrman builds a technical argument and shows that one of the reasons for knowing that Jesus existed is that if someone invented Jesus, they would not have created a messiah who was so easily overcome.

"The Messiah was supposed to overthrow the enemies – and so if you're going to make up a messiah, you'd make up a powerful messiah," he says. "You wouldn't make up somebody who was humiliated, tortured and the killed by the enemies."

So Jesus did exist, but who was he? Ehrman says when historians focus on the life of Jesus, they discover a Jesus who is completely different from the one portrayed by popular culture or by religious texts.

"The mythicists have some right things to say," Ehrman says. "The Gospels do portray Jesus in ways that are non-historical."

When Raz asks Ehrman about his relationship to Jesus, Ehrman says that most of it is very historical but that Jesus teaches us valuable lessons.

"Jesus' teachings of love, and mercy and forgiveness, I think, really should dominate our lives," he says. "On the personal level, I agree with many of the ethical teachings of Jesus and I try to model my life on them, even though I don't agree with the apocalyptic framework in which they were put."