Accessibility links
Dave Alvin On Mountain Stage In his sixth appearance on Mountain Stage, Alvin returns to his fiery electric roots with songs from his latest record, Eleven Eleven. 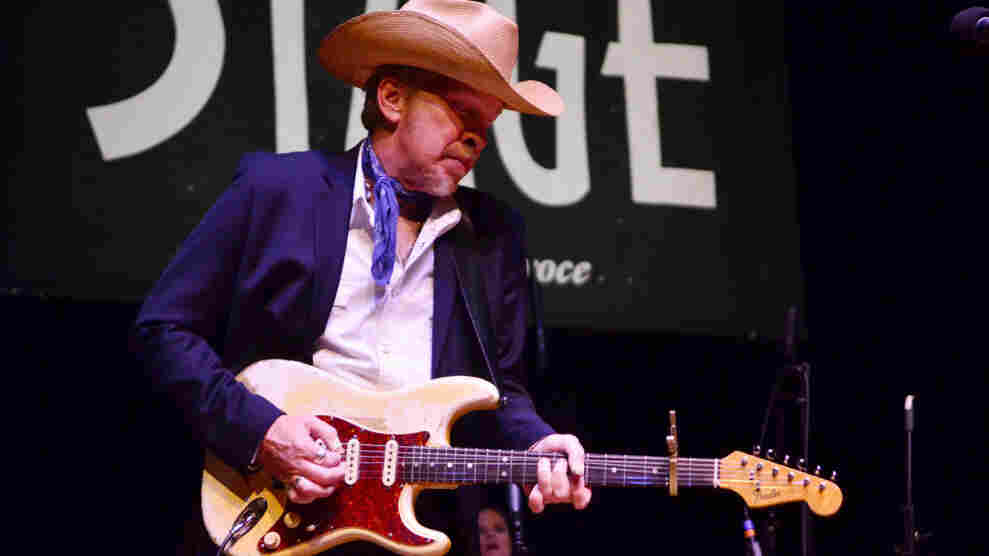 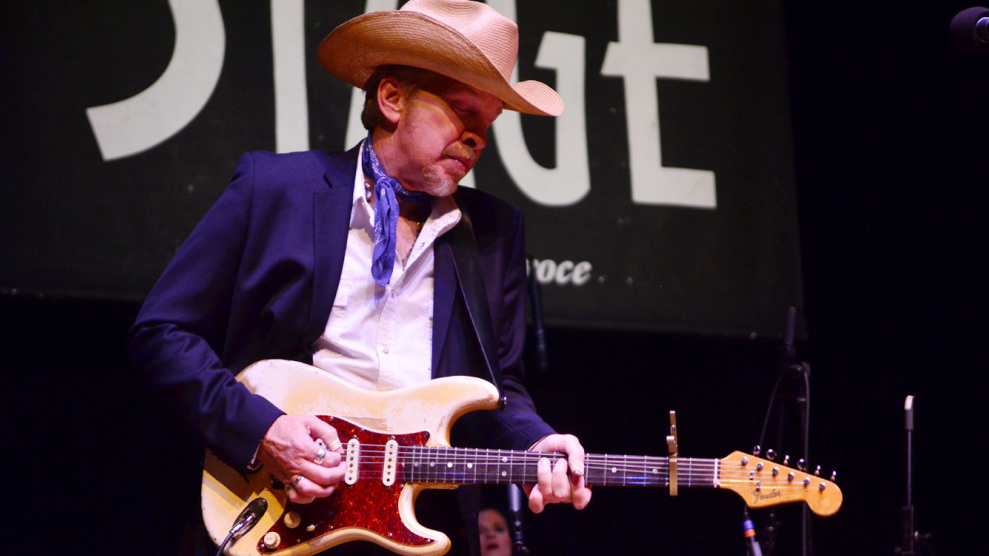 Dave Alvin makes his sixth appearance on Mountain Stage alongside his band The Guilty Ones, recorded live in West Virginia. Since 2009, Alvin has explored his acoustic honky-tonk side, but his latest album, Eleven Eleven, marks a return to his fiery electric roots. Alvin's road-worn '64 Stratocaster screams throughout "Harlan County Line," which he wrote for the TV show Justified.

From his early work with his brother in The Blasters to his eclectic career as a singer, songwriter and guitarist, Alvin has followed a rich and varied musical path. After The Blasters, Alvin was briefly the lead guitarist for the L.A. punk band X before releasing a series of highly regarded roots-rock solo albums in the '80s and '90s. In 1989, Alvin scored a hit when he wrote the Dwight Yoakam chart-topper "Long White Cadillac" — an accomplishment which now seems like a footnote when Alvin's career is taken as a whole — and closes with that song here.

This performance was originally published April 2, 2012.