Accessibility links
Secret Worlds: 3 Magical Myths For Grown-Ups So many fantasy classics are written with young readers in mind — books like Alice in Wonderland and Harry Potter. But for the adult who loves to escape into new and magical universes, author Lyndsay Faye recommends these three reads. Have a favorite magical novel? Let us know in the comments. 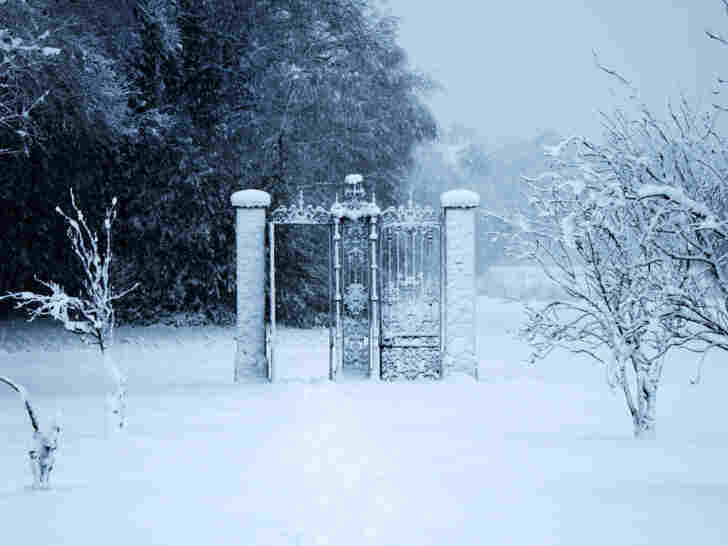 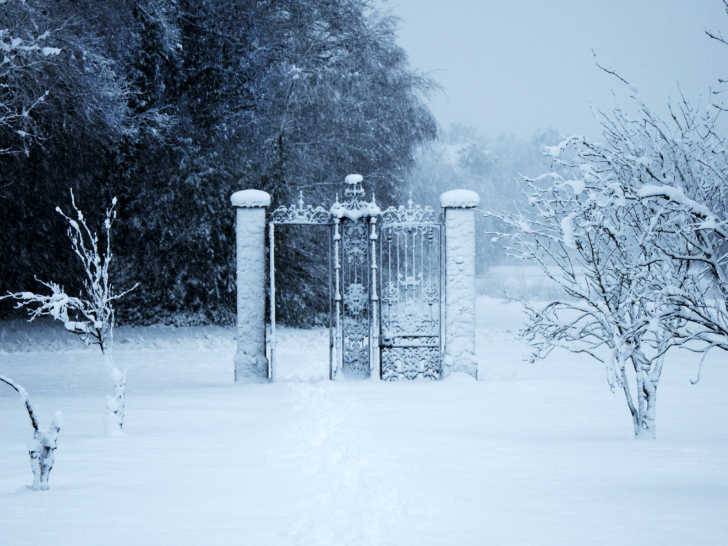 We have all felt the ethereal siren song of other universes — the thrilling suspicion that touching a certain ring may in fact suck you into a Wood Between the Worlds, or that if you walk just so between platforms nine and 10 at King's Cross Station, you might find yourself departing from platform nine and three-quarters. For some, the tingling sensation of magical lands fades after leaving childhood behind. But I still peer curiously into wardrobes, and thus here are three blazingly intelligent adult novels for the untamable Alice in all of us.

Smokey Barnable of the great City suffered from a terrible case of anonymity before falling in love with the delicate giantess Daily Alice Drinkwater and finding himself part of a labyrinthine Tale. He will travel by foot to her home at Edgewood, a faerie-touched manse with whimsical proportions, and marry Daily Alice. What follows is a gorgeously rambling narrative. It's the story you would get if Charles Dickens had been asked to write a family drama about love, passing seasons, a clockwork model of the universe that seems to possess perpetual motion, the dark schemes of spirits, and the roles fate ordains for us.

It takes little time for the reader to grow aware that tattoo shop apprentice Johnny Truant is an unconventional narrator — he revels in lies he tells to strangers. When he discovers an abandoned monograph by the late scholar Zampano that critiques a documentary film called The Navidson Record, he finds himself obsessed. The film follows a family's discovery of a chilling hallway in their living room wall that ought to — but doesn't — lead into their yard. Layer upon layer of madness ensues, from the documentary filmmakers whose descent into the cold, featureless maze within the house ends in death, to the incoherent musings of Zampano, to the footnotes penned by an increasingly paranoid and frenzied Johnny. The textual commentators are madmen, the house self-aware, and the book itself a horrifying love story told in poetically free-form typeface.

The City & the City

Inspector Tyador Borlu of the Extreme Crime Squad has a problem. He is trying to solve the murder of Mahalia Geary, who seems to have been killed in his town of Beszel, a grim and decaying metropolis at the far edge of Eastern Europe. But the trail leads him to the thriving modern boomtown of Ul Qoma: a second city superimposed upon his own in the identical physical space. The citizens of each respective metropolis have been trained since childhood to "unsee" the other reality whenever they encounter it, but Borlu's quest demands that he risk "Breach" and work in concert with the Ul Qoman detective Qussim Dhatt. Most frightening of all: The murder victim may have found evidence supporting the existence of a mystical third city, which is said to exist only in the cracks between Beszel and Ul Qoma.

Whether you linger wistfully over ornate antique keys, wondering what secret worlds they unlock, or just want to lose yourself in spectacular storytelling, these books are for you. They entertain while reminding us that the unexpected lies in wait around every corner. And that it may well catch up to us one of these days.

Lyndsay Faye is the author of The Gods of Gotham.

Three Books... is produced and edited by Ellen Silva and Rose Friedman, with production assistance from Andrew Otis.