Accessibility links
Dr. John: Swamp Grooves From The Bayou Underworld With help from Dan Auerbach of The Black Keys, Dr. John returns to the spooky, percussive sounds of his first records on Locked Down. 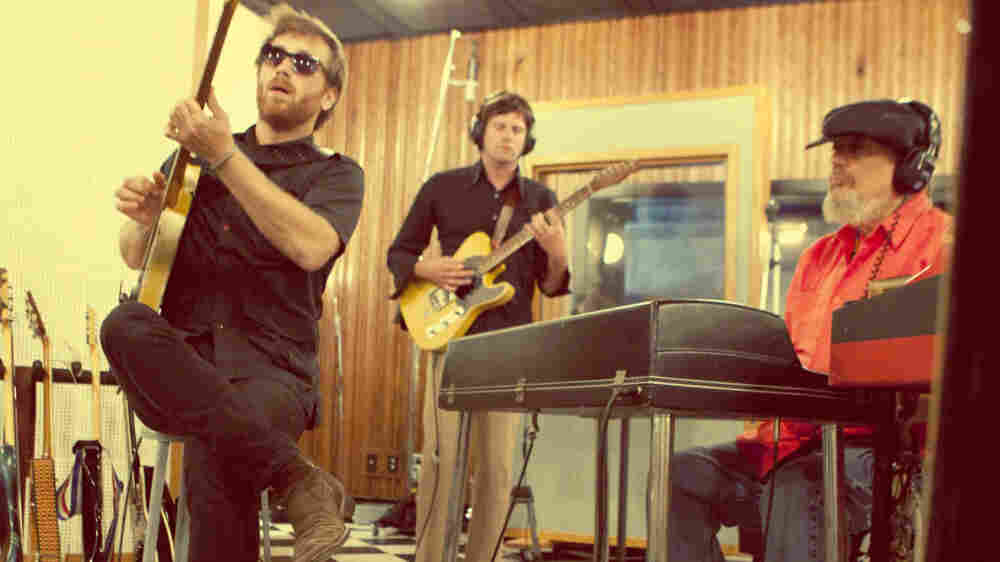 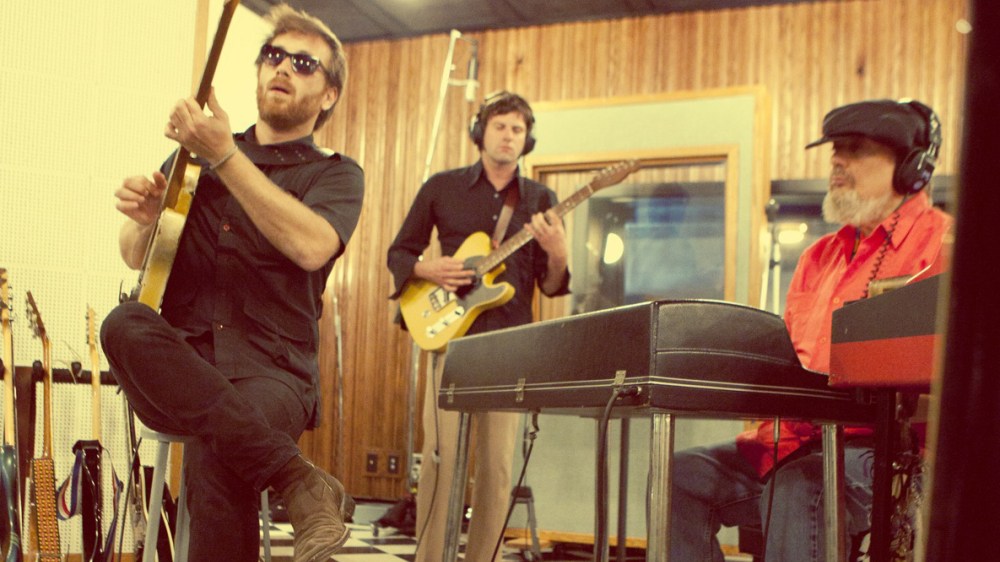 Right now, Dan Auerbach is living a rock-star moment, with his hard-hitting blues-rock duo The Black Keys selling out arenas all over the country. Lots of people want him on their records. So what does he do? He seeks out the 71-year-old Dr. John, and persuades him to return to the spooky, percussive swamp grooves of his first records. The result is the new album Locked Down.

Those early Dr. John efforts were not big sellers, and within a few years, he had streamlined his sound into a sly, funky, much more accessible party. But over time, the early records have earned a special place in the hearts of music obsessives like Auerbach. Stirring together rock, New Orleans R&B and hints of Africa and Cuba, they evoke a distinct bayou underworld. When Auerbach met with Dr. John, he talked about the thick atmospheres of those records and suggested that they assemble some lightning-quick young musicians and go exploring in that direction.

Auerbach says Dr. John went home with the instrumental tracks and returned several weeks later with a bunch of ideas: phrases, poems and fragments of verses that expressed bitterness and frustration over the current economic situation. That's a popular theme right now, and Dr. John approaches it like a wary — and wily — skeptic, slipping hipster jive and Beat-poet imagery into songs about greed and indifference.

It's tempting to describe Locked Down as a return to form. That doesn't quite get it. Incredibly, in the few weeks they spent creating this, Dan Auerbach and Dr. John roused some spirits not heard from since the late '60s, and got them to speak about what it means to be alive and kicking in 2012.