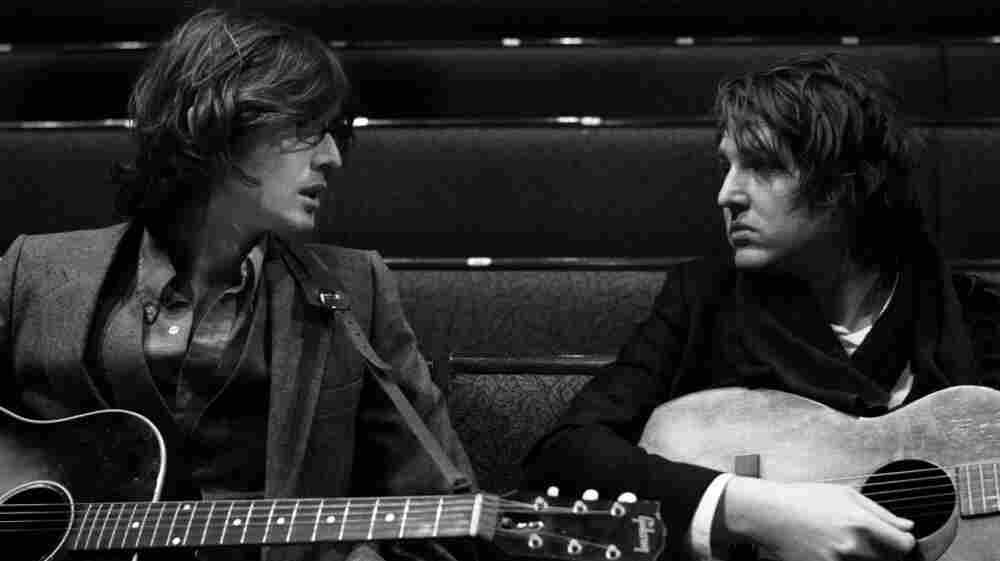 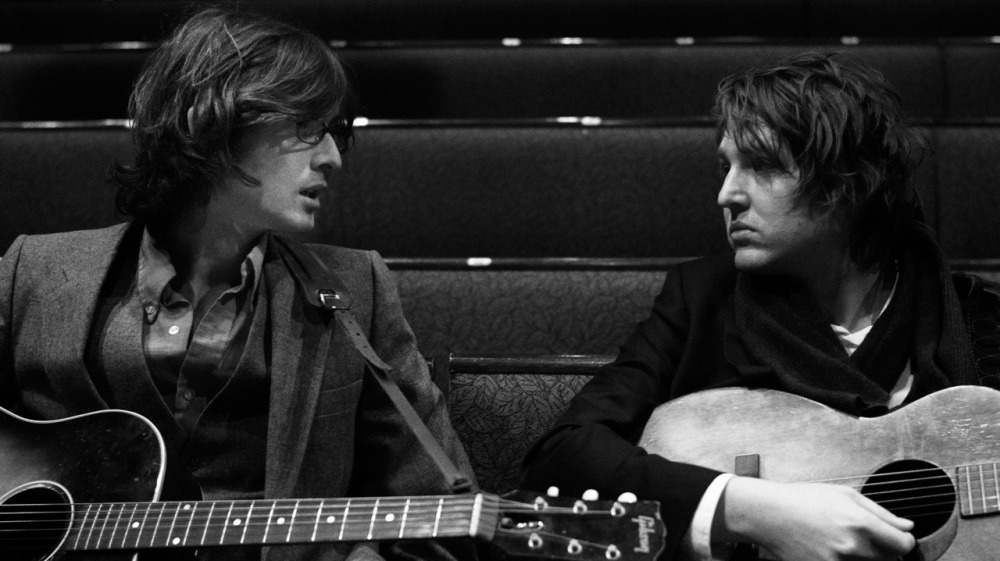 Today's Vintage Cafe features Kenneth Pattengale and Joey Ryan, who record under the name The Milk Carton Kids. The two made a wise choice in 2008 to join forces and give away their music for free — a bold move in any era.

This interview originally ran in 2013 around the release of their third album, The Ash & Clay. In this interview, they talk about their time together as a band and their new coming-of-age songs — particularly a gorgeous tune about Memphis. The duo's spring tour of the U.S. is already sold out through June 1. 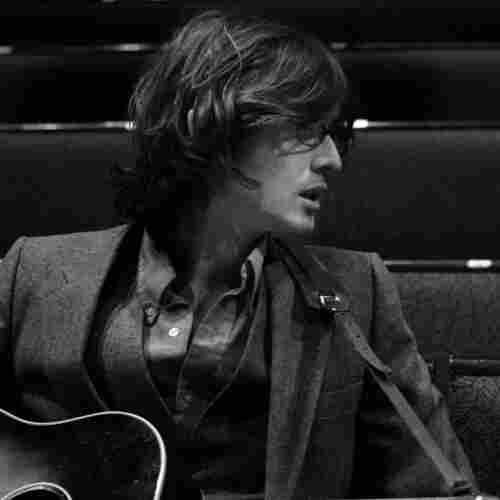 01Hope Of A Lifetime

02The Ash And Clay