Accessibility links
'The Beginner's Goodbye': A Grief Observed In her 19th novel, Anne Tyler returns to familiar themes, but with a supernatural twist. A grieving widower comes to grips with his wife's recent death with the help of her ghost. 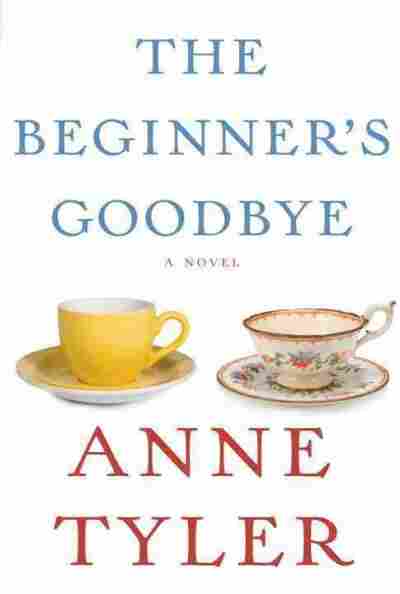 Anne Tyler is the patron saint of misfits. In novel after novel, this wry, warmhearted writer introduces us to awkward, shy, often eccentric or mismatched people, mostly residents of Baltimore. Embarking on an Anne Tyler novel is like heading off on vacation to a favorite destination: You're filled with anticipation of pleasure, even though you know the place is likely to have changed since your last visit.

The Beginner's Goodbye, Tyler's 19th novel, fulfills that dual craving for familiarity and freshness. Its focus is loss and recovery, grief and growth. Her narrator, Aaron Woolcott, is a stodgy editor at his family's vanity press who doesn't delude himself about the importance of what he does.

The company has weathered the rise of Internet self-publication by producing a series of introductory how-to's with laughably specific titles that include The Beginner's Colicky Baby and The Beginner's Spice Rack. Aaron, 35 going on 70, is a widower, having recently lost his 43-year-old wife in a freak accident. Afflicted with a crippled right arm and leg since an early childhood illness, he walks with a cane — but he hates being fussed over. The Beginner's Goodbye recounts his introduction to learning how to say farewell, not just to his wife, but to the person he was when he was married to her.

Tyler snags us from the first line: "The strangest thing about my wife's return from the dead was how other people reacted." What's this? Anne Tyler venturing into the supernatural? Not exactly. But grief-stricken Aaron starts seeing his squat, no-nonsense, radiologist wife in her ubiquitous white lab coat falling into step beside him everywhere — on their old block, at the farmers market, outside the post office. Dead though she may be, he finally hears her in a way he never did when she was alive. And he starts to realize that the marriage he characterized as happy and unremarkable perhaps wasn't so contented after all. 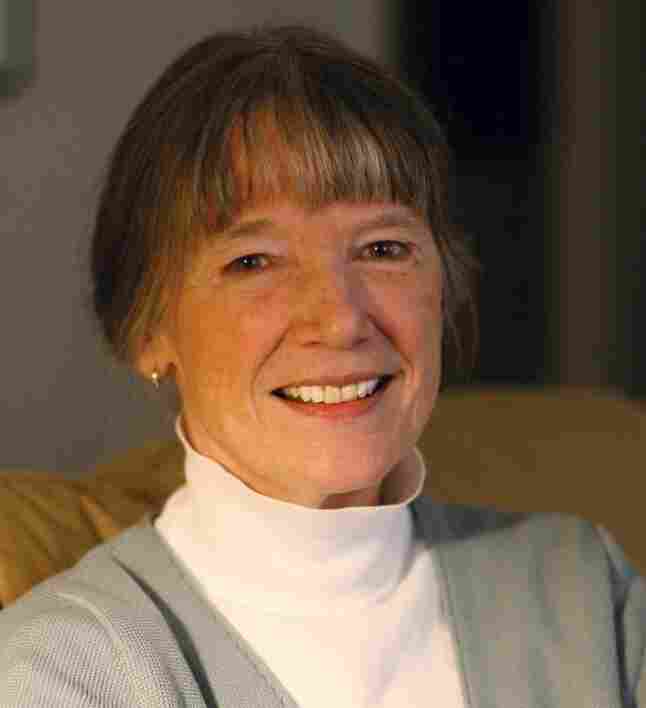 Anne Tyler won a Pulitzer Prize for her novel Breathing Lessons. She is a member of the American Academy of Arts and Letters. Diana Walker/Courtesy Knopf hide caption 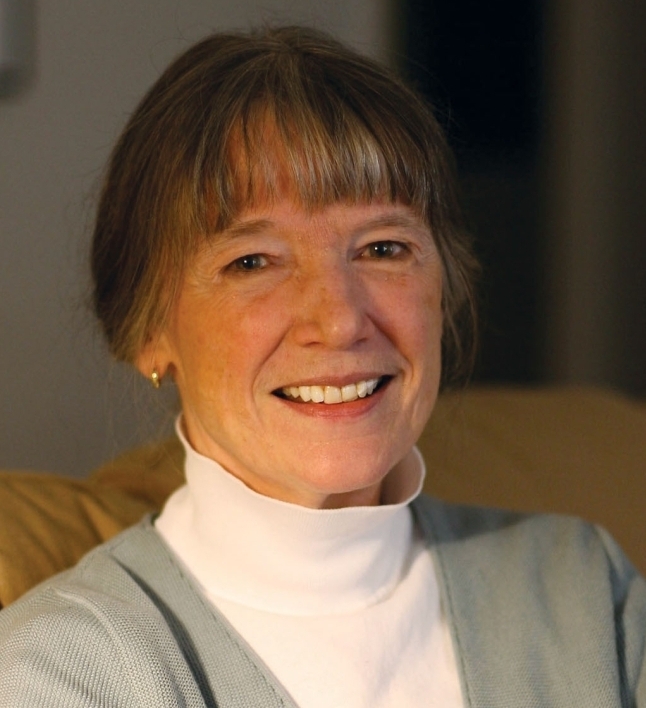 Anne Tyler won a Pulitzer Prize for her novel Breathing Lessons. She is a member of the American Academy of Arts and Letters.

This is hardly the first time that Tyler has scrutinized a union that is "difficult ... Out of sync. Uncoordinated." In The Amateur Marriage, she charted a miserable bond over 60 years, while in Breathing Lessons, she focused on a day in the life of a couple who stick together through 20 years of basic incompatibility. Several of her novels, including her last book, Noah's Compass, involve a character's realization that they've been leading the wrong life. But as Tolstoy noted, unhappy families are each unhappy in their own way, and there's nothing generic about Tyler's characters or their problems. Aaron developed his defensive shell of self-sufficiency in reaction to his over-solicitous mother. What he failed to realize was how his habit of fending off displays of compassion and affection made others feel.

In The Beginner's Goodbye, Tyler again celebrates not experts but amateurs and novices — beginners still capable of learning. It's this capacity for change that makes Tyler's characters so sympathetic, and her books so satisfying.

Read an excerpt of The Beginner's Goodbye