Accessibility links
Fred Savage: A Child Star Makes Good, With Less Than Wholesome Comedies Fred Savage has gone from child actor to a producer and director with a new comedy on NBC. He says growing up in show business doesn't have to mean a life of crime and disaster. 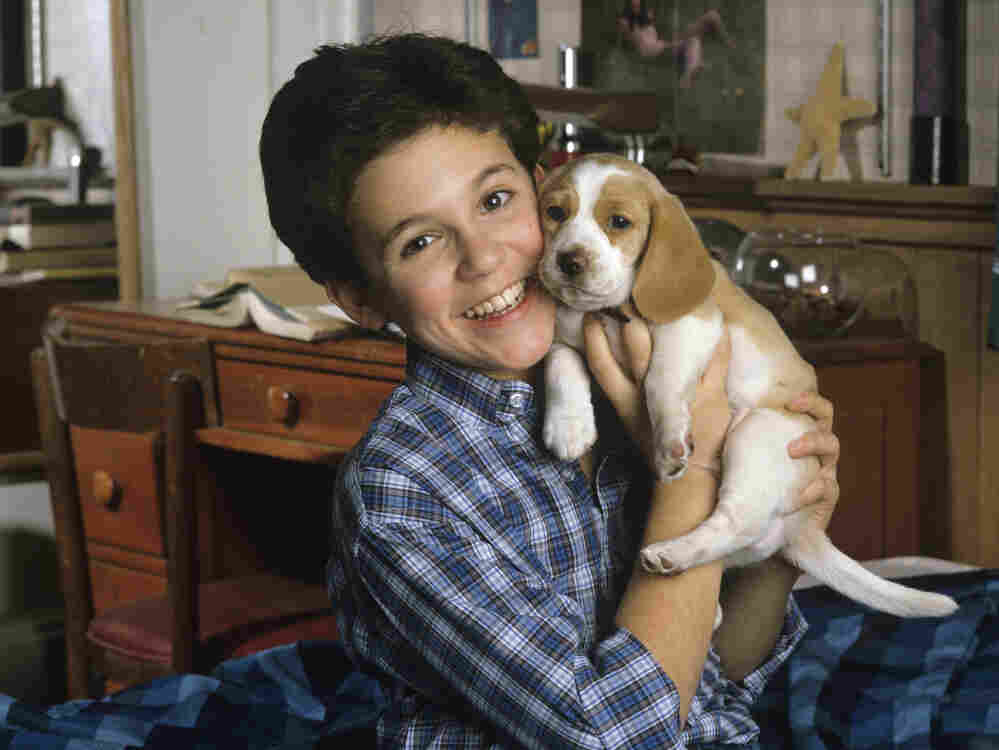 The face you may remember: Fred Savage cuddles up with a puppy on The Wonder Years, in a photo from December 1989. ABC Photo Archives/Getty Images hide caption

Former Child Star Fatigue. Many of us have suffered it, given the drug problems, the meltdowns, the awful nude photos.

But then there's Fred Savage, who starred in the ABC show The Wonder Years from 1988 through 1993. Now he's a successful, slightly offbeat 35-five-year-old television producer and director. He works on wicked, slightly warped comedies including Party Down, It's Always Sunny In Philadelphia and as of today, Best Friends Forever. His first network sitcom premieres tonight on NBC.

"It kind of feeds and inspires and excites me in a way I never got as an actor," Savage says of life behind the camera.

Sitting in a worn-out temporary office at a Studio City lot in Los Angeles, where he's working on a pilot with Martin Lawrence, Savage recalls breaking into producing and directing, first on children's television.

Then he started producing and directing It's Always Sunny In Philadelphia, a cheerful little comedy with a twisted little heart. It airs on the cable channel FX and it's syndicated on Comedy Central. Sunny revolves around a group of unbelievably amoral friends who run a bar together; Savage wanted to produce it because he saw his own worst qualities in the characters.

"My selfishness and my arrogance and hubris and ego and all those things that you're not supposed to exercise in public," he says.

Savage's connection to the next darkly funny sitcom he produced and directed was simply that it was about actors. More specifically, a group of L.A. actors unhappily employed at a catering company called Party Down. "It was a way station; it was purgatory," Savage says. "[At Party Down] you're not where you want to be ... or you're coming down from where you could have been."

Party Down lasted only two seasons on Starz, but it's enjoying a vigorous afterlife on streaming video and DVD, thanks in part to a brilliant cast that included Jane Lynch and Adam Scott. 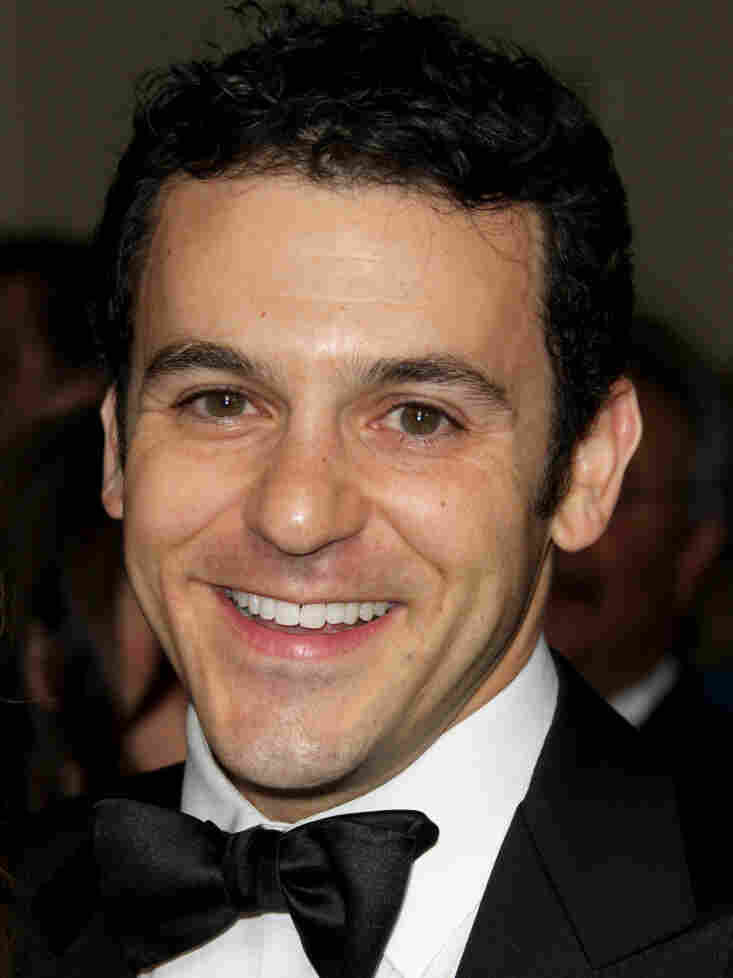 Savage connected to his new NBC comedy because it reminded him of his wife's intense relationship with her best friend. Best Friends Forever was created by its stars, Jessica St. Clair and Lennon Parham, who fall squarely in The Wonder Years demographic. The two were startled when network executives suggested Savage as an executive producer.

"We were like, wait. Fred Savage from The Wonder Years?" St. Clair remembers at their L.A offices. Parham swiftly jumps in. "We had his poster from Teen Beat, Tiger Beat on our walls as children."

There were innumerable advantages to working with someone who's been in the business since childhood. St. Clair says that Savage made their relatively inexpensive sitcom look like a high-end indie film. "He knows the right people to hire, that's part of it," she says. But it was also that a lifetime on sets made managing their complex hierarchies and protocols second nature to Savage. From childhood, he's absorbed tastes and professional tricks.

Fred Savage says he has absolutely no regrets about being a child star. He's firm on this point: In no way does the experience preordain people for a lifetime of addiction, sloppy bids for attention, or soft crime.

"You can still have a very productive, crime-free life when you're growing up in show business," he says wryly. "I'm sure there's a lot more kids who played Little League who've gone on to become murderers but no one says, 'Don't play Little League.'"