Accessibility links
Movie Interview - Bill Duke Talks 'Dark Girls' Dark Girls, a documentary about color prejudice among African-Americans, has become a hit on the film festival circuit. Actor-director Bill Duke says discrimination by light-skinned blacks toward dark-skinned ones is not a thing of the past. 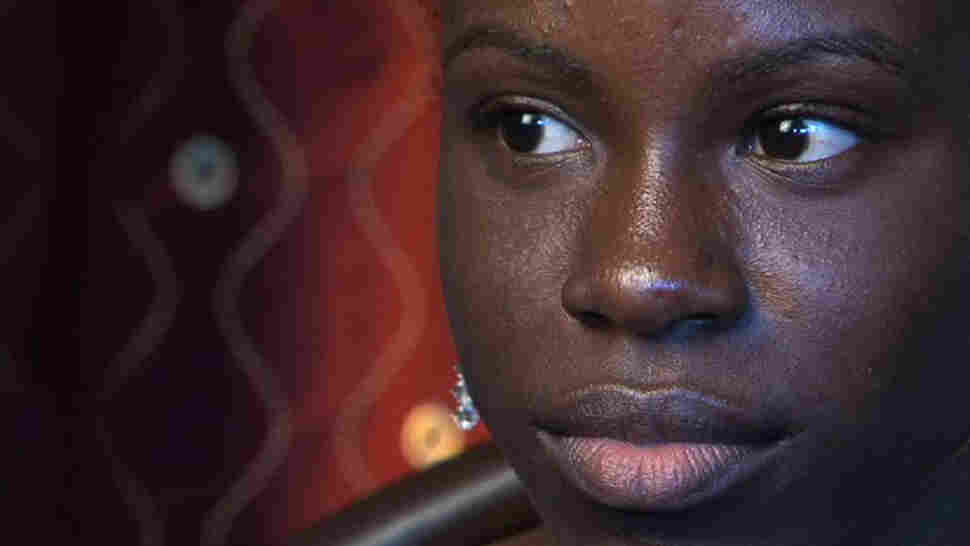 Bill Duke knew he was going to get flak from a lot of people before he ever turned the cameras on to film Dark Girls, a new documentary about the painful encounters dark-skinned black women experience in a society where lighter is usually considered better.

It's a subject that has, more often than not, been considered taboo to discuss outside the black community. So Duke knew making a general-distribution movie about color prejudice within the black community was definitely going to rub some black folks the wrong way.

"I was in a group like this a few months ago," Duke told a crowd of people who had just screened the movie at the Pan African Film Festival in Los Angeles. "And someone said, 'Why are you airing our dirty laundry?' "

Duke, a tall, dark-skinned man with a shaved head and weary eyes, paused.

The audience erupted into applause and shouts of agreement. 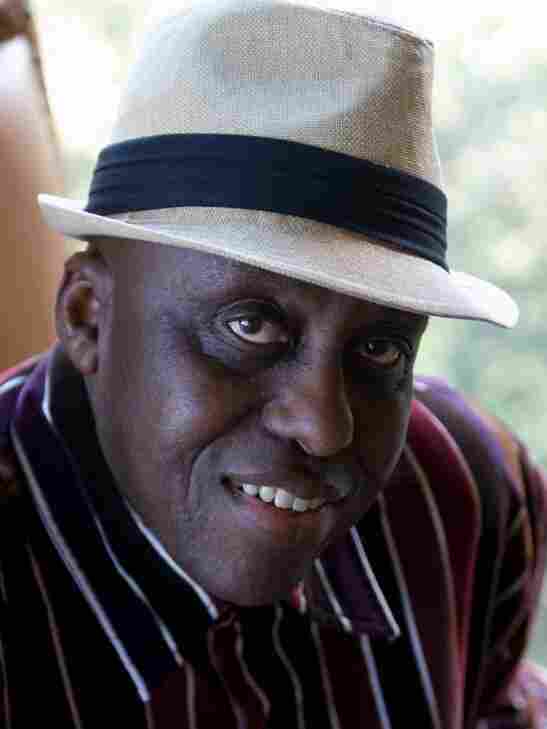 Despite being accused of "airing the dirty laundry" of black communities by making Dark Girls, Duke says he thinks colorism is a relevant issue. Michael Danger/Dark Girls, LLC hide caption

Hue-based hierarchy, of course, is ancient — and also very modern. The difference is many non-American societies are matter-of-fact about the preference for lighter skin. Prospects on the Indian online dating and marriage website Shaadi, for instance, often list themselves as "fair" or "wheat-colored" without embarrassment. Women touted as beautiful throughout Latin America and the Caribbean often range from very fair to cafe au lait.

Black Americans are no exception — but they're also less forthright about the color prejudice that exists within the black community. Duke's film not only airs dirty laundry no one wants to show the outside world — it also may blow the windows off their hinges.

Comedienne Luenell (she uses only her first name) attended the screening at the Pan African Film Festival; she says it's about time the black community had this conversation, even if it makes some people twitch.

"My daughter is 16 years old; she's dark," says Luenell, who has that cafe au lait skin and closely cropped blond hair. "I have all shades of people in my family, and I know this is a subject that needs to be breached upon. It's a dirty little secret subject amongst our race that people don't talk about, and we do need to talk about it."

Bill Duke believes people also want to talk about it but can't start that conversation on their own. He hopes Dark Girls will be a catalyst for what he considers a long-overdue dialogue.