Accessibility links
Lionel Shriver's Not-So-'New Republic' Publishers initially passed on Lionel Shriver's satire on terrorism, The New Republic. The manuscript languished in a drawer until now, but can a work written 13 years ago remain relevant today? 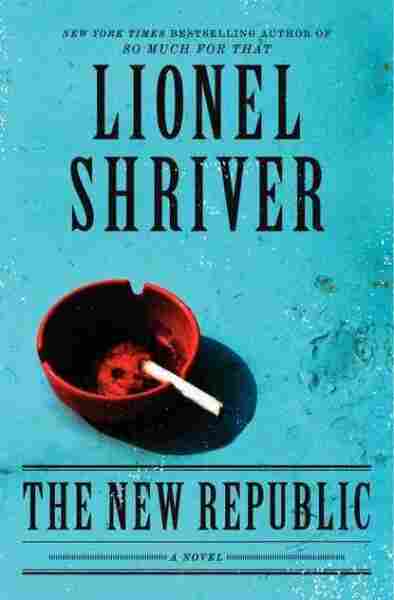 Lionel Shriver's new novel, called The New Republic, is actually an old manuscript with a star-crossed history. As Shriver explains in a prefatory note, this satire on (among other things) terrorism was finished in 1998, but, back then, publishers weren't interested. That was five years before Shriver's break-through novel, We Need to Talk About Kevin. Then, Sept. 11 happened: sincerity was in; irony was out. Publishers wouldn't touch this story that offered an ironic take on violent extremism. Shriver says that "taboo seems to have run its course," and she expects that this novel "can now see print without giving offense."

Not give offense? Lionel Shriver? C'mon, this is a literary novelist whose career has been built on tackling potentially offensive topics and according them intellectual and emotional complexity and, yes, a provocative measure of wit. We Need to Talk About Kevin delved into the family background of a teenager who perpetrates a Columbine-type school massacre; her last novel, So Much for That, took on the gothic nightmare of health care in America. Something's not quite right with The New Republic, but "offensiveness" is not at issue. Indeed, the novel's pluck, its chipper eagerness to rub readers the wrong way in service of a larger idea is what her many admirers love most about Lionel Shriver.

There's a lot of Evelyn Waugh wafting off the pages of The New Republic, starting in the first chapter: a New York corporate lawyer named Edgar Kellogg has decided to quit his megabucks career in order to pursue the romantic dream of becoming a foreign correspondent, like a classmate he idolized in high school. Edgar's restlessness is ascribed to the fact that he was once morbidly obese and, though he lost the weight long ago, he never lost a fat teenager's sense of being "one of life's runners-up." But, don't feel sorry for Edgar, because he can be a nasty sod. Confessing his weight loss saga to a beautiful married woman he's trying to seduce, Edgar boasts: "I decided to swap disgust with myself for disgust with everybody else."

If you've read Evelyn Waugh's 1930s Fleet Street satire, Scoop, you're prepared for what comes next. Edgar lands a job as a stringer for a tabloid and is dispatched to a fictional Portuguese province called "Barba." This outpost has hatched a militant separatist movement, "The Daring Soldiers of Barba," whose acronym in Portuguese is SOB. In merry, politically incorrect detail, Shriver describes Barba as a wind-raked wasteland, whose only native fruit is the stinky "hairy pear," and whose only industry is the manufacture of souvenir ashtrays. 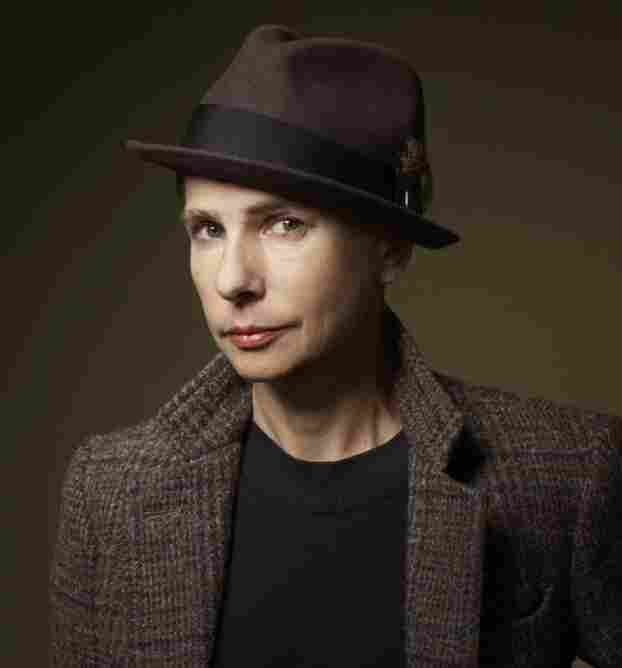 Lionel Shriver is the author of So Much for That and We Need to Talk About Kevin. She lives in London and Brooklyn, N.Y. Suki Dhanda/Courtesy Harper hide caption 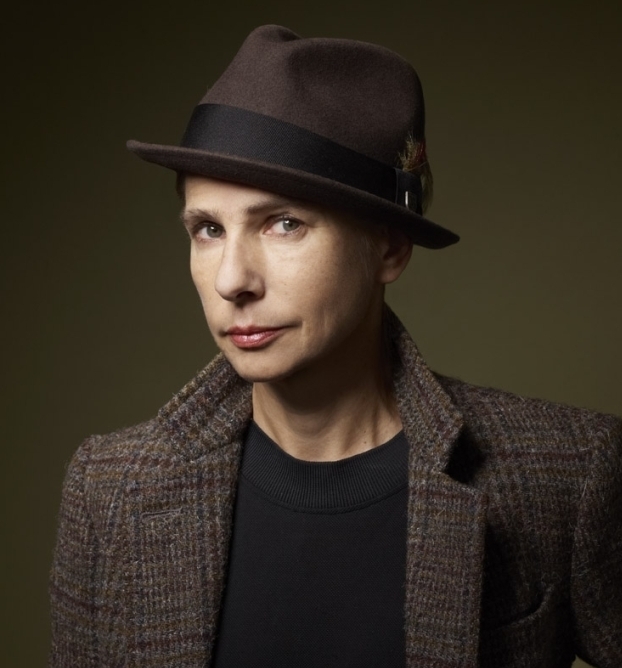 Lionel Shriver is the author of So Much for That and We Need to Talk About Kevin. She lives in London and Brooklyn, N.Y.

Fellow journalists exiled to Barba gather nightly at a local bar to tell tall tales about the missing reporter whom Edgar has replaced, a legendary rogue named Barrington Sadler. Curiously, when Sadler disappeared, the terrorist bombings stopped. Things are now so dull in Barba, the journalists quip that they're ready to commit "hairy peary."

Discretion demands that the plot summary end there, but it's enough to say that Shriver also doffs her fedora to Waugh's A Handful of Dust and, inevitably, Joseph Conrad's Heart of Darkness by the end of this pastiche. The New Republic is a witty enough novel and particularly acute on the subject of charisma: why some people are naturally magnetic and most others mere iron filings. But the novel drags in its midsection: It's lacking the essential venom in the blood that courses through a satiric masterpiece like Scoop as well as Shriver's more recent works.

Another problem with this new-old novel is that it feels more dated than daring. Despite what she says in that opening "Author's Note," Shriver's target here is not so much the lunacy of terrorism, but the groupthink of pack journalism. Add to that banal topic the fact that every reporter in this novel writes for a mainstream print publication, a conceit that has become outmoded in the 14 years between when Shriver finished The New Republic and its publication. Talk about kicking a wheezing horse. The New Republic is fine as a stopgap, but Shriver fans will probably be more bemused than sated by this novel that's not old enough to be quaint and not current enough to be cutting.