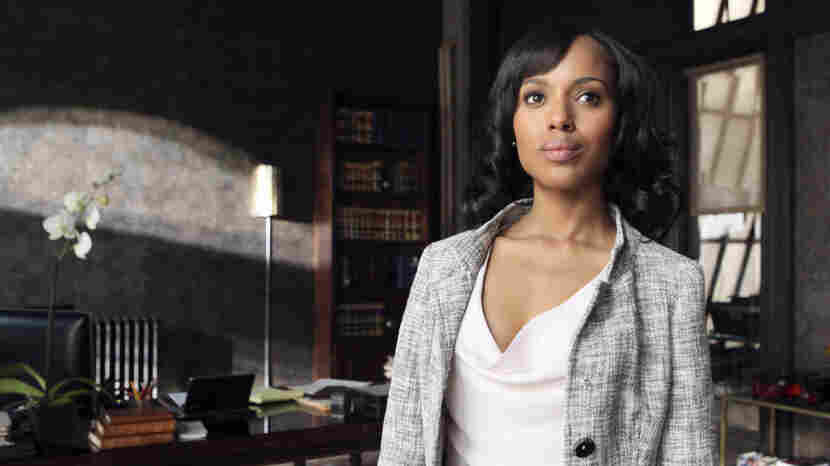 On Thursday night, ABC's Scandal will step out as a rarity on TV: a show developed by one of the most powerful black women in TV, Grey's Anatomy creator Shonda Rimes, depicting a powerful black woman in Washington, D.C.: Olivia Pope, a top-flight crisis manager.

She's a "fixer" so impressive, she can negotiate down payments with the Ukrainian mob in a burst of rapid-fire dialogue. She is played by Kerry Washington, whom you might recognize from wife and girlfriend roles in films like The Fantastic Four and Ray.

But in Scandal, she shines as Olivia, a lawyer and crisis manager inspired by real-life fixer Judy Smith, whose cases have included Michael Vick and the BP oil spill. Neither one of them is anybody's girlfriend, wife or sidekick.

The last time I can remember a black woman leading a network TV drama, it was 1974. TV producers were looking to cash in on the blaxploitation movie trend, so they got Teresa Graves to star as an undercover cop in Get Christie Love.

TV has come a long way since then, when a guy flung the N-word at Christie Love, thinking she was a prostitute. But television still hasn't found much room for showcasing black women in starring roles outside comedy, until now. 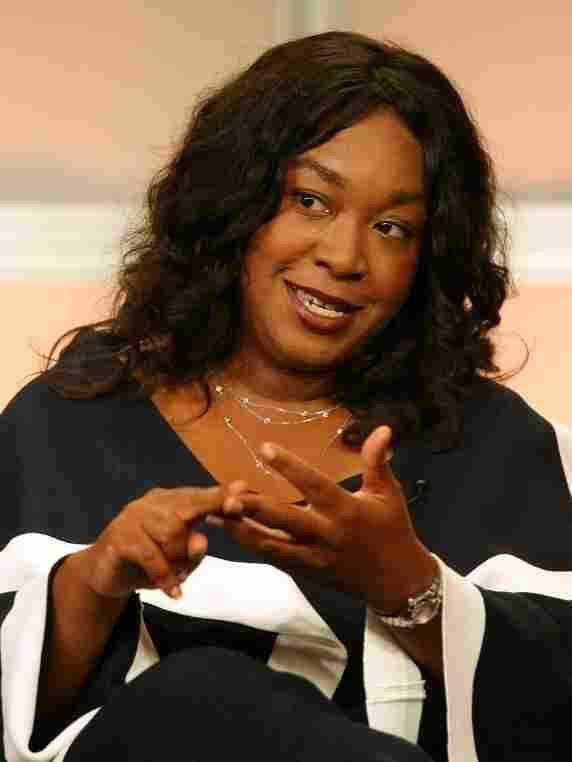 There's a whole slate of shows on WE tv, starting with Braxton Family Values. It's an unscripted show starring R&B singer Toni Braxton and her mother and siblings. And it has become a surprise hit.

So the cable channel capitalized on that success, devoting Thursdays in prime time to unscripted shows featuring African-American women, including the gospel group Mary Mary.

WE tv joins a growing list of cable channels that didn't start out catering to black audiences, but now feature shows starring African-American women and targeting black female viewers. From gospel plays on the GMC channel to a host of shows on VH1, programmers are reaching out to black women.

This is a valuable audience. They watch more TV than just about anyone else and control most purchasing decisions in black households, totaling nearly $1 trillion in spending power, according to Nielsen.

Even Oprah Winfrey, the queen of all media, has reached out to this group with a show about a successful black businesswomen.

Welcome to Sweetie Pie's, an unscripted show about a successful soul food restaurant owner, has become a rare bright spot for Winfrey's OWN cable channel. With one analyst predicting her channel might lose $142 million this year, Winfrey has found that her typical audience of middle-aged white women hasn't watched enough to make her cable channel work.

So Oprah is reaching for black female viewers, joining other programmers in learning a powerful lesson: Sometimes catering to the most underserved viewers makes the best business sense of all.