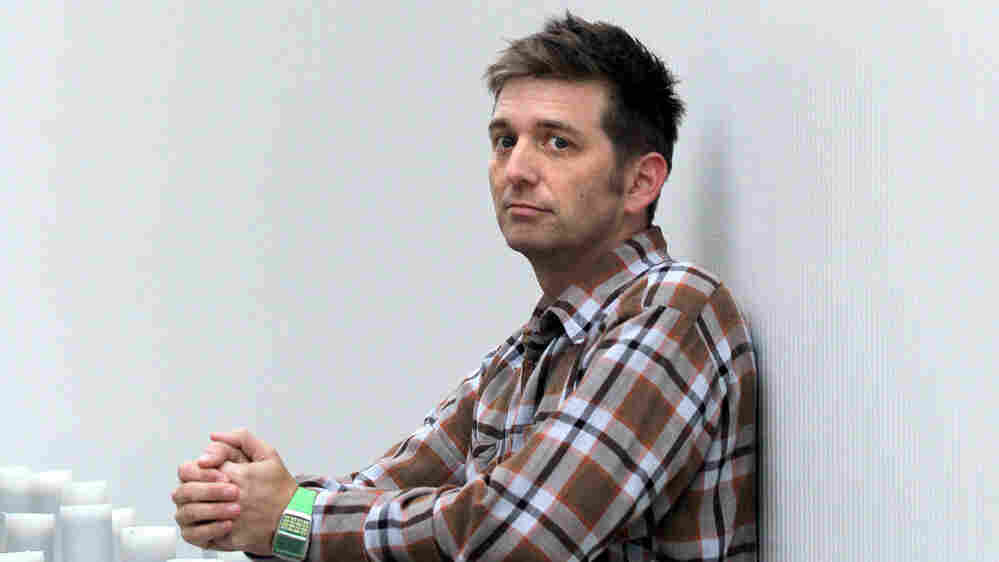 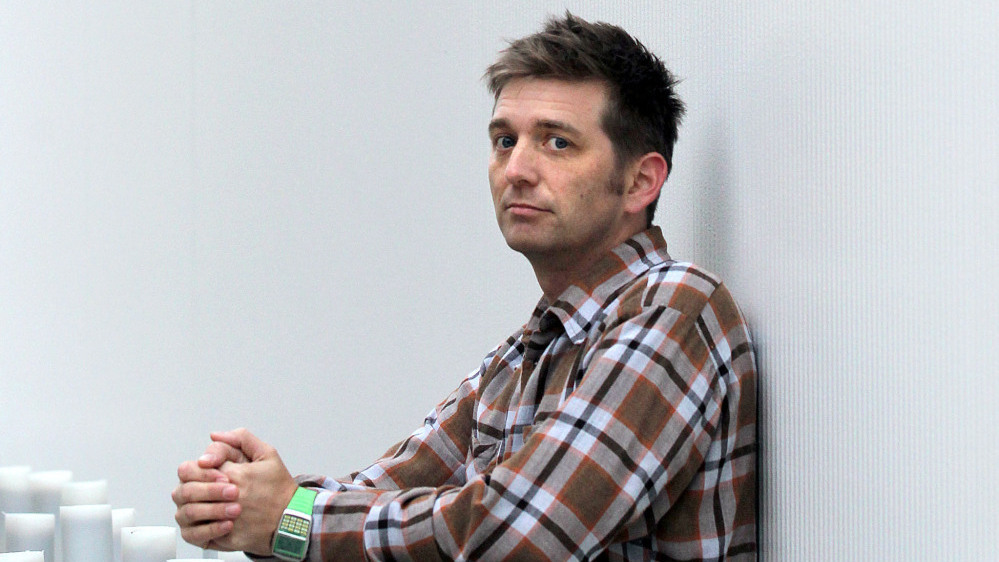 John K. Samson, known for his eloquent lyrics and tenure as the frontman of Canadian indie-rock band The Weakerthans, just released his first solo album. Three years in the making, Provincial arose out of Samson's stated wish to capture the feel — a "musical map" — of three locations in his native Winnipeg.

Looking into small-town life and the changes in culture over time proved inspiring for the singer-songwriter: Provincial is storied and sparse, moving and evocative. Samson incorporates electronic and acoustic elements to describe real places — places with potholes and overworked people, but also happy memories and glimmers of hope.