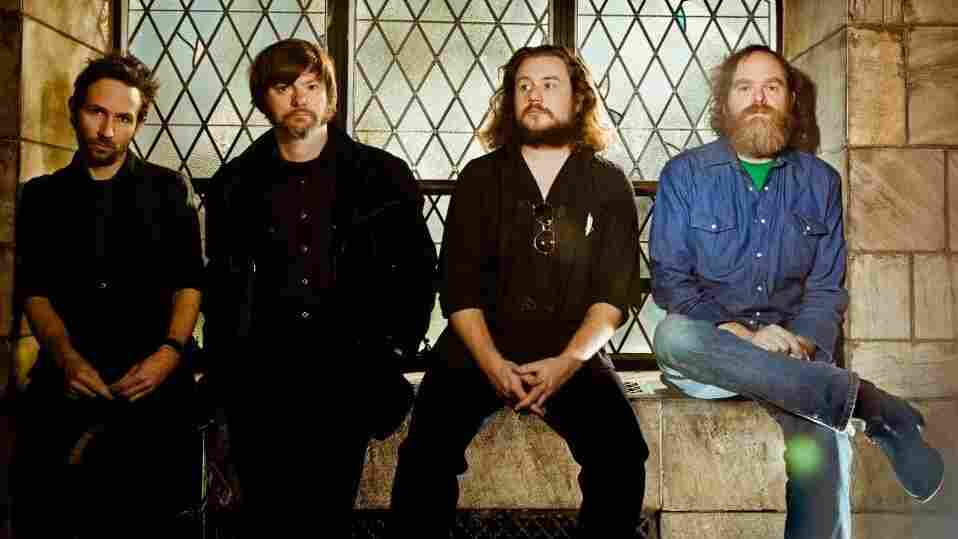 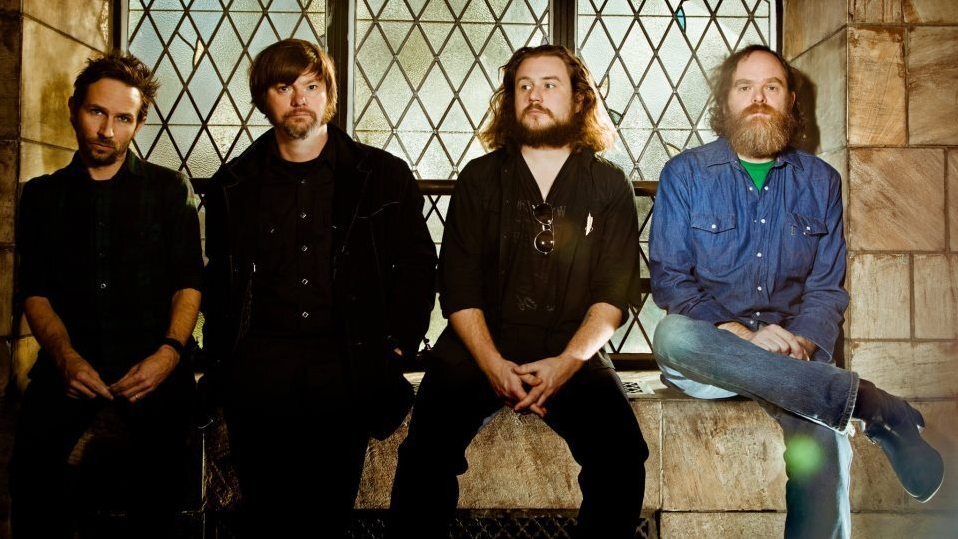 Often, an artist can be defined by his or her influences. Woody Guthrie's legacy demands instead that he be remembered for the legendary writers he influenced. Guthrie's music inspired musicians from Bob Dylan to Bruce Springsteen, and his career as a Dust Bowl troubadour became representative of more than just American folk music. He wrote music that represented the American experience. Covers, tribute albums and festivals have been arranged in his memory, but this year, four artists teamed up to embark on a different way to honor Guthrie's music.

New Multitudes pays homage to Guthrie's songwriting, but not in a traditional sense. The album — featuring Jay Farrar of Son Volt, Will Johnson of Centro-matic, Anders Parker of Varnaline and Space Needle, and Jim James of My Morning Jacket, also known as Yim Yames — doesn't cover Guthrie's best-known works. Instead, the album is based on unrecorded material from Guthrie's archives. The four musicians fleshed out his unused lyrics, an experience that was more about letting Guthrie's music speak to them than trying to make it their own. The resulting collection stands as a creative celebration of Guthrie's 100th birthday.