Accessibility links
First Listen: Sidi Touré, 'Koïma' A rootsy Malian singer-songwriter pays loving tribute to his hometown — a place which has been transformed into a tense battleground. 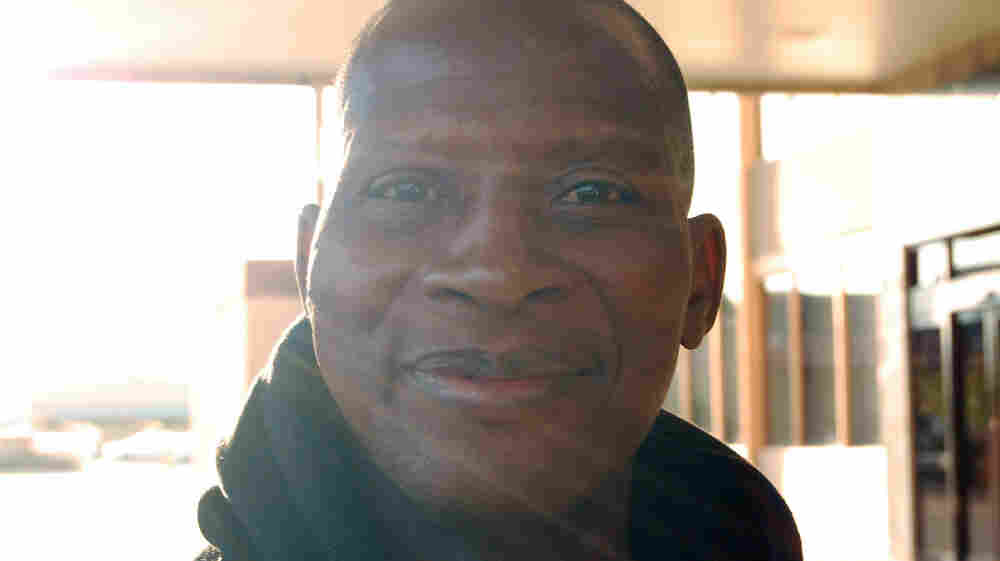 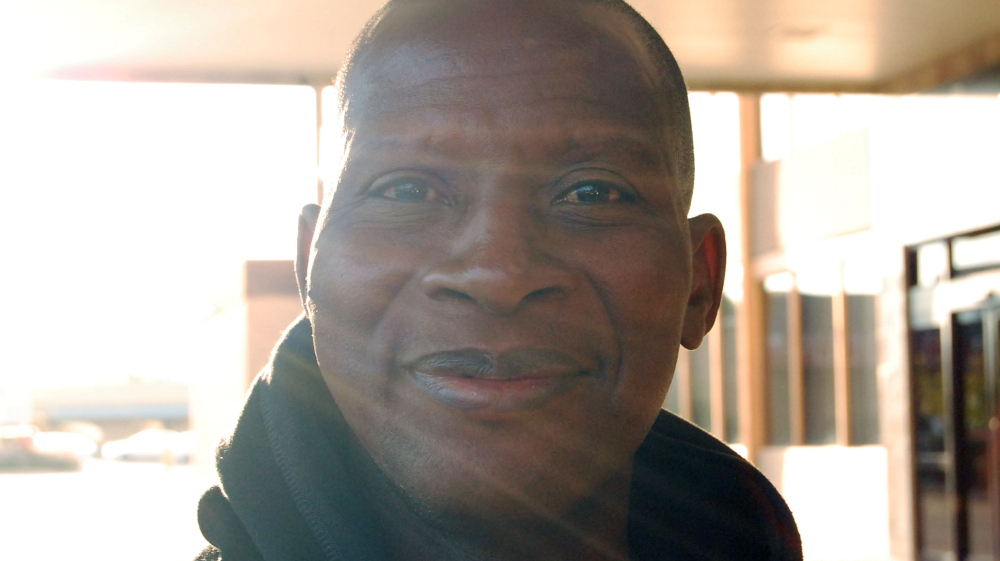 When Malian singer-guitarist Sidi Touré recorded his newest album, Koïma, he probably couldn't have imagined what was about to erupt in his beloved home city of Gao — the former capital of the powerful Songhaï empire, which 500 years ago was one of the largest Islamic empires in the world.

The timing of Koïma's release on April 17 couldn't come at a more uncertain time. A recent military coup in Mali has upended the country; indeed, Tuareg separatists this past weekend unilaterally declared Gao to be the capital of their independent unrecognized state, Azawad.

Koïma's title literally means "go hear" in Touré's native language of Songhaï, and it's a fitting idea for this sonically rich yet intimate project. Touré's music doesn't preen or shout; instead, it beckons listeners to come closer. Accompanied only by a secondary female singer, guitar, the single-stringed fiddle called a soukou and a calabash gourd for percussion, Touré weaves beautifully textured songs; each takes a snapshot of an individual Songhaï musical style, from takamba dances to the holley played in possession rituals to the gao-gao played at joyful times like weddings. Touré immediately draws listeners into Gao's ancient landscape, from Koïma to the city's mud-built mosques and royal tomb, a place tucked between the flowing Niger River and the undulating sand dunes of the Sahara Desert.

But "Koïma" carries a second meaning, as well: It's the name of a towering sand dune in Gao which Touré describes as having "his feet in the waters of the Niger and with his head touching the sky" — and, according to local folklore, Koïma is the place where the world's most powerful sorcerers gather. (Though nearly all Malians identify as Muslim, pre-Islamic traditions still permeate local life.) Touré's reverent love of this dune, and more broadly of the musical traditions he's taken on, shines through every track of this album. What lies ahead for Gao is unknown, but in the meantime Koima serves as a beautiful tribute to a magical place.