Accessibility links
First Listen: Spiritualized, 'Sweet Heart Sweet Light' Spiritualized's seventh album reaches reverently for something bigger than itself — something divine, of course, but also shot through with the gut-level, ground-level hope inherent in humankind. 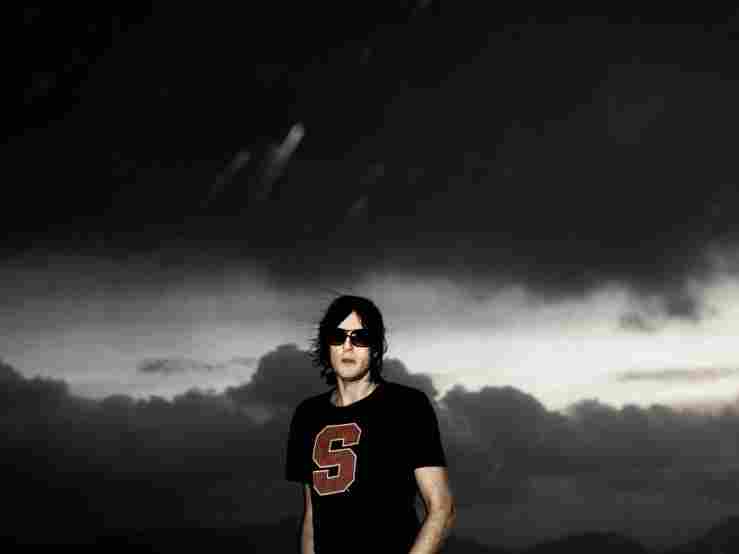 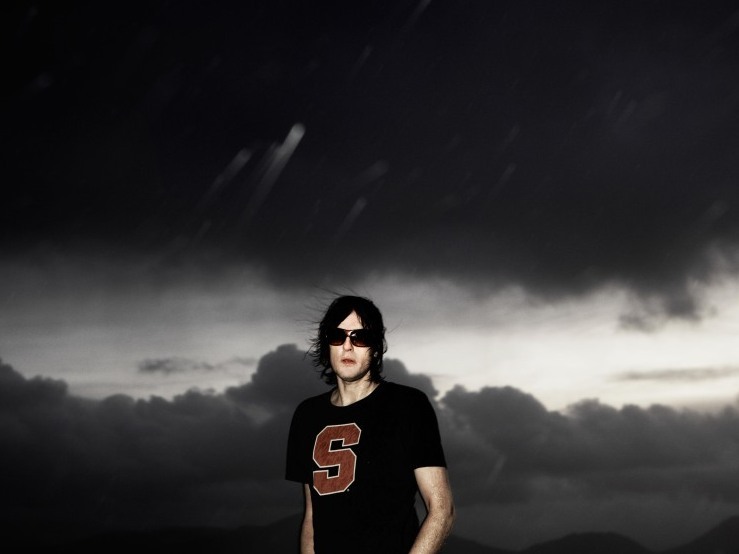 For Spiritualized frontman Jason Pierce (a.k.a. J. Spaceman), life is a swirl of ecstasy and impending collapse; of the intertwined hunger for divine redemption, human connection and hedonistic escape. His songs find him teetering on the brink of a fall from grace at all times, grateful to have been kept alive even as the abyss awaits. In short, Pierce's music is about living a big, flawed life with emotions that can't be contained, edges that can't be dulled, and an end in sight.

On Spiritualized's seventh album, Sweet Heart Sweet Light (out April 17), Pierce sounds more inspired than ever by his own looming mortality. This, after all, is a guy who nearly died of double-pneumonia in 2005, and who spent months mixing this new record while taking chemotherapy for degenerative liver disease. For all the brooding rock 'n' roll swagger of "I Am What I Am," and for all the chugging grandiosity of the nine-minute single "Hey Jane," the most indelible moments on Sweet Heart Sweet Light are those in which Pierce lays his soul bare and pleads for something beyond his reach.

In the album-closing "So Long You Pretty Thing" — which opens as a duet between Pierce and his 11-year-old daughter Poppy, in case you worried that he wasn't grappling with issues of death and rebirth — Pierce pleads openly for divine grace: "Help me Lord, help me Jesus / 'Cause I'm lonely and tired." With Spiritualized and beyond, Pierce has long understood that rock 'n' roll can be greatly enriched by a powerful undercurrent of heartfelt humility. Even at its most fatalistic, Sweet Heart Sweet Light reaches reverently for something bigger than itself — something divine, of course, but also shot through with the gut-level, ground-level hope inherent in humankind.