Accessibility links
The Beauty And Difficulty Of Poet Nikky Finney "Art is about being provocative," says the award-winning poet. "Art is also about beauty and if you leave the latter out, the former doesn't matter." 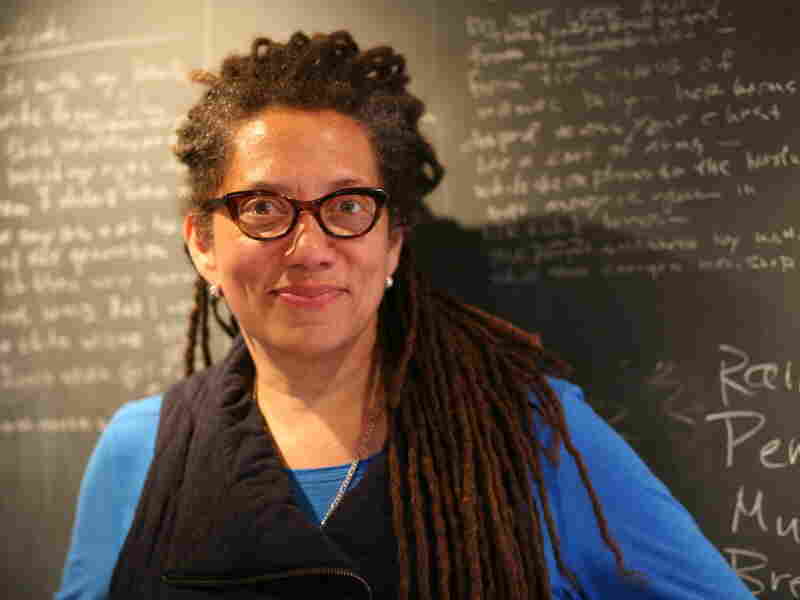 Nikky Finney is an award-winning poet and the Provost's Distinguished Service Professor of English at the University of Kentucky. Noah Adams/NPR hide caption 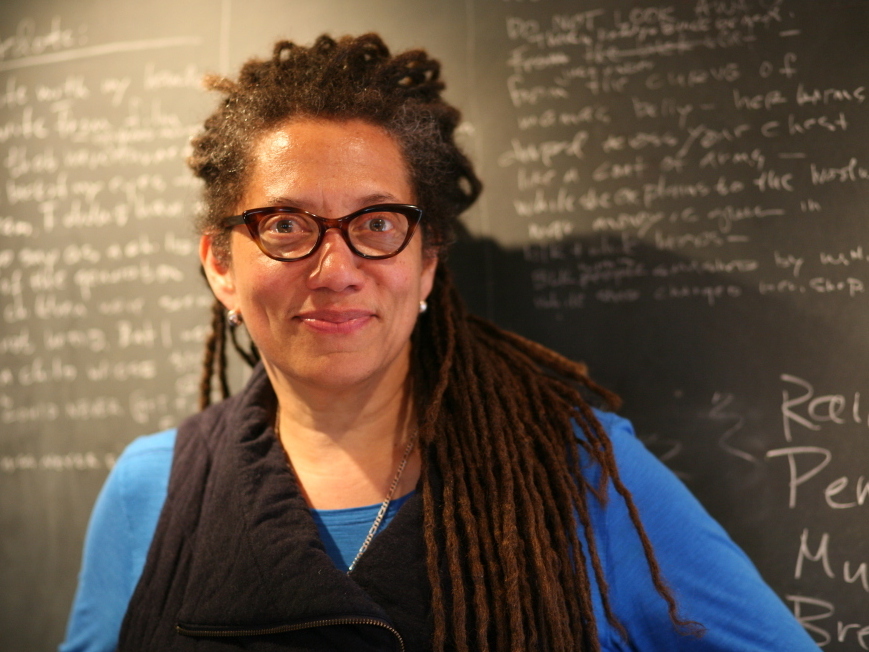 Nikky Finney is an award-winning poet and the Provost's Distinguished Service Professor of English at the University of Kentucky.

April is National Poetry Month, a time when bookstores proudly display those slim volumes usually hidden in the back.

On display this April is the work of Kentucky poet Nikky Finney, who won the National Book Award last November for her latest collection, Head Off & Split.

Finney's acceptance speech at the awards ceremony was as poetic as anything in her winning book. Finney says she worked on the speech through 39 drafts and she felt good about it, but she's still stunned by the response she's gotten. 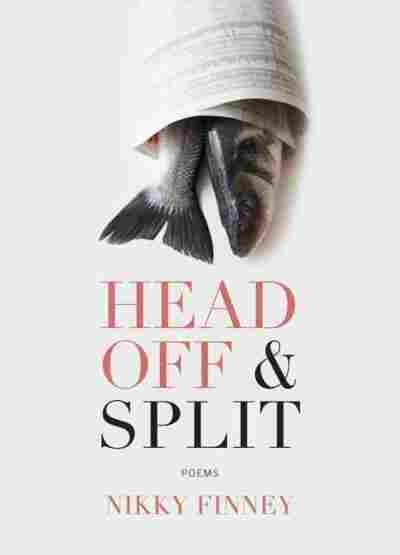 The speech begins by evoking South Carolina's 18th century slave codes, which imposed fines and prison time for anyone caught teaching a slave to write. Finney calls out the people in power, "determined to control what can never be controlled: the will of the human heart to speak its own mind."

Finney was raised in coastal South Carolina, the daughter of a schoolteacher and a civil rights attorney. She focused on African-American studies in college and is now, at 54, a professor of creative writing at the University of Kentucky who often finds inspiration at her blackboard.

"Isn't that beautiful, the sound of that," Finney says of soft chalk on a blackboard. "Nothing sounds like that. Nothing."

Finney says the sound reminds her of school, of the handmade words of a lesson written out. Her newest blackboard is a sturdy vintage model, purchased on eBay. She painted the frame bright turquoise.

Her poem "Red Velvet," about civil rights pioneer Rosa Parks, began on a blackboard, and uses numbers to describe a life — 7,844 Sunday sermons, 8,230 skirts hemmed for "nice, well-meaning white women in Montgomery," and tens of thousands of pricked fingers.

The quiet anger of those lines is Finney's trademark; she's described it as "where the beautifully said thing meets the really difficult to say thing."

"As a young poet, I grew up in the '60s and early '70s, when difficult things were being said and shouted and screamed," Finney says. "I remember saying to myself, those things are very, very important to hear, but there must be another way to say them so that they will truly be heard. I mean, that's what art is. Art is about being provocative; art is also about beauty and if you leave the latter out, the former doesn't matter."

Finney's latest book, Head Off & Split, is named in honor of girlhood trips to the fish market. The fishmonger would ask if she wanted the heads cut off and the fish split and cleaned. Her answer was always "yes."

But a few years ago, Finney stopped by the same fish market. This time, her answer was "no," as described in her poem, "Resurrection of the Errand Girl: An Introduction."

"This time she wants what she was once sent for left whole, just as it was pulled from the sea, everything born to it still in place. Not a girl any longer, she is capable of her own knife-work now. She understands sharpness & duty. She knows what a blade can reveal & destroy. She has come to use life's points and edges to uncover life's treasures. She would rather be the one deciding what she keeps and what she throws away."

Read an excerpt of Head Off & Split