Accessibility links
'Narcopolis': Inside India's Dark Underbelly A former addict, Jeet Thayil spent decades in Mumbai's seedy, drug-ridden underworld. He draws from his life to populate his first novel, Narcopolis, with a cast of desperate, damaged and magnetic characters. 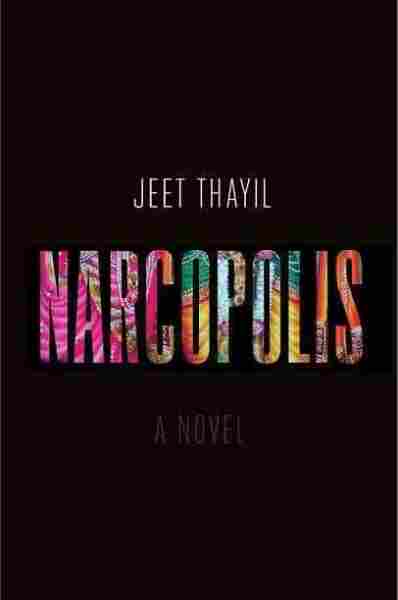 Author Jeet Thayil looks at today's Indian society and culture from an unusual perspective. He spent two decades of his life as an opium addict, immersed in the dark underbelly of Bombay — now known as Mumbai.

A celebrated poet and a journalist, Thayil has just published his first novel, Narcopolis. The novel begins in the 1970s, with its narrator mesmerized with a grimy opium den. Readers are introduced to a desperate set of characters — including an opium dealer named Rashid and one of his clients Dimple, a eunuch and prostitute who grew up in a brothel. As time passes, Thayil reveals how all of Bombay is transformed by the brutal underworld culture.

Thayil explains that he struggles to reconcile the Bombay of his painful past with the booming city it has become. "Anybody who knew Bombay in those years, there's no way you cannot [not] feel nostalgia for that city because it was a beautiful, laid back, liberated, liberal place," he tells NPR's Rachel Martin. "And these are all things that are impossible to find in the Bombay of today."

"I try to avoid sentimentality and I try to avoid the easy cliche. I try to avoid any mention of mangoes, of spices and monsoons. The problem with those books about India which paint Indian society in soft focuses [is that] I find it very difficult to recognize the country I know in those books." 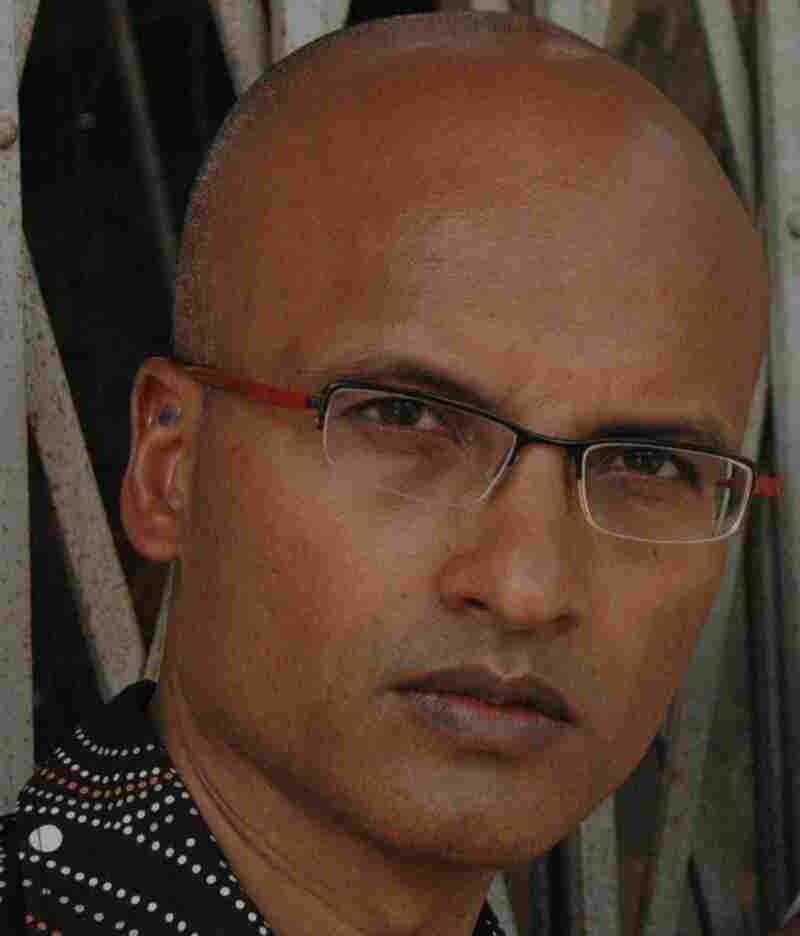 Jeet Thayil is the author of four poetry collections including These Errors Are Correct and English. Suguna Sridhar/Courtesy Penguin Group hide caption 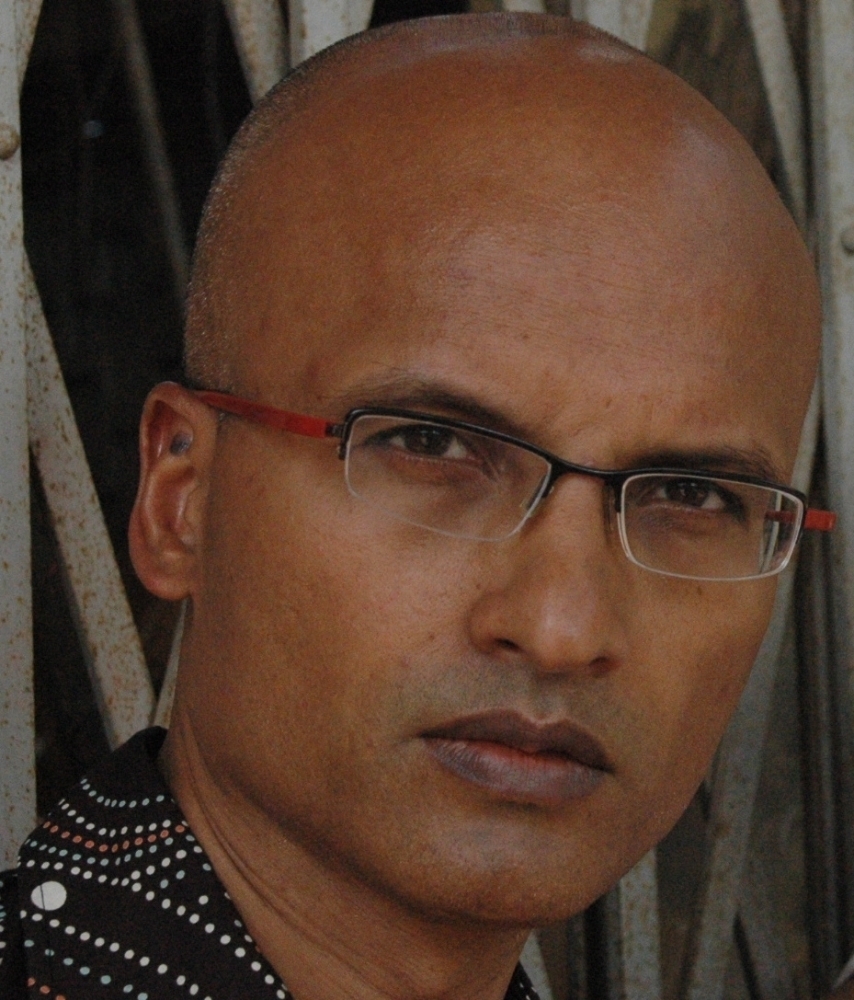 Jeet Thayil is the author of four poetry collections including These Errors Are Correct and English.

On the twin-ship of freedom and slavery

"Every character in this book is an addict of some sort — addicted to drugs or to violence or to religion or to sex. And as the Dimple character says later, after her transformation, she says, it's possible the addict is actually the freest of men because everybody knows what addiction does, how it can destroy your life. And to know those things and to continue to do it is actually an example of free will at its strongest."

On the perceptions of addiction in society

"With opiates, when you're addicted, your day is pretty much taken care of. There's no question of boredom. There's no question of existential anxiety. You know exactly what you're there for, what you have to do. It's a question of getting money and then buying what you need to buy and then doing it. It's a full-time job and, yes, you are a slave to that substance and you need it every day. Within that, I can only call it freedom because under that umbrella you are absolutely free to do whatever you may want to or to think whatever you may want to. I don't mean to be an apologist for heroin addicts, and I'm not trying to glamorize it in any way, but I would just like to offer this as kind of a counterpoint to the prevailing idea of addiction."

On Rashid the character and the real Rashid

"There was a place and it was run by a man named Rashid, and it was a famous opium den in the late '70s and early '80s. I'm sure there are people in the world who still remember Rashid. With this book I wanted it to be a kind of memorial for people who are gone and who never had the chance of having their lives recorded in any meaningful way, and there are portraits of people in the book, people I knew who are no longer around, and it was a way of paying back a debt maybe.

"He also gave me a glimpse of a life I would never have been able to see otherwise. Yes, I know that the drug dealer in our mind is a very negative, horrifying character but that wasn't the case at least with Rashid."

Read an excerpt of Narcopolis