Accessibility links
Carole King, From Doo-Wopper To Chart Topper Singer-songwriter Carole King started young: She was just 15 when she founded a doo-wop group with her classmates. The act never took off, but King eventually became one of the biggest-selling artists of all time. She tells the story of her career so far in a new memoir, A Natural Woman. 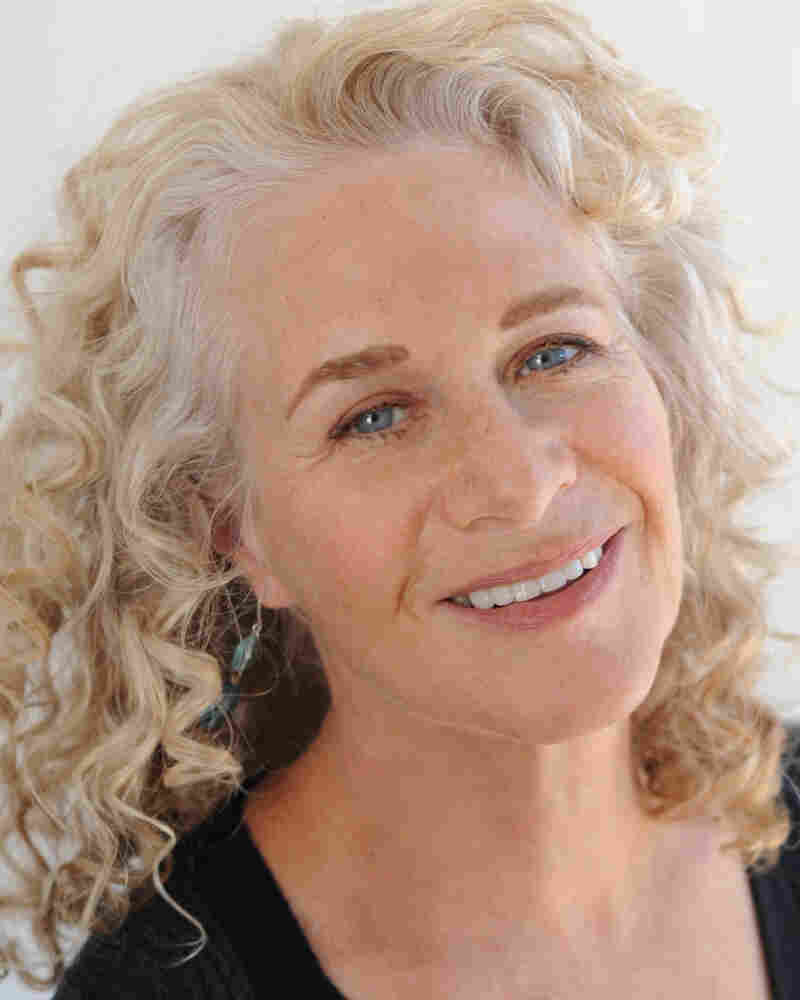 Carole King was in a doo-wop group called the Co-Sines when she was a teenager. Jim McCrary hide caption 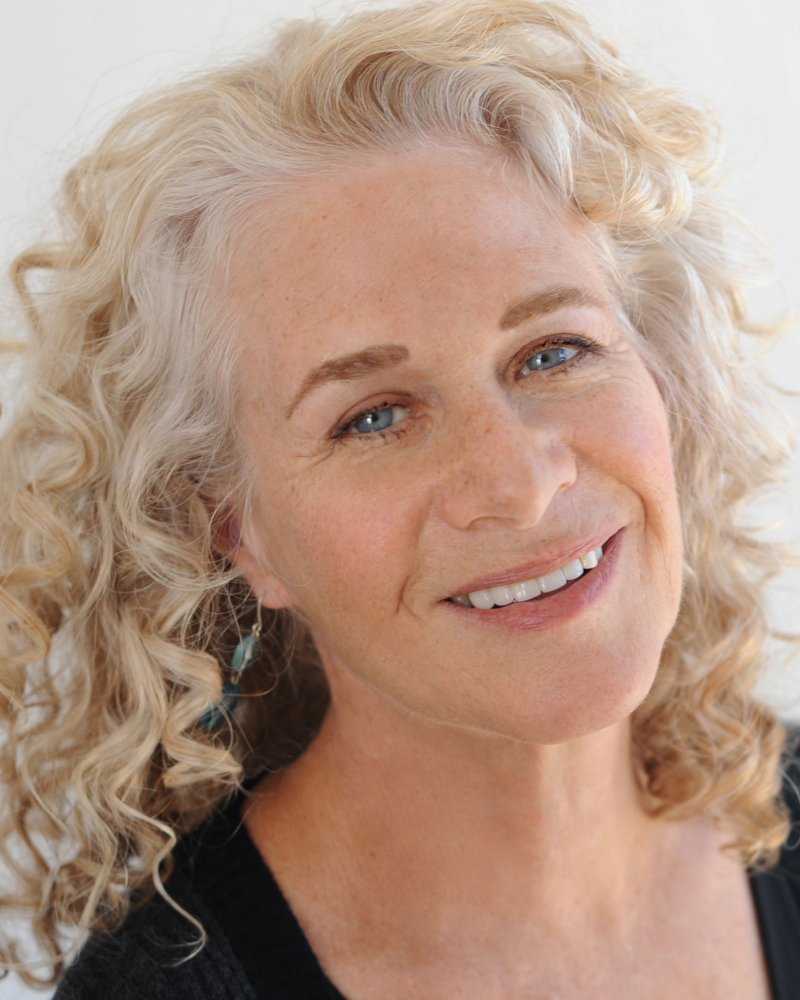 Carole King was in a doo-wop group called the Co-Sines when she was a teenager.

Carole King has an armful of Grammy Awards and countless Top 10 hits, both under her own name and as a songwriter for artists from Little Eva to the Monkees to Aretha Franklin.

Her solo album Tapestry spent 15 weeks at the top of the charts, becoming one of the biggest-selling records of all time. King managed to fit in all those hits by starting very, very young. She tells NPR's Renee Montagne that she was just 15 when she and some classmates formed a doo-wop group called the Co-Sines.

"We got the name off our math book," King says. The Co-Sines never made it big, but in just a few months, King was working as a professional songwriter, thanks to some advice from the famous disc jockey Alan Freed.

"He told me to ... open the phone book and look up record companies and get appointments and go play my stuff for them," King says. "And no, you can't do that anymore. At that time, the record industry was established, but record executives were actively looking for acts that would resonate with teenagers. And there weren't a lot of them out there, so the doors were wide open."

Stream Music From 'The Legendary Demos'

King tells the story about meeting Freed in her new book, A Natural Woman: A Memoir. Following Freed's advice, she wrote her first big hit at age 17, the Shirelles classic "Will You Love Me Tomorrow?"

That was the first song that King wrote with her collaborator and eventual husband Gerry Goffin. But their musical partnership — and also their teenage marriage — ended in the late 1960s, just as the center of the pop music universe was shifting from New York to Los Angeles.

King soon found herself in Laurel Canyon, surrounded by soon-to-be-famous singer-songwriters who became friends and collaborators — like James Taylor. King says it was Taylor who really pushed her to become a full-fledged performing artist. 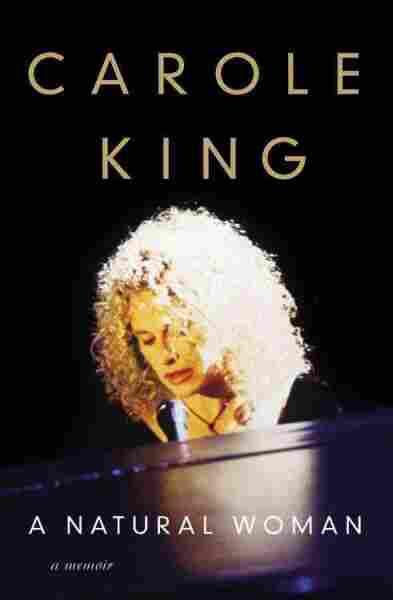 "I was just with him on his little college tour the first year he went out," she says. "And James one night just said, 'You're going to perform 'Up on the Roof' tonight.' It was just a wonderful transition for me, from being really scared to realizing that the audience was with me, and it's because James had set me up for that."

King returned the favor by writing "You've Got a Friend," which became one of Taylor's biggest hits — though she says she didn't write it specifically for him. "He was in my mind," she says, "but that song just came through me."

"You've Got a Friend" is one of the tracks included on King's new record, The Legendary Demos, a collection of the original versions of some of her most famous songs.

Her writing process differs from song to song, she adds. "Sometimes I get a lyric, and the lyric, you know, comes off the page, and goes into my brain and comes out with a melody. Other times, I may create a melody first. Sometimes they come together when I'm the writer of both. 'You've Got a Friend' really just came out. I don't think I had to apply any craft, at least not that I was conscious of."

King recalls the creation of one particular song that did require a great deal of craft: "It's much later in my life, it's a song called "Love Makes the World," she says, which required her to work hip-hop into her style.

"It's not a combination you would think would work," she says. "But that is actually one of my most fun songs to perform. I just love it. It just makes me happy and it has a little groove to it and it's kind of sexy and it's got a good message: Love makes the world go round."

Read an excerpt of A Natural Woman