Accessibility links
Ashley Judd Speaks For Herself About Faces, Bodies And Fame Ashley Judd has taken to The Daily Beast to talk about rumors about whether she's had "work done."

Ashley Judd Speaks For Herself About Faces, Bodies And Fame

Ashley Judd Speaks For Herself About Faces, Bodies And Fame 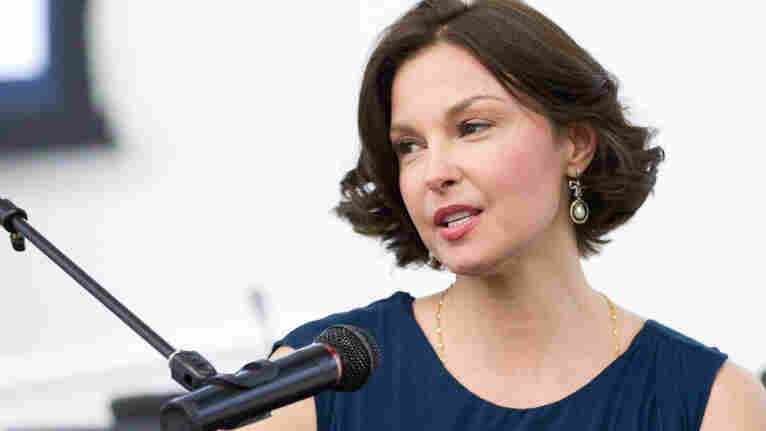 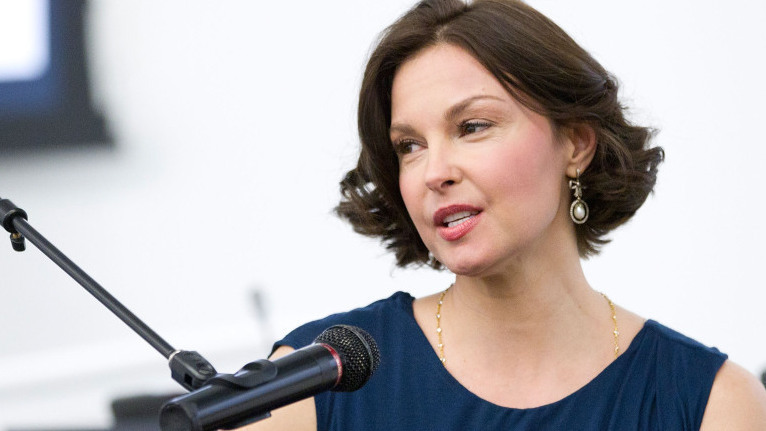 I hadn't even heard the ruckus about how Ashley Judd looks that's apparently kicked up since the debut of her ABC series, Missing. But she did.

And she's written a piece for the Daily Beast about it.

It's worth reading solely for the opening paragraph, in which she explains how she went from reading everything about herself to reading only positive things to realizing that "good and bad are equally fanciful interpretations," when it comes to being discussed in public. So now, she says she doesn't read much of what's said. But recent discussions about her weight, her face, and whether she's had plastic surgery motivated a change in approach:

I choose to address it because the conversation was pointedly nasty, gendered, and misogynistic and embodies what all girls and women in our culture, to a greater or lesser degree, endure every day, in ways both outrageous and subtle. The assault on our body image, the hypersexualization of girls and women and subsequent degradation of our sexuality as we walk through the decades, and the general incessant objectification is what this conversation allegedly about my face is really about.

She goes on to explain exactly what was said about her following a recent television appearance during which people became fixated on her "puffy" face — the result, she says, of a month of medication — "multiple rounds of steroids," which her representatives have previously said were for a sinus infection and flu. 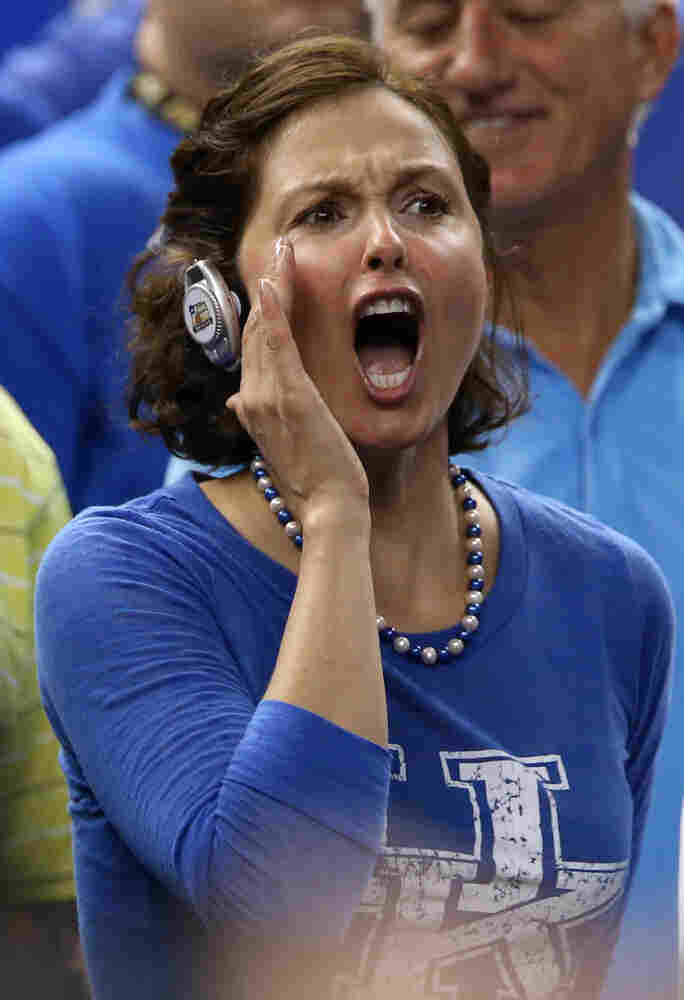 Ashley Judd cheered for Kentucky — as she so often does — during the NCAA semifinals on March 31. Why is this photo here? Because pictures of Ashley Judd cheering at basketball games are the best Ashley Judd pictures. Ronald Martinez/Getty Images hide caption

What follows is a stinging, pointed, highly intellectual and very thorough examination of exactly what is most commonly said about actresses over 40 and why it drives people nuts. Weight gain, normal signs of aging, and most of all, why any of this is discussed in the first place.

It's very rare in my experience to see an actress speak quite this bluntly about the phenomenon sometimes known as "bodysnarking," which can be about weighing too much, weighing too little, looking "puffy," or basically anything else people choose to seize upon. But it's even more remarkable to see one explicitly link it so forcefully to broader questions of sexuality and feminism. She makes clear that in her experience — mine too — much of this stuff comes from women, so much of it is ultimately about conversations women will either choose to have or choose not to have. She says she's sometimes guilty of it herself — me too, absolutely. In my experience, even women who would probably never go on about how actresses are too fat think far less of saying they're too thin, and there are certainly times when what seems to be terrible plastic surgery feels a bit tragic and is awfully hard not to mention. And it's an interesting dilemma, because if you can't mention terrible plastic surgery, how do you talk about how much you wish people would just age naturally?

The kind of environment Judd is talking about is very difficult to stamp out entirely, and it pops up constantly where you don't expect it. (Why, I might ask, does the headline begin "Ashley Judd Slaps Media In The Face"? Would it say "George Clooney Slaps Media In The Face"? Have we inserted a goofball piece of catfight imagery into a piece specifically about the dignified treatment of women?) But it makes for an interesting read.