Accessibility links
Perfume Genius: Short, Sweet And Dark Mike Hadreas, who performs as Perfume Genius, writes pretty songs about moments of crushing anxiety and emotional devastation. He brought his understated intensity to WFUV's The Alternate Side for a studio session. 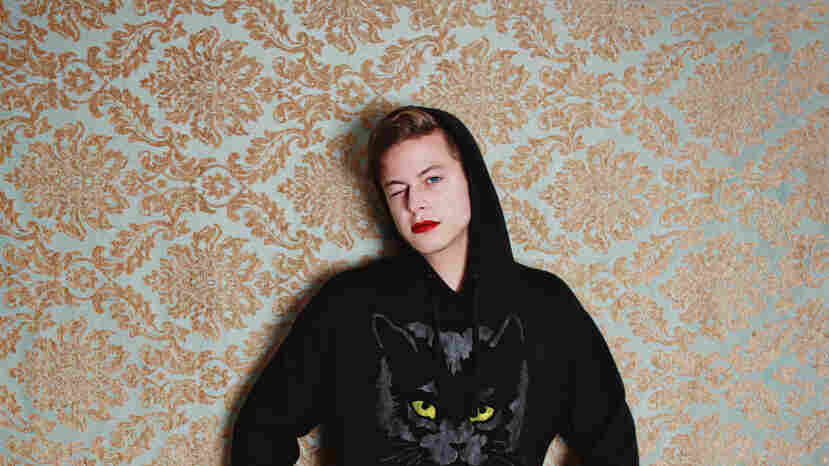 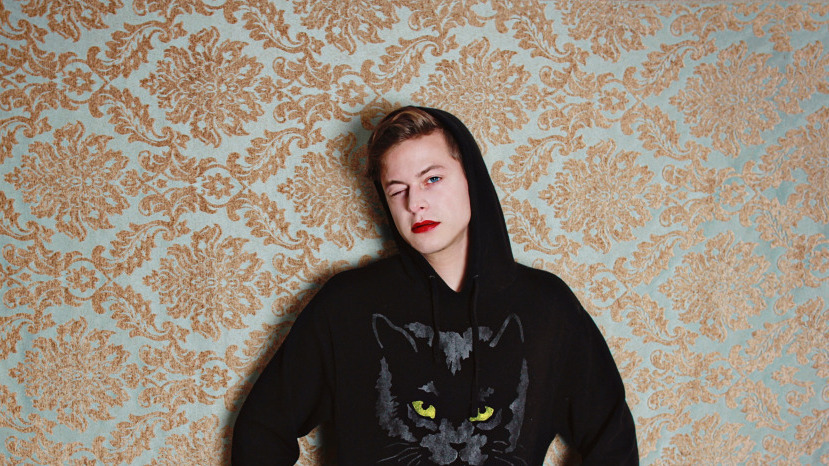 Perfume Genius' new album, Put Your Back N 2 It, reminded me of Sharon Van Etten's epic. As artists, both expose the raw emotions of regret and loss in a way that transforms any mood into a reflective one. Most people can relate to feelings of frustration and self-doubt, but few choose to embrace and examine those thoughts. The tendency is to try and sweep emotions under the rug and move on, but Perfume Genius' Mike Hadreas shines a spotlight on them in songs that are short, sweet and dark.

At one point during his performance at Studio A on WFUV's The Alternate Side, Hadreas said he was going to play a song called "Katie" that didn't make it on to Put Your Back N 2 It. Before he began, he explained, "It's fun to play for me... Well, it's not fun at all, actually. It's one of the heaviest songs that I've written. It's not fun. But sometimes 'fun' for me is feeling like I threw up afterwards."

As Perfume Genius, Hadreas tackles his demons and shares his struggles, both within his music and in conversation. During the course of an alternately serious and laugh-filled conversation, we discussed the discrimination he's faced as a gay man, how that affected him and why he decided to stop caring about being the judgment of others.